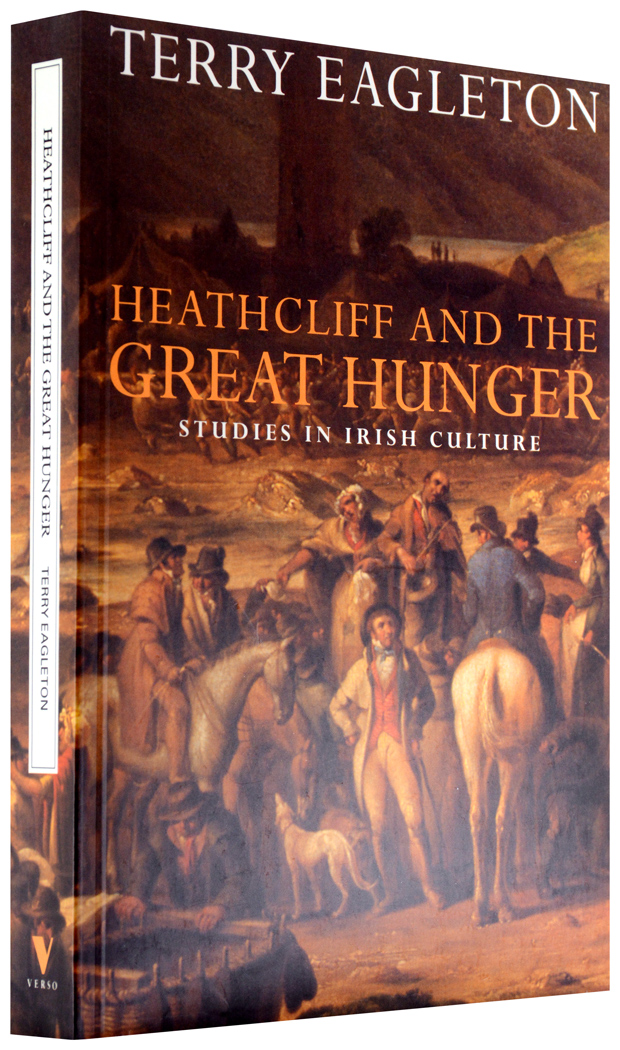 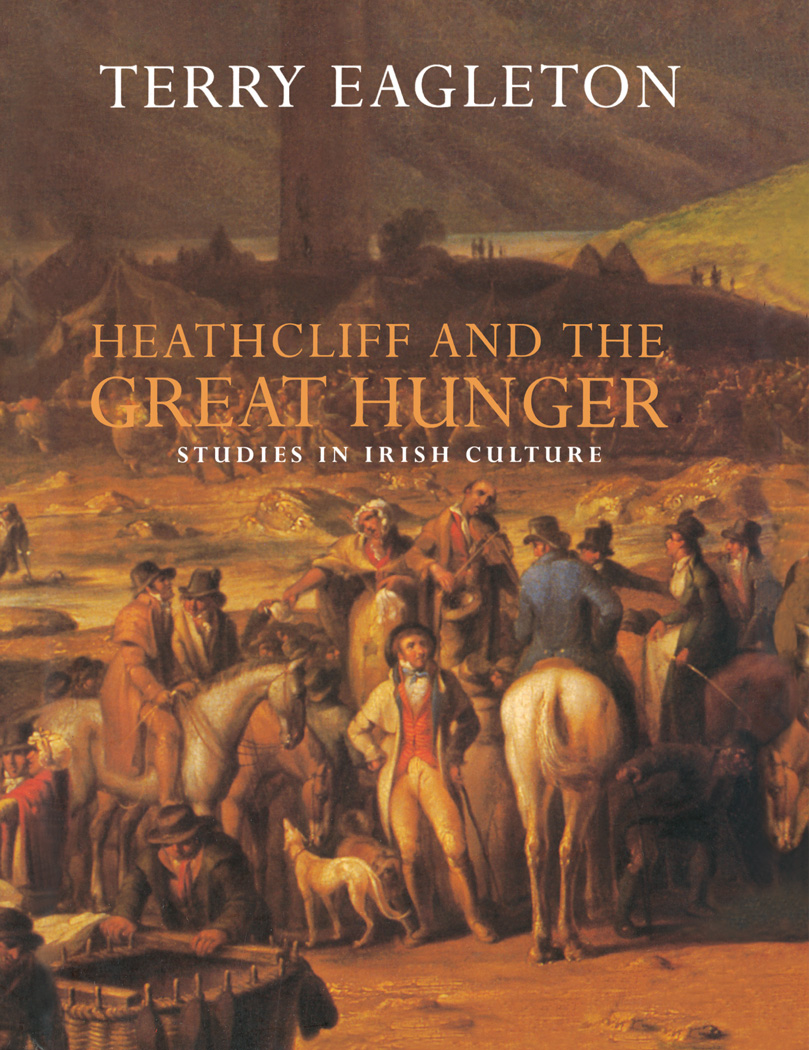 Reading Irish culture in the light of the socio-political history that conditioned it.

When James Joyce called the Irish “the most belated race in Europe,” he stated a complex truth about the history of his people and the nation they had been creating since the eighteenth century. The Irish would, in Joyce’s lifetime, write many masterpieces of modernism in English, while at the same time forging a nation-state in many ways still backward-looking and traditionalist.

This paradox of Irish history is one of the many topics addressed in Terry Eagleton’s latest book. Heathcliff and the Great Hunger reads Irish culture from Swift and Burke to Yeats and Joyce in the light of the tortuous, often tragic socio-political history that conditioned it.

Eagleton opens with a brilliant conjugation of Wuthering Heights in the context of the famine in Ireland, highlighting the Irish connections of the Brontë family. He follows with a powerful analysis of the Protestant Ascendancy’s failure to achieve hegemony in Ireland; a dissection of the paradoxes of the Act of Union; a detailed account, spanning fiction from Swift and Maria Edgeworth, through Lady Morgan, Mauturin, Le Fanu and Stoker, to George Moore, of why the realist novel never flourished in Ireland; and a pointed consideration of the two great Irish exiles, Oscar Wilde and George Bernard Shaw. The book also looks at the radical culture of Ulster and the cultural politics of nineteenth-century Ireland.

Drawing culture, writing and history together in a bold configuration, Eagleton changes the contours of Irish criticism and intervenes powerfully in Irish historical debate.