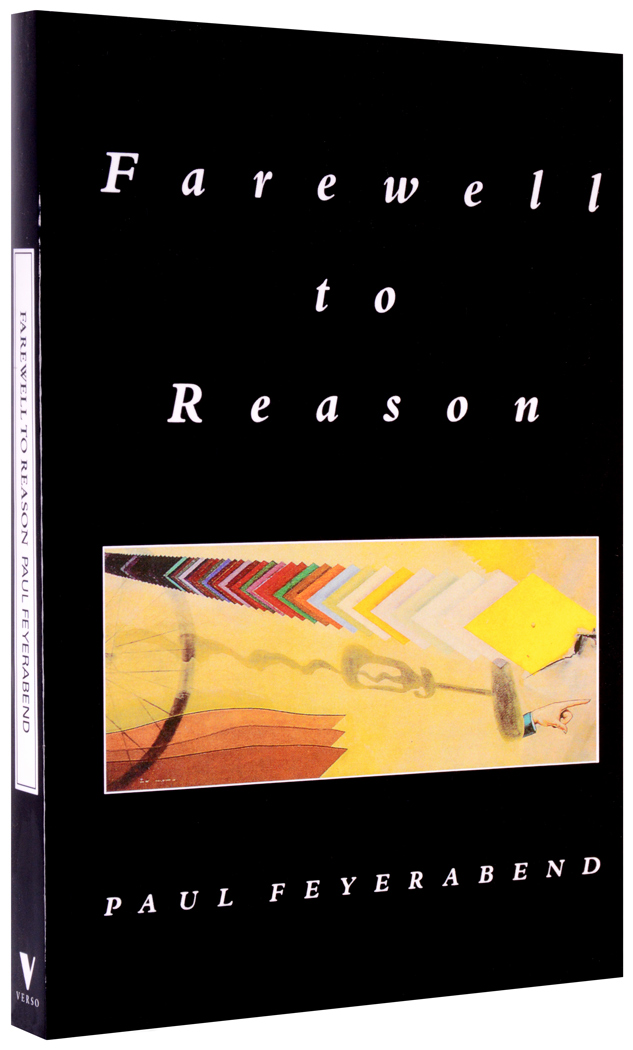 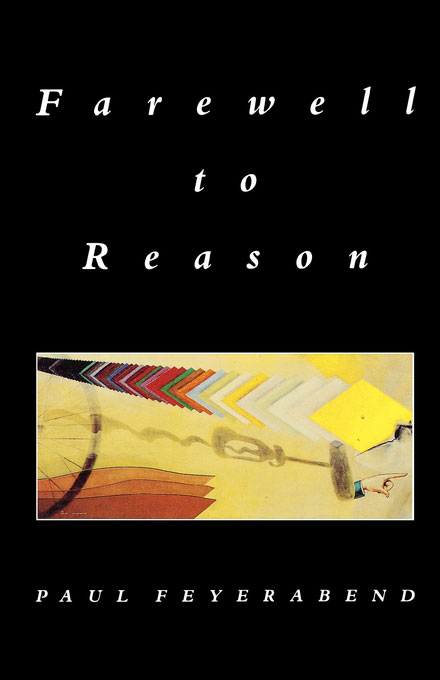 Farewell to Reason offers a vigorous challenge to the scientific rationalism that underlies Western ideals of “progress” and “development,” whose damaging social and ecological consequences are now widely recognized.

For all their variety in theme and occasion, the essays in this book share a consistent philosophical purpose. Whether discussing Greek art and thought, vindicating the church’s battle with Galileo, exploring the development of quantum physics or exposing the dogmatism of Karl Popper, Feyerabend defends a relativist and historicist notion of the sciences. The appeal to reason, he insists, is empty, and must be replaced by a notion of science that subordinates it to the needs of citizens and communities.

Provocative, polemical and rigorously argued, Farewell to Reason will infuriate Feyerabend’s critics and delight his many admirers.

“An audacious thinker, a brilliant polemicist, an iconoclast.”

“This is a lovely book. Feyerabend’s prose is sparkling and his writing is deeply learned.”