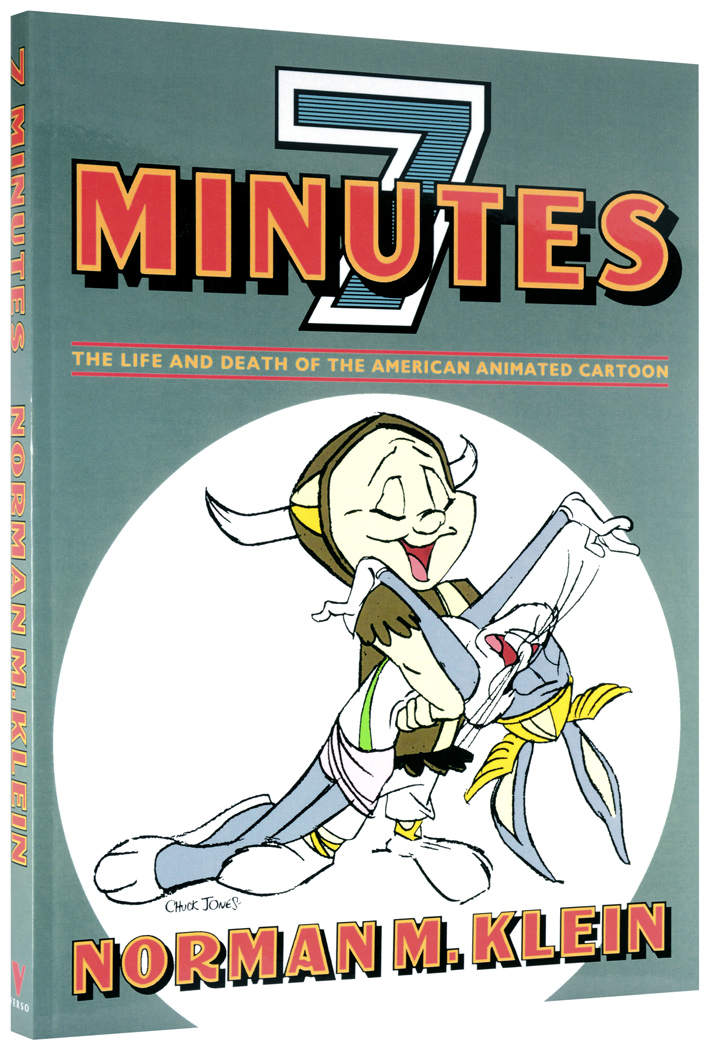 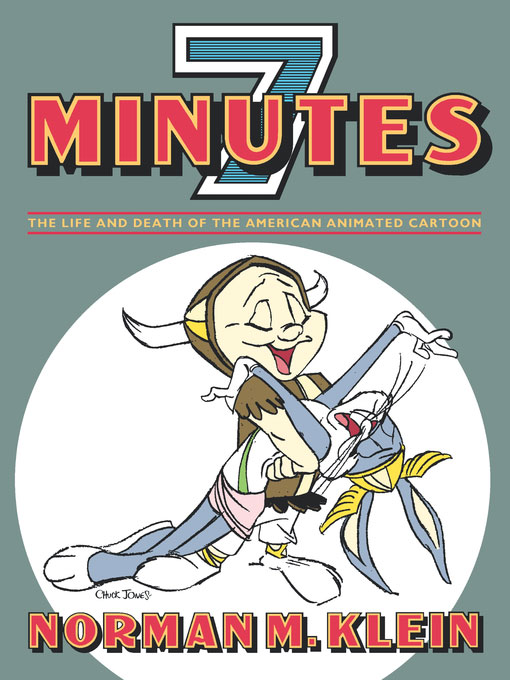 “An important contribution to the history of American popular culture.”—American Historical Review
Seven Minutes is a social and aesthetic history of the “controlled anarchy” of the cartoon, from the first talking Mickeys to the demise of Warners and MGM theatrical productions in 1960. Norman M. Klein follows the scrambling graphics and upside-down ballet of Fleischer's Betty Boop, Popeye, Superman of the Wolfie cartoons by Tex Avery, of the Bugs and Daffy, Tweetie and Roadrunner cartoons from Warners, of full animation at Disney, of the “whiteness of Snow White”, and of how Mickey Mouse became a logo. Reviewing the graphics, scripts and marketing of each era, he discovers the links between cartoons and live action movies, newspapers, popular illustration, and the entertainment architecture coming out of Disneyland. Klein shows that the cartoon was a perverse juggling act, invaded constantly by economic and political pressures, by marketing for sound, by licensing characters to stave off bankruptcies, by Prohibition, the Great Depression, World War II and the first wave of television.

“Norman Klein in his remarkable Seven Minutes: The Life and Death of the American Animated Cartoon has accomplished what is by no means a minor miracle ... the work is erudite, witty, comprehensive and just plain fun.”

“A volume which should be on every toon fan’s bookshelf ... genuine food for thought with a mass of fascinating detail.”

“This book is an important contribution to the history of American popular culture and a gold mine of suggestive insights into the inner workings of the cartoon business.”