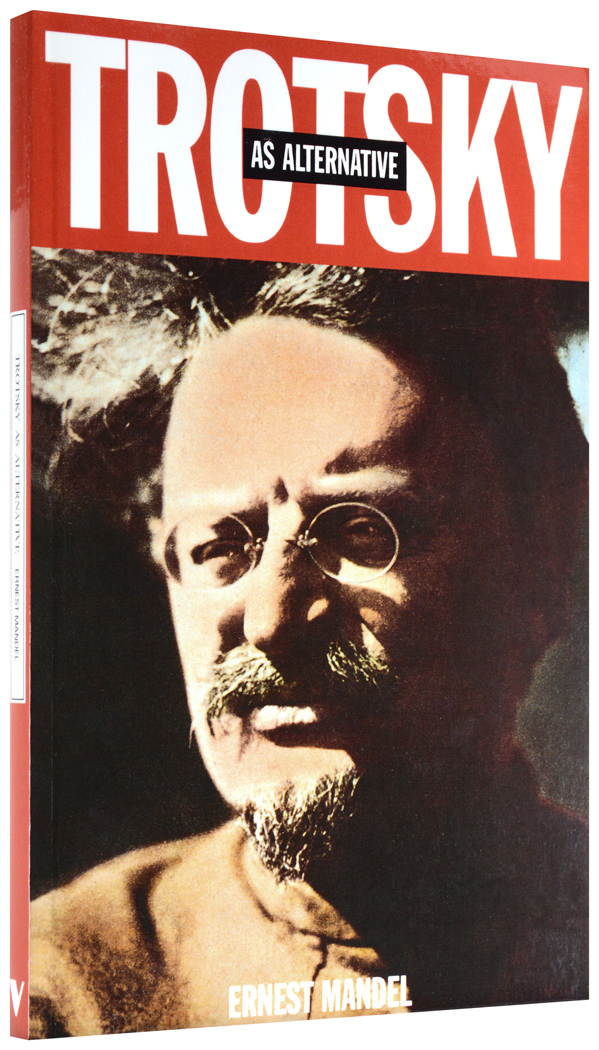 The definitive review of the life and ideas of one of the twentieth century’s most influential thinkers.

Leon Trotsky has become one of the twentieth century’s most enduring political legends. Joining the Bolsheviks on the eve of the 1917 revolution he played a vital role as Lenin’s right-hand man in the insurrection and went on to lead the Red Army to victory in the ensuing civil war. Having lost to Stalin the struggle for power which followed Lenin’s death, he became an implacable opponent of the dictator over the next three decades—a stance which cost him his political career, his citizenship and ultimately his life. A charismatic orator, a prolific author and a political philosopher whose ideas continue to resonate in the wake of the collapse of the Stalinist regimes of Eastern Europe, Trotsky made an indelible mark on world history.

Ernest Mandel, one of the foremost leaders of the international movement which Trotsky founded before the Second World War and an influential economist and political theorist, is uniquely placed to review the life and work of Trotsky. In Trotsky as Alternative he presents a portrait of his subject which is appreciative yet critical. He shows that Trotsky’s contribution to the history of the twentieth century was primarily political rather than sociological, and this in a practical as well as a theoretical sense. He locates Trotsky’s theory of uneven and combined development as a crucial tool whose explanatory power of the mechanisms of world imperialism is as relevant to the late capitalism of the 1990s as it was to the first three decades of the century when it was formulated.

Ranging across Trotsky’s struggles against Stalin’s bureaucracy, his formulation of an alternative economic strategy, his theories relating to the Third World, fascism and the national question, his extensive literary criticism, and concluding with a moving assessment of an extraordinary life, this book is a fitting testimony to a man who, in Mandel’s words, “will be judged by history as the most important strategist for the socialist movement.”

Saying No to Disaster 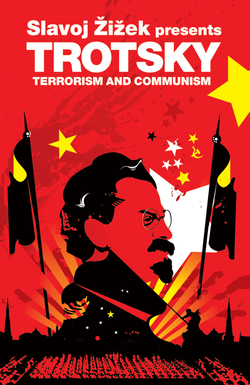 Terrorism and Communism
by Leon Trotsky and Slavoj Žižek 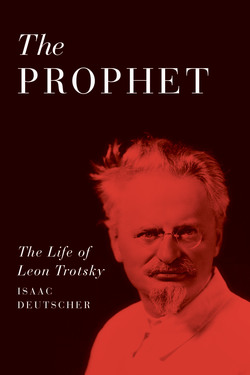