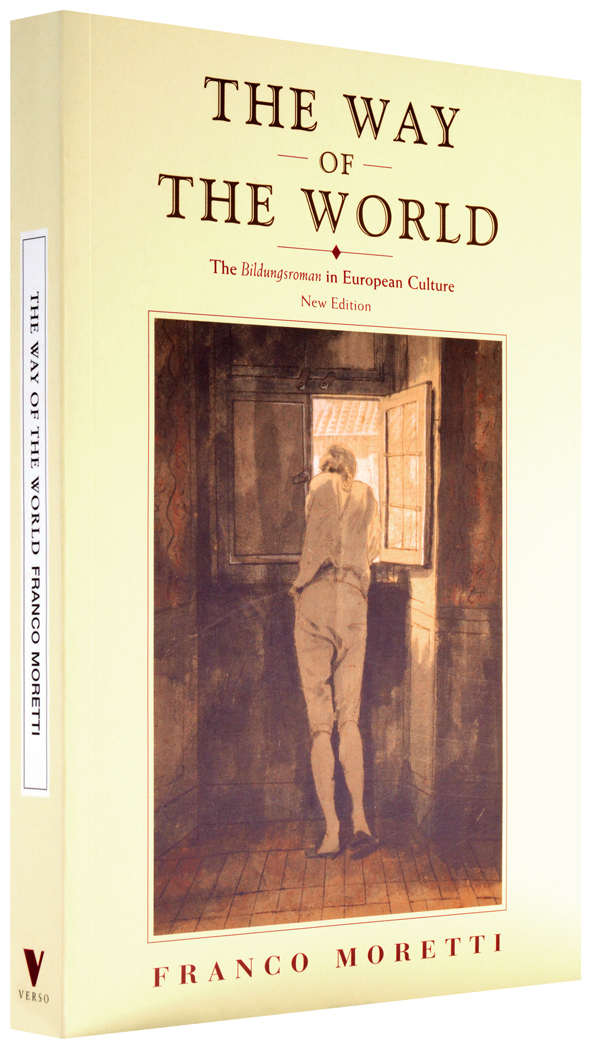 Wilhelm Meister, Elizabeth Bennet, Julien Sorel, Rastignac, Jane Eyre, Bazaroz, Dorothea Brooke ... the golden age of the European novel discovers a new collective protagonist: youth. It is problematic and restless youth—“strange” characters, as their own creators often say—arising from the downfall of traditional societies. But even more than that, youth is the symbolic figure for European modernity: that sudden mix of great expectations and lost illusions that the bourgeois world learns to “read”, and to accept, as if it were a novel.

The Way of the World, with its unique combination of narrative theory and social history, interprets the Bildungsroman as the great cultural mediator of nineteenth-century Europe: a form which explores the many strange compromises between revolution and restoration, economic take-off and aesthetic pleasure, individual autonomy and social normality. This new edition includes an additional final chapter on the collapse of the Bildungsroman in the years around the First World War (a crisis which opened the way for modernist experiments), and a new preface in which the author looks back at The Way of the World in the light of his more recent work.

“A pointed example of the nature of youth, as represented in the novels of Austen, Balzac, Dickens, Eliot, Flaubert, Goethe and Stendhal ... [Moretti] is undoubtedly a brilliant and searching critic.”

Anonymous: The limits of hacker activism