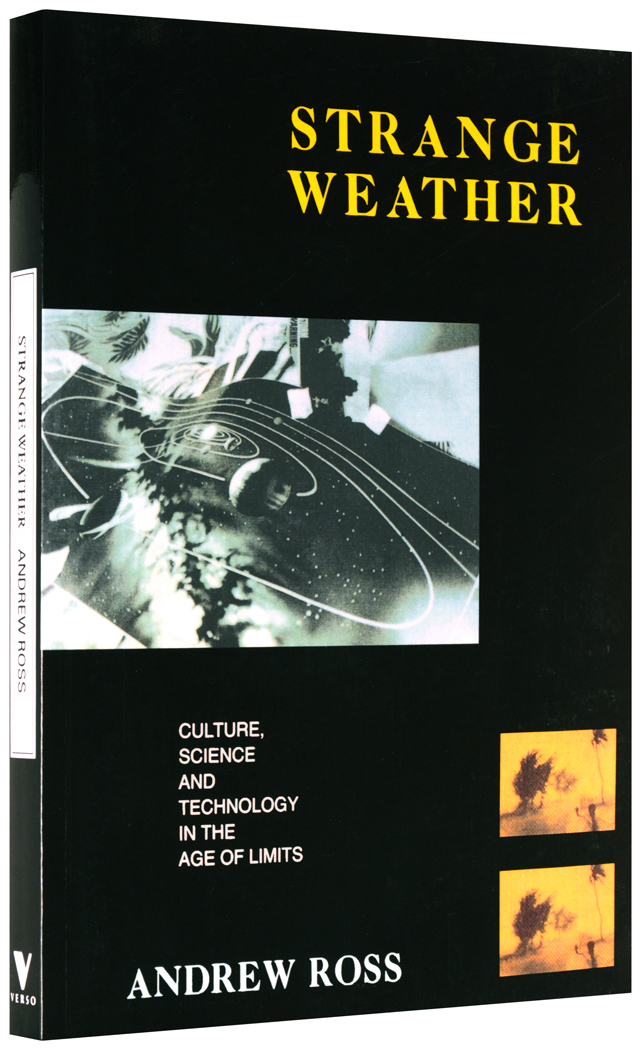 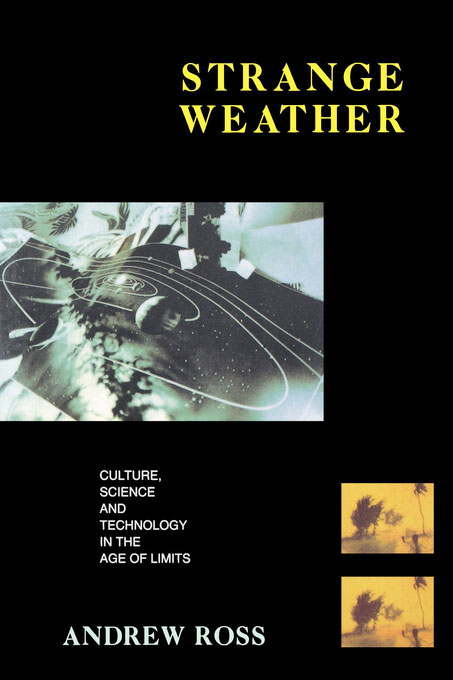 “A marvellous, sceptical history of the culture of prediction.”—Meaghan Morris

Who speaks for science in a technologically dominated society? In his latest work of cultural criticism Andrew Ross contends that this question yields no simple or easy answer. In our present technoculture a wide variety of people, both inside and outside the scientific community, have become increasingly vocal in exercising their right to speak about, on behalf of, and often against, science and technology.

Arguing that science can only ever be understood as a social artifact, Strange Weather is a manifesto which calls on cultural critics to abandon their technophobia and contribute to the debates which shape our future. Each chapter focuses on an idea, a practice or community that has established an influential presence in our culture: New Age, computer hacking, cyberpunk, futurology, and global warming.

In a book brimming over with intelligence—both human and electronic—Ross examines the state of scientific countercultures in an age when the development of advanced information technologies coexists uneasily with ecological warnings about the perils of unchecked growth. Intended as a contribution to a “green” cultural criticism, Strange Weather is a provocative investigation of the ways in which science is shaping the popular imagination of today, and delimiting the possibilities of tomorrow.

“A marvellous, sceptical history of the culture of prediction. Between the technocrat’s theme-park dreams and the catastrophist’s ominous signs, he sees futures that we can live in.”

“Sharply critical yet generously appreciative, Strange Weather will stand as the definitive study of the technoculture which increasingly dominates our lives.”