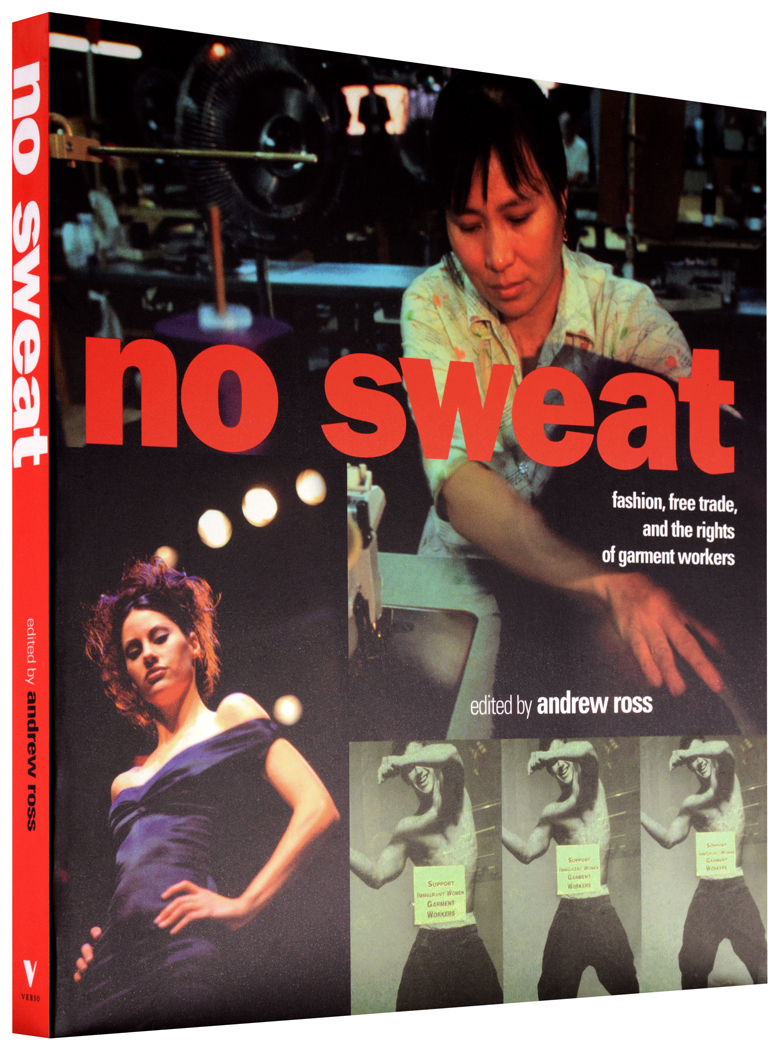 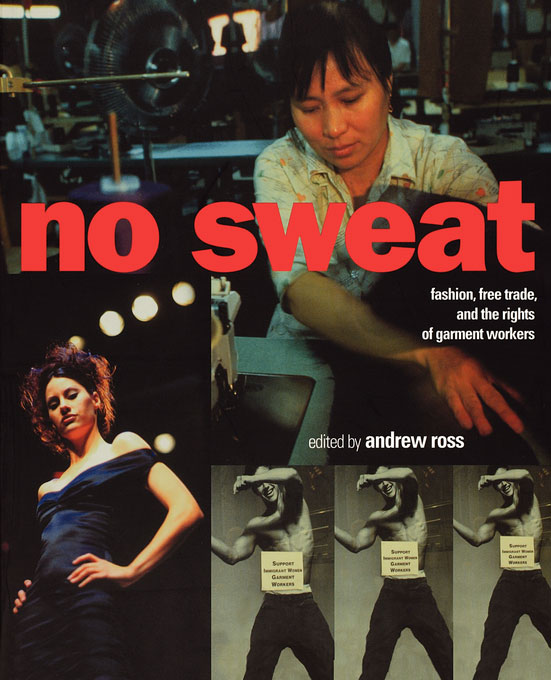 Are you aware that the T-shirt or running shoes you’re wearing may have been produced by a 13-year-old children working 14-hour days for 30 cents an hour? The clothing sweatshop, as a recent string of media exposés has revealed, is back in business. Don’t be fooled by a label which says the item was made in the USA or Europe. It could have been sewed on in Haiti or Indonesia—or in a domestic workshop, where conditions rival those in the third world. The label might tell you how to treat the garment but it says nothing about how the worker who made it was treated. To find out about that you need to read this book. No Sweat will show you:

How Michael Jordan earned more for endorsing Nike running shoes than the company’s 30,000 Indonesian workers get between them in a year.

How Disney CEO Michael Eisner’s annual pay and stock options, worth $200 million, are paid for out of profits from the sale of Pocahontas and Hunchback of Notre Dame T-shirts made by Haitian teenagers working for less than $10 per week and force-fed contraceptive pills.

How companies like the Gap and Wal-Mart (producer of the Kathie Lee Gifford line) have been forced into embarrassing concessions after successful campaigning by the New York-based National Labor Committee, the American garment workers union UNITE and the European-based Clean Clothes Campaign.

How you can join the growing global campaign of consumer groups, human rights activists, and international labor organizations to close down sweatshops and guarantee basic rights for those who cut and sew our clothes.

In hard-hitting words and pictures, No Sweat surveys the chasm between the glamor of the catwalk and the squalor of the sweatshop.

Don’t go shopping without it!