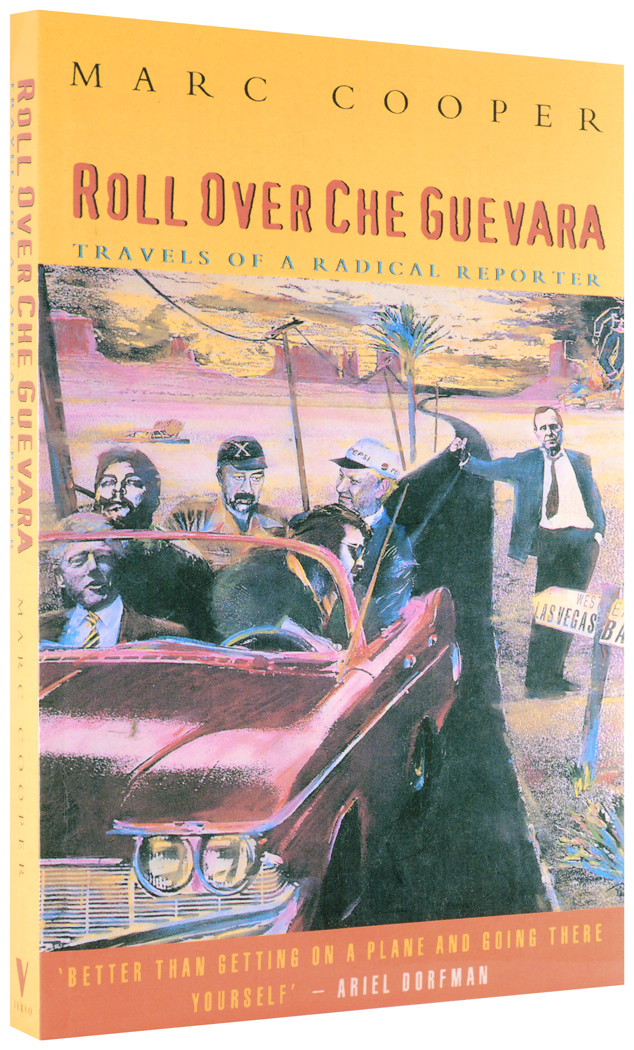 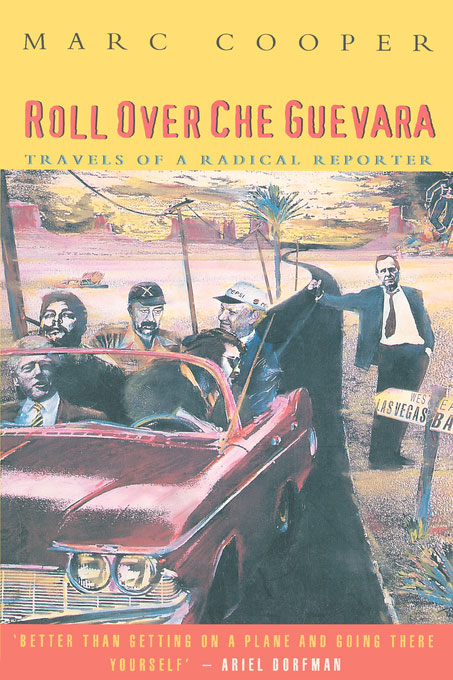 “Exemplary feature journalism.”—Washington Post
At the age of 20, after being expelled from his California university for anti-war activism, Marc Cooper moved to Santiago and worked as translator for Chilean President Salvador Allende. The heat of Allende’s socialist revolution forged Cooper’s political and reporting skills, indelibly imprinting them with a radical perspective. In 1973, at great personal risk, he began first-hand reporting on the fiery destruction of Allende’s government and Chilean democracy as a result of the US-financed coup. Twenty years later, travelling as a radical journalist in a reactionary world, Cooper continues to chronicle, with humor and detail, the events that make the headlines. In this book, he takes readers on a tour of the New World Order, including Pinochet’s Chile, Nicaragua in the last hours of the Sandinistas, Soweto under siege, Panama still smoking after the US invasion, Baghdad bracing for the apocalypse and into the new Moscow mafia. The title piece shows Che Guevara’s grandson and a new generation of Cuban youth still yearning for Che’s ever-elusive promise of freedom. The second half of the book, set exclusively in the US, gives a ground-level view of a society in dizzying decay. Readers fly in Bill Clinton’s private campaign plane from New Hampshire to Georgia while the candidate shifts his image—even his accent—in the quest for votes. Readers are guided through America’s cultural background, from Dan Quayle and his confrontation with Hollywood to the ambassadors from armageddon who dominated the 1992 Republican Convention. When Cooper’s home town, Los Angeles, burns with a thousand fires of rage, he takes readers to the very edge of history, describing America’s war with itself. This journey culminates in a personal trip to the city that stands as an icon for the marketplace ethos of today—Las Vegas.

“Better than getting on a plane and going there yourself.”

“If one of the hallmarks of a great foreign correspondent is an acute sense of observation for cultural peculiarities, then Cooper must be nonpareil.”

“Whether Marc Cooper is writing about the US, Europe or Latin America, he’s one of the most knowledgeable and trenchant reporters in the business. Roll Over Che Guevara suggests he’s also one of the most prescient.”

“As this collection testifies, Marc Cooper has actually long been one of America’s most adventurously giften guerilla journalists. His reportage over the years on Cuba, for instance, has proved consistently discerning, sensitive and cracklingly alive to the actualities there. In fact, few journalists writing now are as ferociously smart and rich to read.”

An interview with François Maspero: ‘A few misunderstandings’