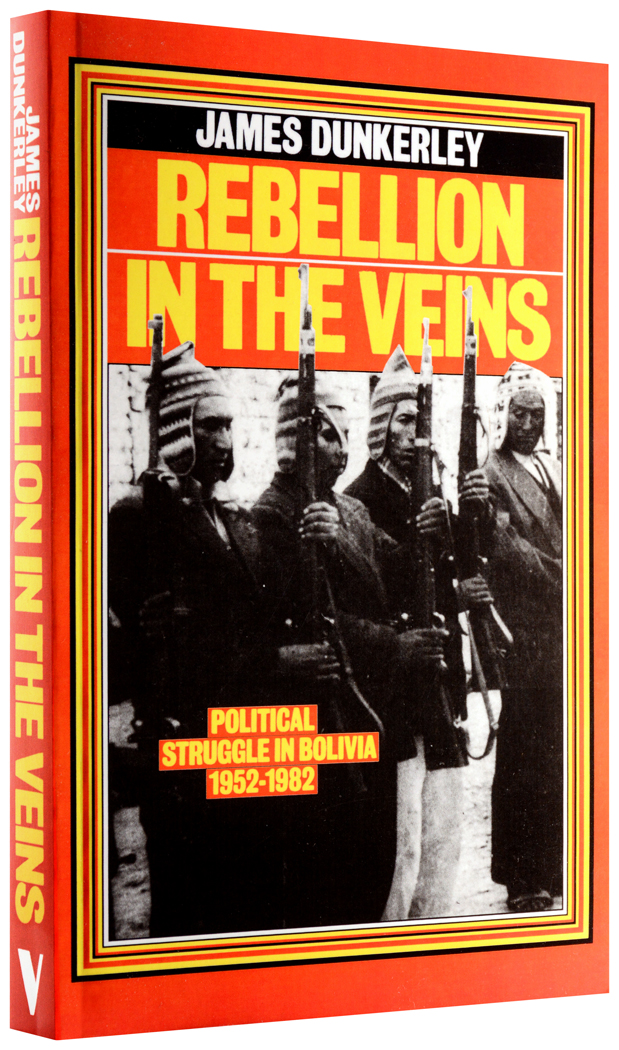 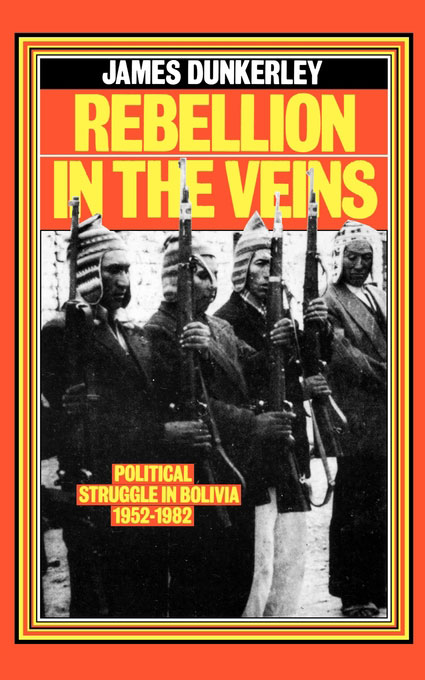 “Bolivia is a country with a reputation,” writes James Dunkerley. “Not so long ago it was for Che Guevara, for whose death its citizens are on occasions held to be collectively responsible. More recently it has been for cocaine. But in general it is for political disorder.”

Rebellion in the Veins demonstrates that behind the succession of coups lies an exceptional and coherent record of political struggle. The country’s location at the heart of Latin America has not, however, guaranteed it the attention it deserves. Dunkerley here redresses the balance in a masterly survey of Bolivian society since the early 1950s. The revolution of 1952 was, with the Cuban revolution, the most radical attempt in the western hemisphere since the Second World War to break the cycle of capitalist underdevelopment. It was channeled into a more familiar pattern of repression and dictatorship only after bitter struggles, and Dunkerley analyses the pressures that compromised it, providing lucid accounts of the country’s economy, political history and class structure, as well as its relations with the United States.

The succession of military dictatorships from 1964 to 1982 are described, but this period was by no means one of unrelieved quietude. There was an extraordinarily vital popular resistance, and the unusual sophistication of working-class politics forms a stirring narrative. The tragic death of Che, after a doomed rural guerrilla campaign in eastern Bolivia, had a profound effect on the country’s politics. The fate of his imitators, and the eventual resurgence of more classical forms of mass struggle, has provided valuable lessons for what Dunkerley predicts will be a second Bolivian revolution. The story is carried through to the restoration of parliamentary democracy in 1982, presided over by Hernán Siles Zuazo, who first came to power in the revolution thirty years earlier.