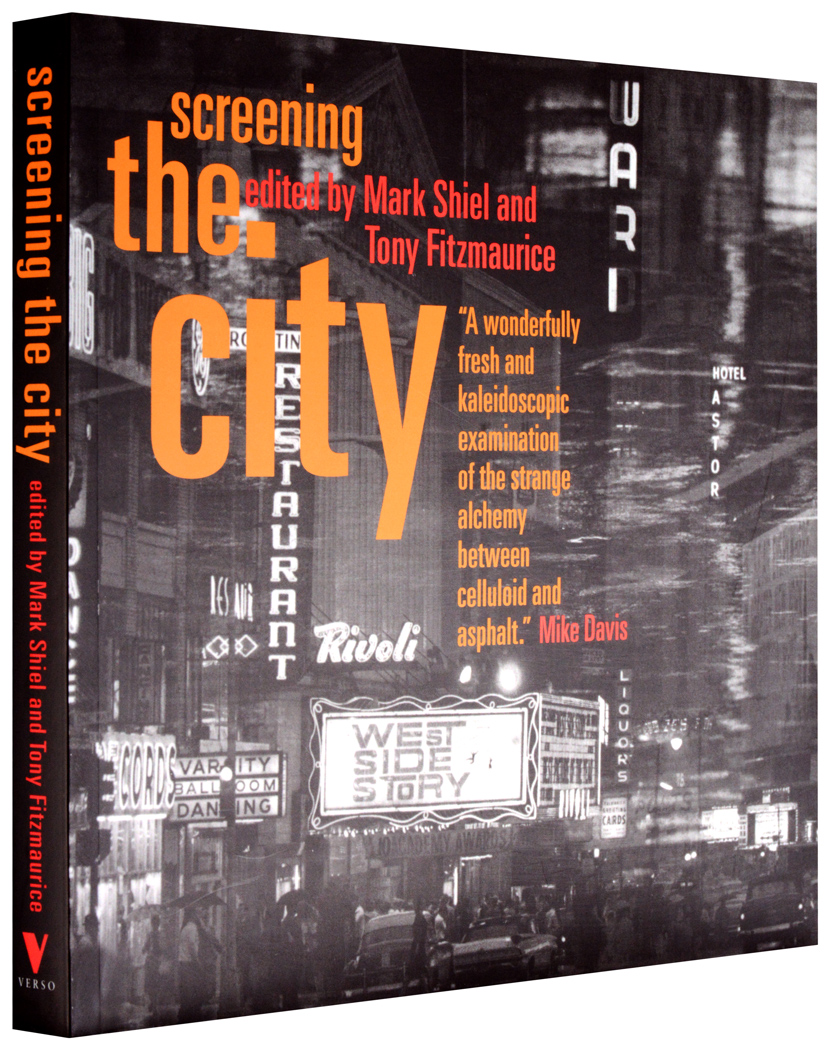 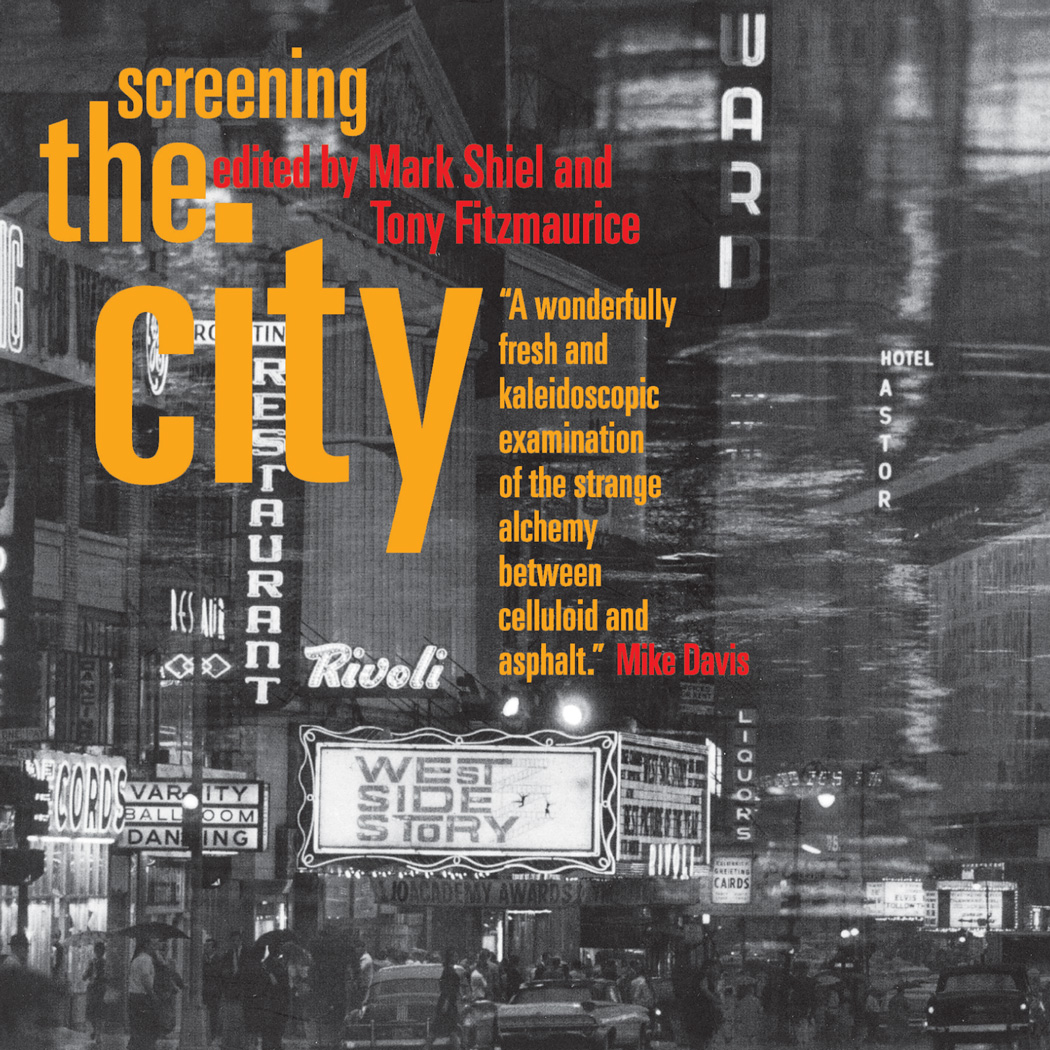 A diverse collection of essays considering film and the urban experience.

The city has long been an important location for film-makers. Visually compelling and always “modern,” it is the perfect metaphor for man’s place in the contemporary world.

In this provocative collection of essays, a diverse range of films are examined in terms of the relationship between cinema and paradigmatic urban experience in Europe and North America since the early twentieth century. Moscow, Leningrad, Berlin, Prague and Warsaw—sites of dramatic upheaval in the 1920s-1930s, and again in the 1970s-1980s—feature strongly in the first part of the book. In the cinematic representation of these cities, modernist experimentation combined with social and political change to produce such memorable films as The Man with the Movie Camera, Berlin: The Symphony of a Great City, Berlin Alexanderplatz and, more recently, the work of Krzysztof Kieslowski, Jan Švankmajer and the Brothers Quay. The different but comparable space of the North American city since World War Two provides the primary focus for the second part of the book. Here, New York, Los Angeles, Chicago, San Francisco and Toronto provide the settings for an investigation of the relationship between cinema and race, and cinema and postmodern global capitalism, in a comprehensive range of films from Point Blank, Medium Cool, Network and Annie Hall in the 1960s and 1970s, to Boyz N the Hood, Falling Down, Pulp Fiction, [Safe], Crash and The End of Violence in the 1990s.

Throughout the book, the cinema’s artistic encounter with the city always intersects with a social and political engagement in which urgent issues of class, race, sexuality, the environment, liberty, capital, and totalitarianism are everywhere at stake.