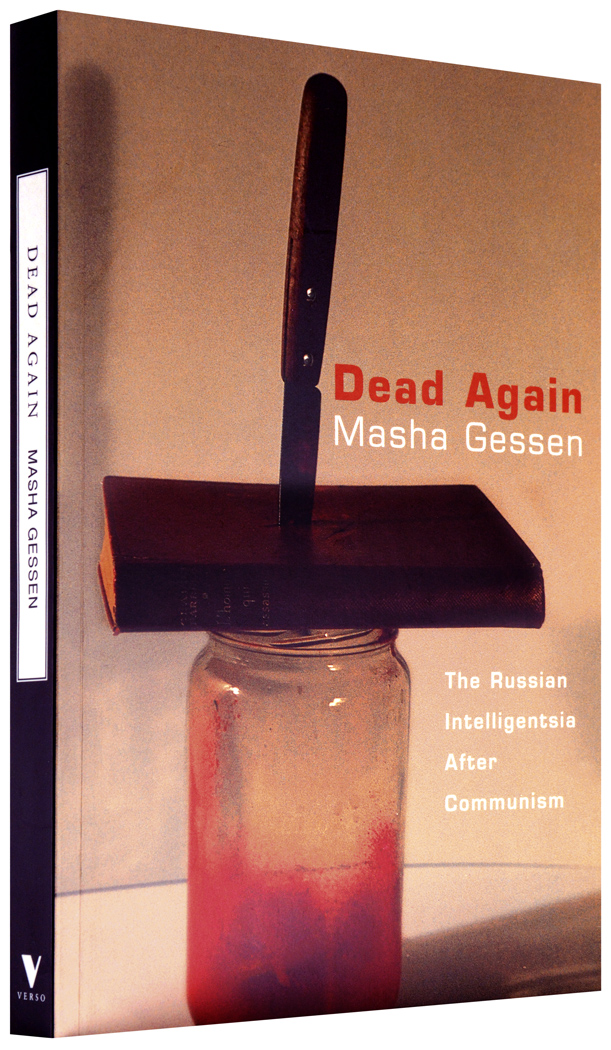 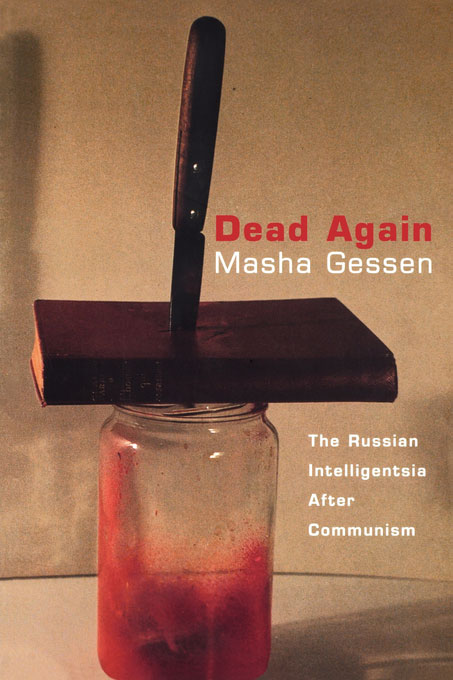 Intellectuals’ search for identity and relevance in modern Russia.

Isaiah Berlin once argued that the concept of the intelligentsia was “Russia’s greatest contribution to world civilization.” Since the mid-nineteenth century, the Russian intelligentsia has shared a profound sense of responsibility for the fate of its country and a belief in the transformative power of the Word—a belief reinforced by the state, which has relentlessly tried to suppress any form of intellectual dissent. Starting in 1986, this belief has been sorely tested. The floodgates of information were opened, but no miracle followed. No new sense of morality was awakened,  no one rushed to redeem the nation. Indeed, once the novelty of free speech wore off, people lost interest in it. While the intelligentsia was watching its most treasured dream disintegrate, it was also losing its social standing, its prestige and, finally, its money. As it had frequently done in the past, the intelligentsia responded by declaring itself dead, obsolete. Once again, it was the end.

Masha Gessen, one of the most perceptive of a new generation of correspondents in Russia, does not share this opinion. Her fascinating book is the first to examine the ways in which intellectuals are finding an identity in the new Russia. Through a series of extraordinary individual stories, she shows their quest for a new faith, be it religion or the paranormal, a commitment to nationalist ideology, or to feminist principles. She shows, too, their search for a place in the new society, as artist or politician, entrepreneur or neo-dissident. Some of those she describes as already famous (or infamous); others unknown. Her accounts of their careers and preoccupations can be inspiring or harrowing, and sometimes hilarious. Finally, Masha Gessen considers the prospects for future generations of intellectuals, giving a vivid, and disturbing, portrait of Russia’s outcast Generation X, and of those younger still, who have largely abandoned any notion of society or hope for a place in it.