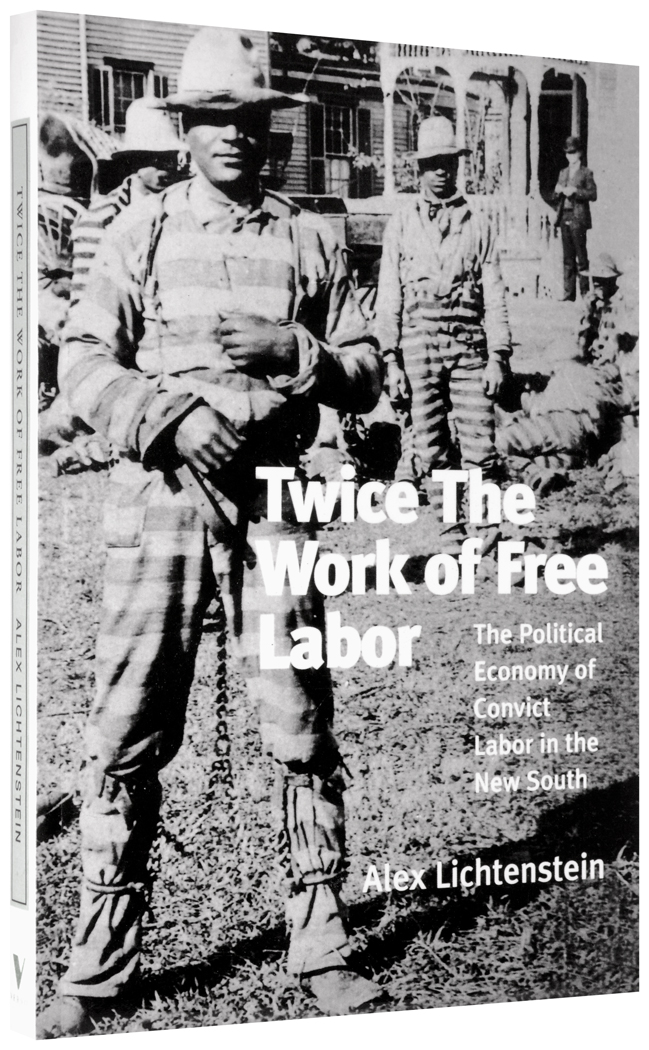 For the first time in a generation chain gangs have reappeared on the roads of the American South. Associated in the past with racial terrorism, this cruel and unusual punishment should invoke strong memories. But, in the rush to embrace ever-harsher sanctions, the American public has ignored the troubling history of Southern punishment.

Twice the Work of Free Labor is the first book-length study of the history of the Southern convict-lease system and its successor, the chain gang. For nearly a century after the abolition of slavery, convicts labored in the South’s mines, railroad camps, brickyards, turpentine farms and then road gangs, under abject conditions. The vast majority of these prisoners were African Americans. In this timely book, Alex Lichtenstein reveals the origins of this vicious penal slavery, explains its persistent and widespread popularity among whites, and charts its unhappy contribution to the rebirth of the South in the decades following the Civil War.

The book also offers an original analysis of the post-Civil War South’s political economy. Lichtenstein suggests that, after emancipation, forced black labor was exploited not by those who yearned for the social order of the slave South, but by the region’s most ardent advocates of progress. The convict-lease and chain gang allowed a New South to rise while preserving white supremacy.

“Powerful, painstakingly researched, gracefully written, Twice the Work of Free Labor is a must read for anyone seeking an historical perspective on the current expansion of the US prison industry and the state’s reliance on incarceration to deal with the poor.”

Watts, Lowndes County, Oakland: The Founding of the Black Panther Party for Self Defense

Preface to Delphy's For a General Theory of Exploitation