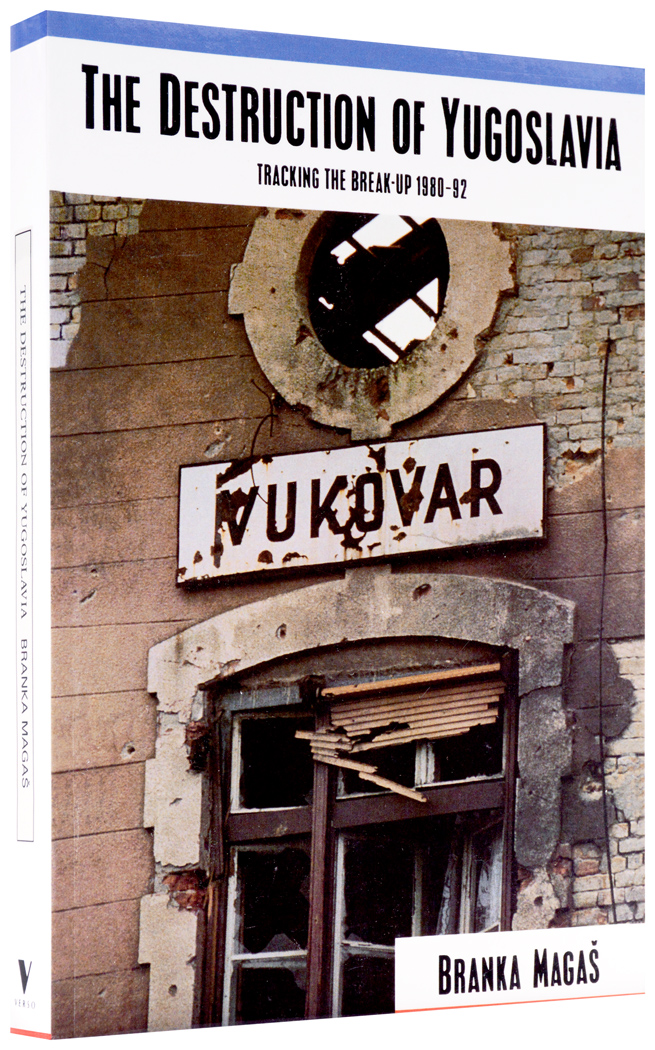 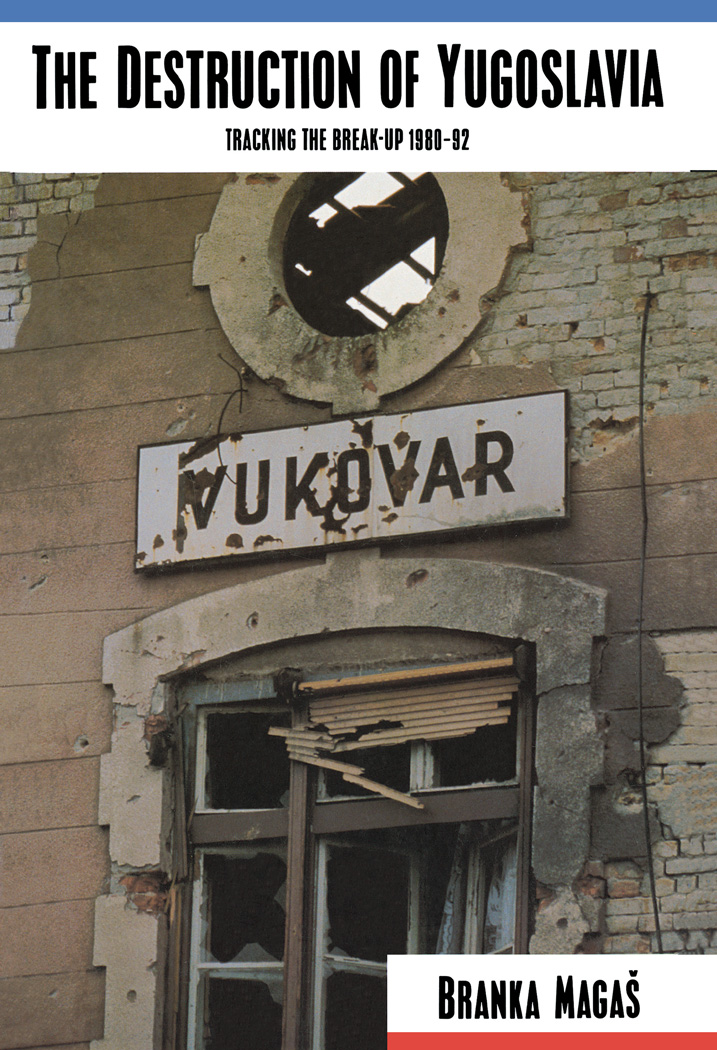 A Yugoslavian’s analysis of her country’s descent into violence.

The year 1992, scheduled to be a milestone on the road to European unity, saw Sarajevo and other European cities bombarded slowly to pieces and their inhabitants starved before the TV eyes of the world. It saw two million Bosnian Muslims threatened with Europe’s first genocide since the Second World War; most of them already driven from their homes by massacre, rape and terror. It saw Bosnia’s legal, multi-ethnic government treated as a mere “warring party” and pressed to surrender by Western governments eager for peace at any price. And it also saw a liberal and left opinion in the West unable to offer any explanation for the continuing war beyond variations on the racist notion of an innate propensity for violence among the peoples of Yugoslavia, or indiscriminate lamentations about the evils of nationalism.

Combining political analysis, reportage, polemic and personal reflection, this book provides the first inside account and analysis of the tragic path leading to Yugoslavia’s break-up. Against the background of events as they occurred since Tito’s death in 1980, it tracks the process whereby an equitable settlement between the country’s constituent nations was destroyed by an increasingly virulent Great-Serb nationalism, bent on recentralizing the country under its own hegemony.

The book is written not by a passive spectator but by a participant with a firm grasp of Yugoslavia’s history, which accounts for the breadth of its content. As the decade it covers draws to a close, Branka Magaš’s initial cautious optimism changes to a growing intimation of impending tragedy, and finally to outrage at the slaughter visited upon Croatia and Bosnia-Herzegovina by the Serbian army, with the tolerance or complicity of Western chancelleries. The Destruction of Yugoslavia represents a unique documentary testimony to Yugoslavia’s regression towards disintegration, war, and the horrors of “ethnic cleansing;” a testimony which is frighteningly accurate.

“Branka Magaš’s writings on the roots of the malignant currents that gave rise to the Miloševič regime in Serbia, as well as its pursuit of one of the most destructive wars in the history of south-eastern Europe, are notable for their clarity and comprehensiveness, and her conclusions are reliable and thought-provoking.”