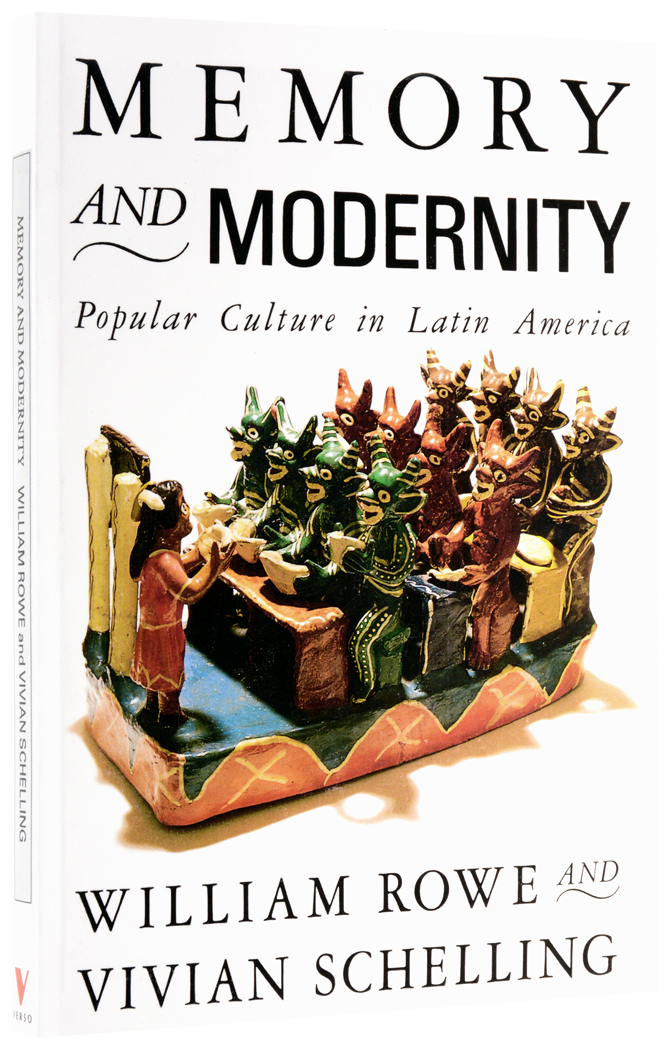 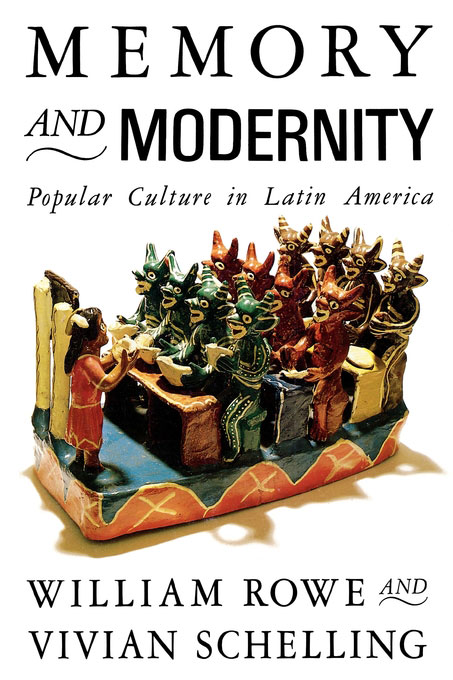 “A new, needed and definite work.”—New Statesman and Society

Exploring the ways in which daily life and ritual have resisted and been influenced by Western mass culture, Memory and Modernity traces the main anthropological, sociological and political debates about the nature of popular culture. Rowe and Schelling use their analysis of the development of a culture industry in Latin America to engage with wider debates about modernity, drawing out the contrast between Latin America’s cultural wealth and its widespread material poverty.

In challenging the assumptions of much Western cultural criticism, this book will be essential reading for students of Latin American society, while offering the general reader a concise and accessible overview of an exciting and varied popular culture.

“Erudite and well-researched ... A new, needed and definitive work has been achieved.”

“Presents a dynamic interpretation of Latin American cultural production in the twentieth century. Challenging the well-worn, apocalyptic theses of cultural death in the wake of globalisation, it investigates Latin America’s diversity of cultural expression, not annihilated by, but multiplying in, interaction with ‘Western’ culture and its new technologies.”