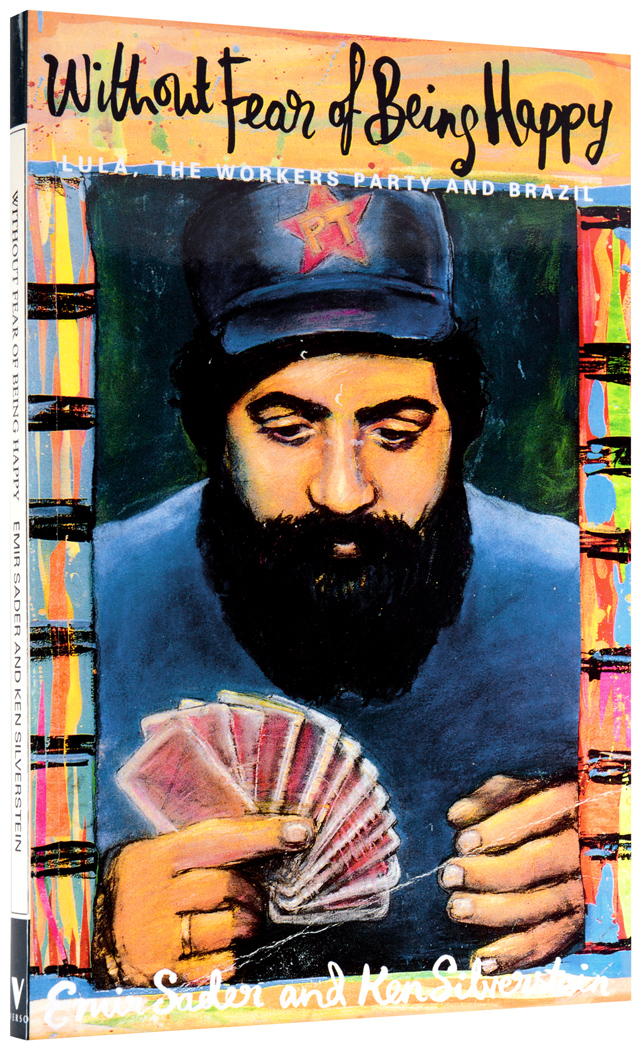 A comprehensive examination of the past, present and prospects of the Workers Party.

The Brazilian Workers Party is the most important political formation to emerge in Latin America for many years. Under the charismatic leadership of an ex-metalworker and union official, Luis Inácio da Silva, known simply as “Lula” by the Brazilian masses, the Workers Party won 31 million votes to come within three per cent of winning the 1989 presidential election on a bold anti-capitalist platform.

Taking its title from the Workers Party’s slogan in these elections, Without Fear of Being Happy shows how the party’s development reflected the increasing social inequalities under Brazil’s military dictatorship of 1964 to 1985, and gives an account of the wave of strikes organized by Workers Party leaders which accelerated the collapse of the generals’ regime.

Since its formation in 1980, the party has brought together trade unionists, landless peasants, shantytown activists, the progressive wing of the Catholic Church and human rights campaigners. Drawing on the experiences and aspirations of this wide coalition, it has attempted to redefine a socialist perspective in a time of triumphant neo-liberalism.

In a detailed assessment of the organization, program and electoral prospects of the Workers Party today, Emir Sader and Ken Silverstein highlight the dilemmas it faces as a radical political force in a country who economy—the eighth largest in the West—attracts keen interest from the United States.

The Workers Party’s success has foreshadowed the emergence of leftwing coalitions in other countries of the region and has been an inspiration for socialists throughout the Third World. The first comprehensive account of this remarkable political phenomenon, Without Fear of Being Happy will be of lasting value to all those interested in Latin American politics and anti-imperialist strategies in the era of the New World Order.

“The complete subjugation of urban policy”: An interview with Raquel Rolnik

The housing market has in recent years become one of the central pillars of global financial capitalism. That has happened over the entire world — in a variety of ways. By abolishing all prospects of social housing, countries have propelled these processes. Thus the purchase of property on credit has prevailed as the only means of gaining access to housing.
comments