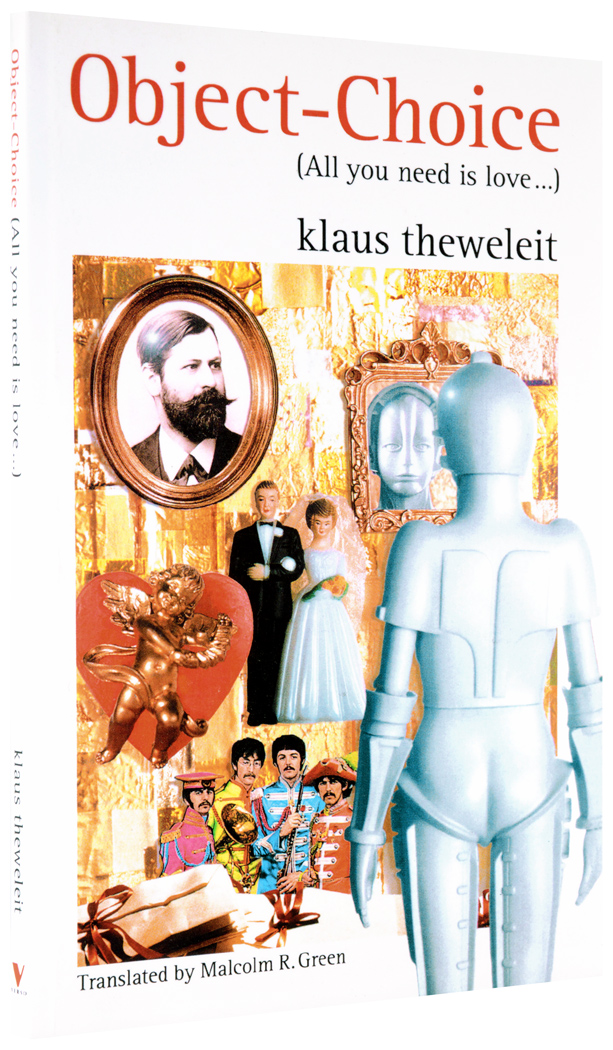 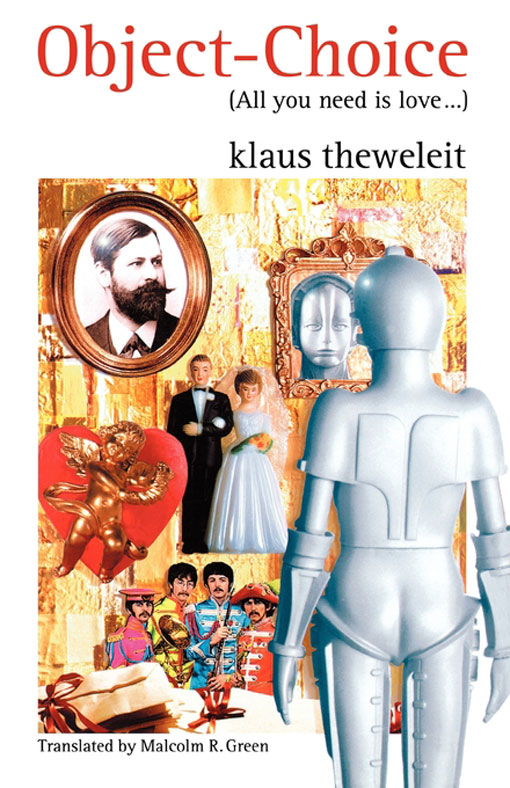 Whom do we choose when we fall in love? How do we make the love-object into what we want? These are questions which only became important at the end of the nineteenth century, as Freud began to formulate a new discipline which would be called psycholanalysis. Freud argues Klaus Theweleit, was the first theoretician of the new situation: boy versus girl in the world series of love.

Theweleit looks at a number of relationships: Alfred Hitchcock and Alma Reville; the triangle of Hannah Arendt, Martin Heidegger and Elfriede Heidegger; Jung and Sabina Spierlrein. But the key figure is Freud himself. Who would, who could Freud choose? As it happened, Freud proposed to Martha Bernays. The 1,500 letters of Freud’s courtship became something like the first psychoanalysis; without knowing it, Martha Bernays became an analytic-instance.

But Object-Choice is not only a study of the founder of psychoanalysis, it is also an illuminating lexicon of love in the twentieth century. Freud is accompanied here by Jimi Hendrix, the Kinks and the Velvet Underground. Like Theweleits’s Male Fantasies, this is a collage book, mixing auto-biography, theory and pop culture, and always haunted by history, above all the history of Nazism.

As an epilogue, Theweleit brings Freud back to the scene of his courtship, and the Beatles back to Hamburg, in an exploration of that city’s Wandsbek district, once home to an important Jewish community. His comments on the transformations and destruction that Wandsbek has endured form an elegiac tribute to German Jewry, and a powerful conclusion to this remarkable book.