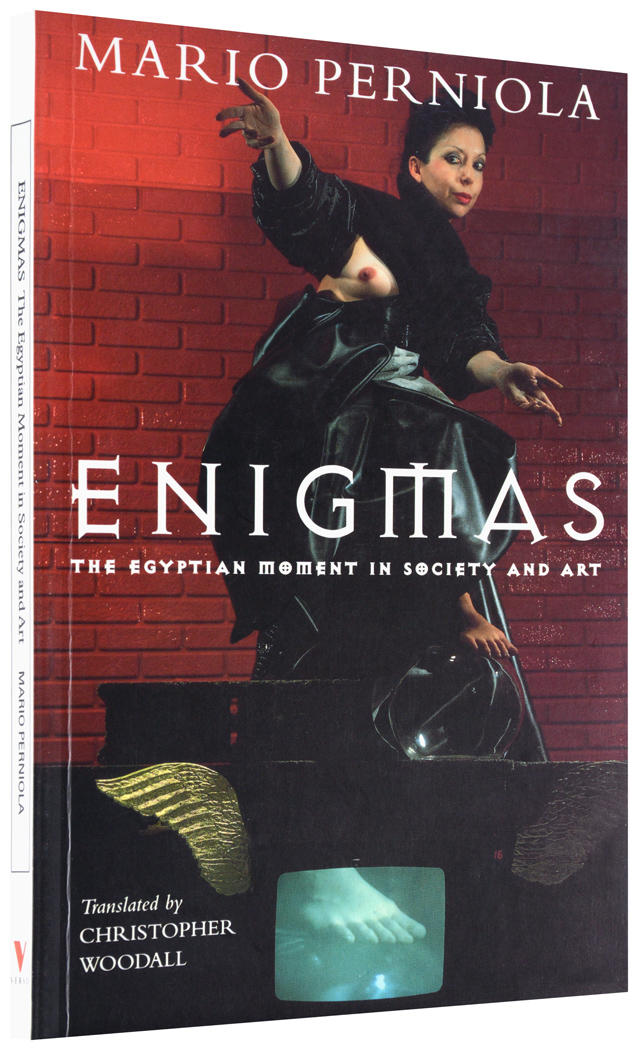 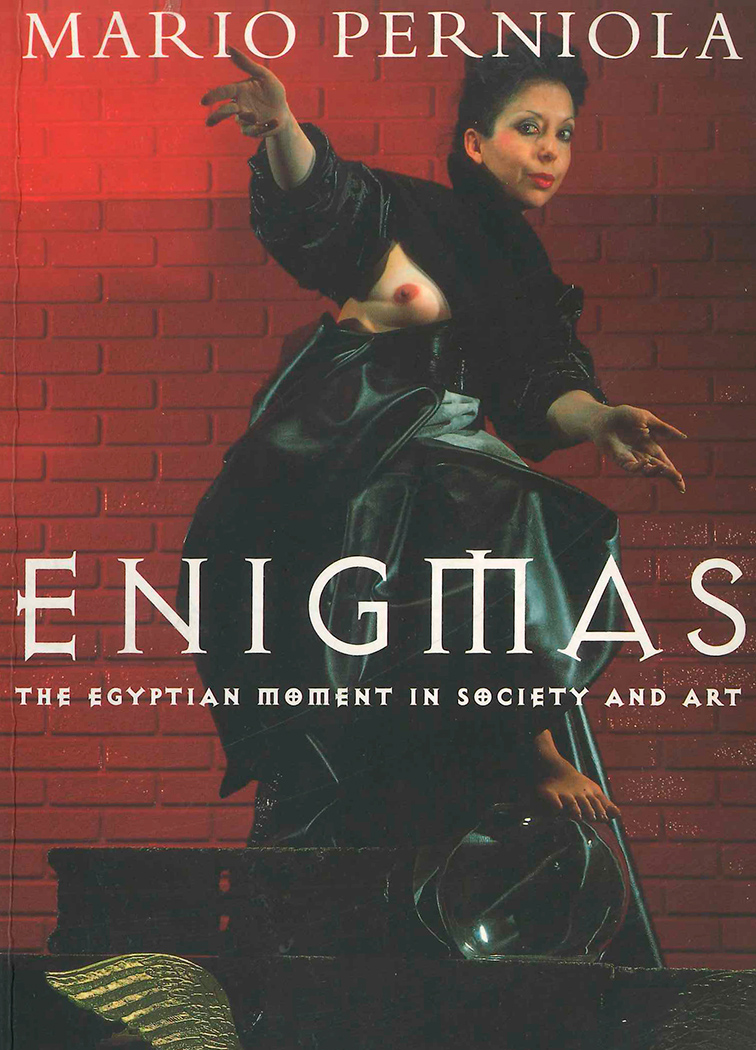 Enigmas
The Egyptian Moment in Art and Society
by Mario Perniola Translated by Christopher Woodall
Paperback
Paperback
$19.00$11.4040% off
168 pages / July 1995 / 9781859840610
What do we fear most? Repetition or difference? The return of a barbarism that is remote and prehistoric or the advent of a barbarism that is technological as post-human?
In this succinct and innovative book, Mario Perniola, one of Italy's most influential philosophers and critics, argues that our society is living through an "Egyptian moment"—a postmodern era marked by a particular brand of reification. As the products of high technology come increasingly to assume organic properties, to be endowed with an independent capacity for perception, humanity becomes thing-like, not in the familiar sense of unconscious alienation, but rather in the sense of a deliberate and cynical treatment of itself as an object. We are, he claims, undergoing a process of self-mummification.

Perniola mixes philosophy and aesthetics with clarity and erudition, whether he is discussing 'strategic beauty' in the work of Baltasar Gracian, the "anti-cynicism" of Carlo Michelstaedter, or Guy Debord's notion of the secret. In his approach to such topics as periodization, the place of the mirror in Western thought, hermeneutics and utopianism, he draws from 'high' and "mass" culture with sometimes startling effect. The scope of Perniola's enquiry is impressively wide, ranging from Pulcinella to the latest form of video culture, via baroque aesthetics. But his focus, always, is on contemporary experience, an experience brought about neither by a return of the repressed nor by future shock but by their enigmatic coincidence.

Enigmas provides an original and acutely perceptive guide to a condition in which ancient past and imaginable future are not merely similar, but can all to easily be confused.