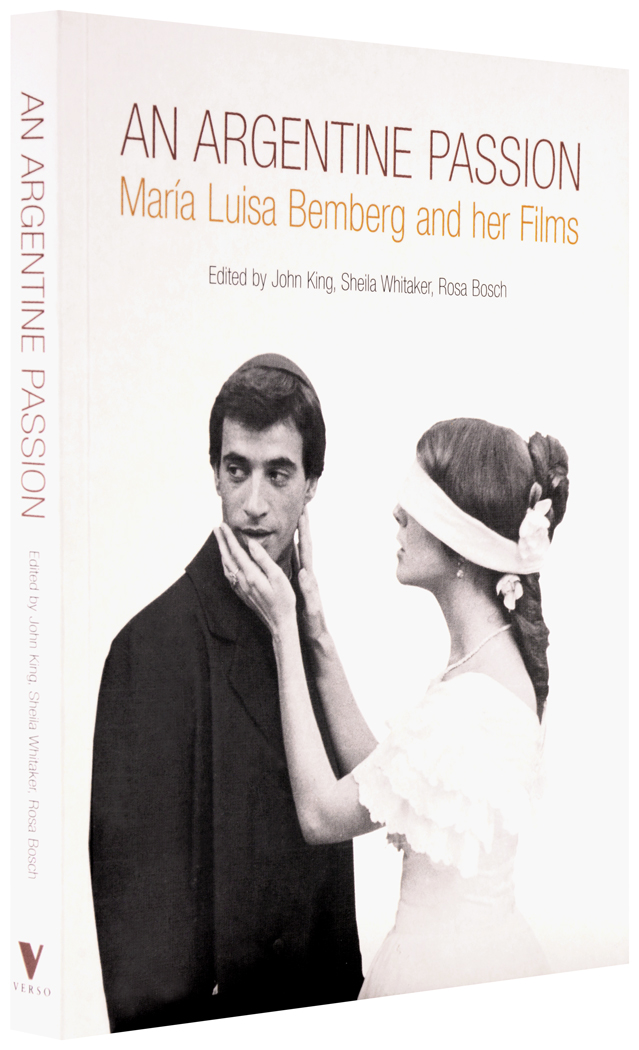 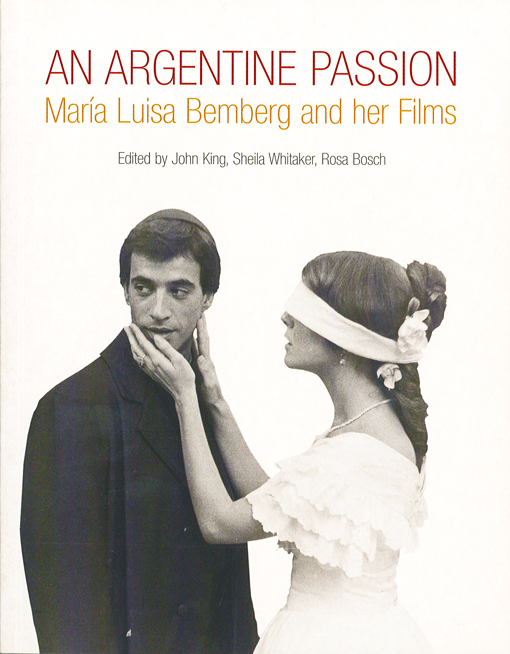 Maria Luisa Bemberg, who died in 1995, was one of Latin America's best known and most popular film-makers. The only woman director in the region to have achieved consistent success both nationally and internationally, she is all the more remarkable for having made her first feature at the age of fifty-eight.

Born into a traditional, aristocratic Argentine family, her late-blossoming career focused above all on women's issues. The six films she made between 1980 and 1993 all have female protagonists who seek to transgress limits: from Camila O'Gorman, executed in the nineteenth century for her love of a Cathoolic priest, to the remarkable nun Sor Juana Ines de la Cruz, Mexico's foremost colonial poet and intellectual, whose enquiring mind was a threat to the discipline of the Church. Bemberg was, as in the title of her second film, senora de nadie, nobody's woman, someone who found her own way in a national film industry dominated by men, and who brought a new way of seeing, a distinctive visual style, to international film-making.

This is the first major study of Maria Luisa Bemberg's work. It containes, uniquely, the views of those who worked with her—her producer, cinematographer, script writer, and actors—alongside her own comments about the film industry and her work in it. In addition to a range of Argentine, British and North American scholars offer readings of each of her films and assess her contribution to contemporary international cinema.

“Everyone who worked with Maria Luisa longed to work with her again because she was such a wonderful, inspirational woman. She had great guts and she broke new ground as a director.”