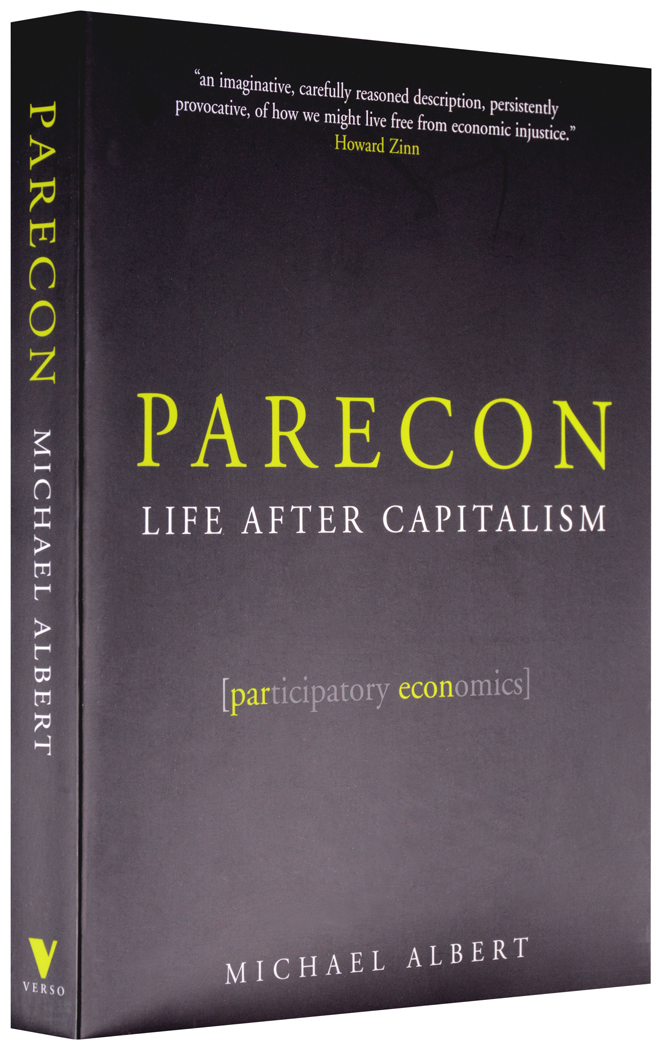 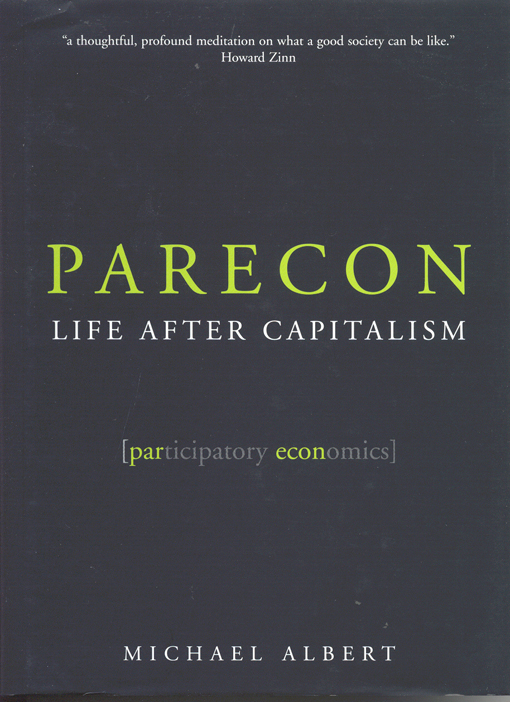 Ebook
Ebook
$9.99
Read on any device
July 2020 / 9781789609462
An answer to the constant query put to economic and globalization activists: what do you want?
'What do you want?' is a constant query put to economic and globalization activists decrying current poverty, alienation and degradation. In this highly praised new work, destined to attract worldwide attention and support, Michael Albert provides an answer: Participatory Economics, 'Parecon' for short, a new economy, an alternative to capitalism, built on familiar values including solidarity, equity, diversity and people democratically controlling their own lives, but utilizing original institutions fully described and defended in the book.

“...this participatory vision is what Albert successfully provides for activists and academics alike, with the hope that it will be used to inspire social projects aimed at defeating inequality  and leading to people democratically managing their own lives.”

“Parecon is a pragmatic and visionary programme that would certainly boost human freedom; we ought at least to try it out.”

“an imaginative, carefully reasoned description, persistently provocative, of how we might live free from economic injustice.”

“Albert is ideally suited to synthesizing all the strands running through the anti-capitalist movement.”

“Parecon is a brave argument for . . . a much needed…more equitable, democratic, participatory…alternative economic vision.”

“A historically informed and logical economic blueprint with the practicality of a hand-tool, and a vision guided by the desire to find nobility in work.”

“He is advocating a top to bottom economic revolution.”

“Capitalism not working for you? Michael Albert may be tilting at windmills, but readers are flocking to his book on a system to spread the wealth and work.”

“an important contribution to the imaginative tools for everyone who wants to dismantle capitalism.”