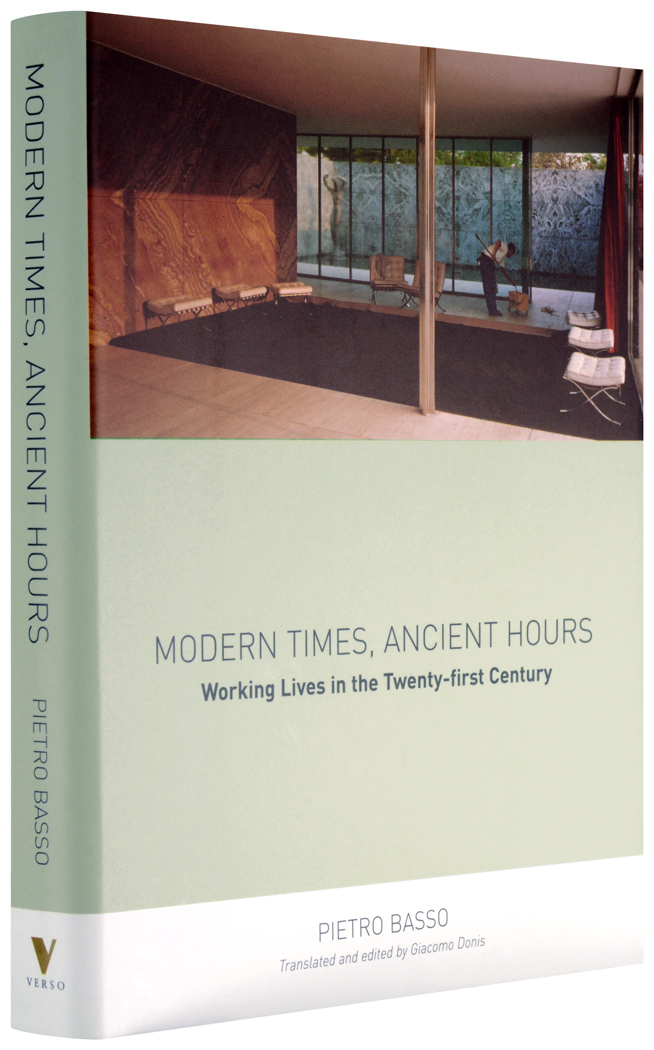 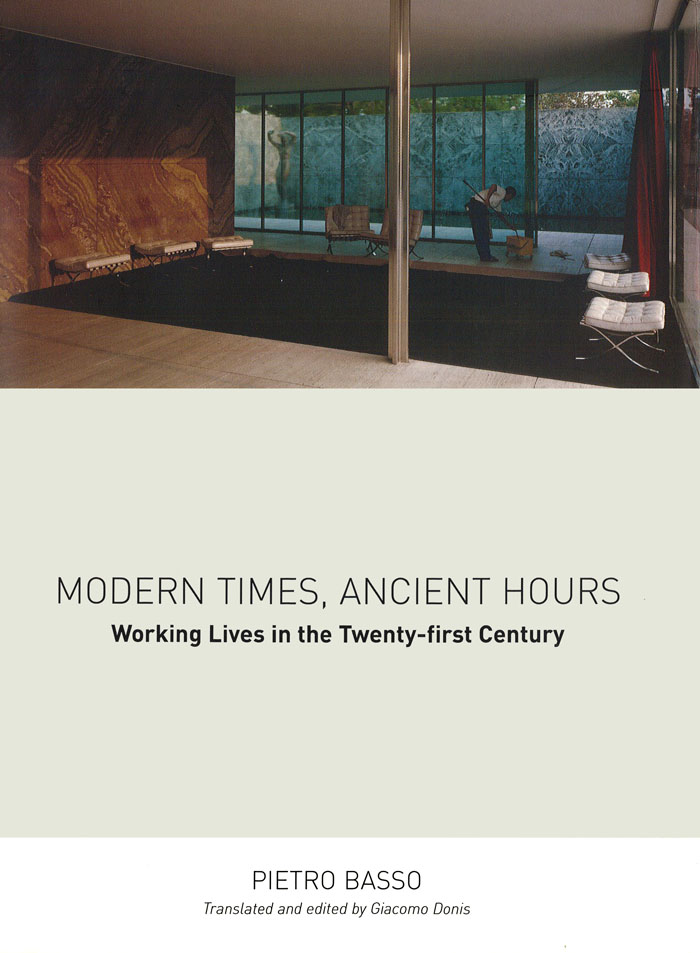 Working ever more intensely, at a faster pace and for longer hours, the modern working class needs to renew its struggle.

It is a commonly expressed view that the sickness of our society is unemployment. Less frequently argued is the fact that this same society is suffering from overwork. And less frequently still that in our capitalist market society the two sicknesses, unemployment and overwork, feed off one another and jointly attack the working classes of the world.

Pietro Basso’s thesis is that the average working time of wage labourers is now more intense, fast-paced, “flexible” and longer than at any time in recent history. This is true, he argues, not only in industry and agriculture, but also, and particularly, in “services”. It is also increasingly true for all Western countries and not just the USA. The introduction of the thirty-five-hour working week in France notwithstanding, all the signs of a creeping deterioration in the working lives of millions of people are evident: a reduction in the purchasing power of wages, the mass downsizing of corporations, the continual erosion of company and state-ensured benefits, and the availability of much cheaper labour from Latin America, Asia, Africa and eastern Europe.

Modern Times, Ancient Hours combines a theoretical explanation of the causes of this “paradoxical” evolution of working hours with an impressively broad range of empirical documentation, making the book a highly significant and timely contribution to the study of the way in which most people’s working lives are now lived. The book also reminds us that the human aspiration to do work that does not break the body or the spirit is universal and deep-rooted. Workers will rise, Basso argues, if they continue to be pushed beyond their limits.

“As Basso emphasizes in this urgent and authoritative investigation, nothing is more corrosive of social solidarity than the ‘American disease’ of longer work hours and greater economic inequality. The Third World, as he so powerfully documents, is in our own frontyard.”

“Basso navigates through a vast scholarly landscape without ever losing track of his question: what does the shaping of work hours tell us about capitalism? A compelling mix of erudition and politics.”