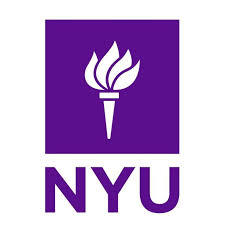 Since 2008, Europe has been mired in an institutional and political crisis that shows no signs of abating. If the 2008 financial meltdown shook the Eurozone to its foundations, the combination of austerity and the uneven recovery of member-states in its wake has once again brought questions of sovereignty and democracy to the fore. The consequence has been a series of escalating conflicts over Europe's future, exemplified by the tensions that surrounded the imposition of drastic austerity measures on the populations of Greece, Italy, and Spain, and by last summer's "Brexit" vote in the UK. Meanwhile, in many countries, growing hostility to the EU has fueled the rise of xenophobic and Euroskeptic forces on the far right, as parties like the French National Front have managed to gain traction with nationalist appeals that stress opposition to global financial elites, immigrants, and Islam.

In this context, debates over the trajectory of economic and political governance in Europe have taken on a new urgency. This event features of France's leading left-wing social scientists and "public intellectuals" discussing the roots of the present crisis, the response of the social movements, and the implications for democratic politics. Using the experience of post-2008 mobilizations against austerity across Europe - and last spring's Nuit Debout protests in France in particular - they ask what a viable left strategy for dealing with the crisis might look like. To what extent are internationalism and democracy still compatible in the era of European integration? And what does the crisis signify about the future of the national state, at a time when the growing salience of exclusionary nationalism has spurred a steady rise in support for the far right?

Cédric Durand teaches Economics and Development Theories at the University of Paris 13 and the EHESS. Working within the tradition of Marxist and French Regulationist political economy, he is the author of several articles on the euro–crisis, the financialization-globalization nexus and the post-Soviet transformation. He is a member of the editorial board of the radical online journal ContreTemps. 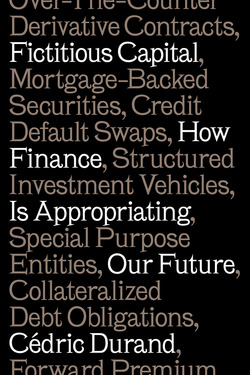 Fictitious Capital
by Cédric Durand
30% off 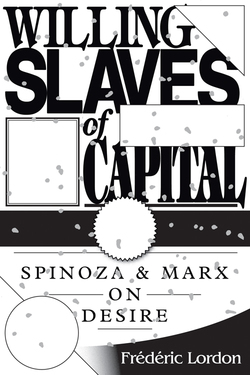