We present a selection of our top philosophy titles to guide you through the thicket of heavy, abstract concepts that you now face. Whether you are au fait with the heady conundrums of philosophical thought, or are are just starting out down the road, this reading list is designed to introduce new ideas and intervene in key philosophical debates.

A brilliant study of violent self-defense in the struggle for liberation by an award-winning philosopher.

Appealing to philosophical ideas on the essence of language, on meaning, on understanding and persuasion, this book scrutinises the system of concepts and attitudes informing our common view of the relationship between the moral and the political. It argues that the traditional conception of morality is far too narrow to form a basis for political thought and political action. Its carefully unfolded argument concludes that none of the current philosophical accounts of morality can be translated into terms of political will, much less into direct political action.

Originally published in 1952, the book has been unjustly overlooked despite its centrality in Lukács’s work and its being one of the key texts in Western Marxism. This new edition features a historical introduction by Enzo Traverso, addressing the current rise of the far right across the world today.

The discussion of care has a long philosophical tradition. Philosophy of Care retraces some episodes in this tradition—beginning with Plato and ending with Alexander Bogdanov, having passed through Hegel, Heidegger, Bataille and many others. The central question is who the proper subject of care is? Should I care for myself or trust the others, the system, the institutions? Here, the concept of the self-care becomes a revolutionary principle that confronts the individual with the dominating mechanisms of control.

Jacques Rancière shows how the break with the hierarchical conception of time implies a completely different idea of the modern. He sees the fulfilment of this in two arts of movement, cinema and dance, which at the beginning of the twentieth century abolished the opposition between free and mechanical people, and exposed the rift between the revolution of artists and that of strategists.

Guided by a small set of fundamental questions concerning the nature of being, the event, the subject, and truth, Badiou pushes to an extreme the polemical force of his thinking. Against the formless continuum of life, he posits the need for radical discontinuity; against the false modesty of finitude, he pleads for the mathematical infinity of everyday situations; against the various returns to Kant, he argues for the persistence of the Hegelian dialectic; and against the lure of ultraleftism, his texts from the 1970s vindicate the role of Maoism as a driving force behind the communist Idea.

This collection, contains the most representative and illuminating selection of his work over a twenty-year period, showing the richness and the multi-dimensional nature of his thought. Included in these pages are aphorisms and townscapes, esoteric meditation and reminiscences of childhood, and reflections on language, psychology, aesthetics and politics.

Mitchell Dean and Daniel Zamora examine the full historical context of the turn in Foucault’s thought, which included studies of the Iranian revolution and French socialist politics, through which he would come to appreciate the possibilities of autonomy offered by a new force on the French political scene that was neither of the left nor the right: neoliberalism.

The Benjamin Files offers a comprehensive new reading of all of Benjamin’s major works and a great number of his shorter book reviews, notes and letters. Its premise is that Benjamin was an anti-philosophical, anti-systematic thinker whose conceptual interests also felt the gravitational pull of his vocation as a writer.

The world is out of joint, so much so that disobeying should be an urgent act for everyone. In this provocative essay, Frédéric Gros explores the roots of political obedience, social conformity, economic subjection, respect for authorities, constitutional consensus.

The future of the political, for Derrida, becomes the future of friends, the invention of a radically new friendship, of a deeper and more inclusive democracy. This remarkable book, his most profoundly important for many years, offers a challenging and inspiring vision of that future.

The great French Marxist philosopher weighs up the contributions of the three major critics of modernity.

This book—aimed at both the general reader and the specialist—offers the first global cartography of the expanding intellectual field of critical contemporary thought. More than thirty authors and intellectual currents of every continent are presented in a clear and succinct manner. A history of critical thought in the twentieth and twenty-first centuries is also provided, helping situate current thinkers in a broader historical and sociological perspective.

What makes a fascist? Are there character traits that make someone more likely to vote for the far right? The Authoritarian Personality is not only one of the most significant works of social psychology ever written, it also marks a milestone in the development of Adorno’s thought, showing him grappling with the problem of fascism and the reasons for Europe’s turn to reaction. Over half a century later and with the rise of right-wing populism and the reemergence of the far-right in recent years, this hugely influential study remains as insightful and relevant as ever.

Assessing the legacy of the Frankfurt School in the twenty-first century.

Who were the Frankfurt School—Benjamin, Adorno, Marcuse, Horkheimer—and why do they matter today? Grand Hotel Abyss combines biography, philosophy, and storytelling to reveal how the Frankfurt thinkers gathered in hopes of understanding the politics of culture during the rise of fascism.

Ethical questions dominate current political and academic agendas. While government think-tanks ponder the dilemmas of bio-ethics, medical ethics and professional ethics, respect for human rights and reverence for the Other have become matters of broad consensus. Alain Badiou, one of the most powerful voices in contemporary French philosophy, explodes the facile assumptions behind this recent ethical turn. He shows how our prevailing ethical principles serve ultimately to reinforce an ideology of the status quo, and fail to provide a framework for an effective understanding of the concept of evil.

Written by one of political theory’s leading thinkers, The Philosophy of Marx examines all the key areas of Marx’s writings in their wider historical and theoretical context—including the concepts of class struggle, ideology, humanism, progress, determinism, commodity fetishism, and the state. Etienne Balibar opens a gateway into the thought of one of history’s great minds.

The Sublime Object of Ideology: Slavoj Zizek's first book is a provocative and original work looking at the question of human agency in a postmodern world. In a thrilling tour de force that made his name, he explores the ideological fantasies of wholeness and exclusion which make up human society.

In Metaphilosophy, Henri Lefebvre works through the implications of Marx’s revolutionary thought to consider philosophy’s engagement with the world. Lefebvre takes Marx’s notion of the “world becoming philosophical and philosophy becoming worldly” as a leitmotif, examining the relation between Hegelian–Marxist supersession and Nietzschean overcoming. Metaphilosophy is conceived of as a transformation of philosophy, developing it into a programme of radical worldwide change.

What is the contemporary legacy of Gramsci's notion of Hegemony? How can universality be reformulated now that its spurious versions have been so thoroughly criticized? In this ground-breaking project, Judith Butler, Ernesto Laclau and Slavoj Zizek engage in a dialogue on central questions of contemporary philosophy and politics.

In this take-no-prisoners analysis, Slavoj Žižek frames the moral failures of the modern world in terms of the epoch-making events of the first decade of this century. What he finds is the old one-two punch of history: the jab of tragedy, the right hook of farce. In the attacks of 9/11 and the global credit crunch, liberalism dies twice: as a political doctrine and as an economic theory. The election of Donald Trump only confirms the bankruptcy of a liberal order on its last legs. 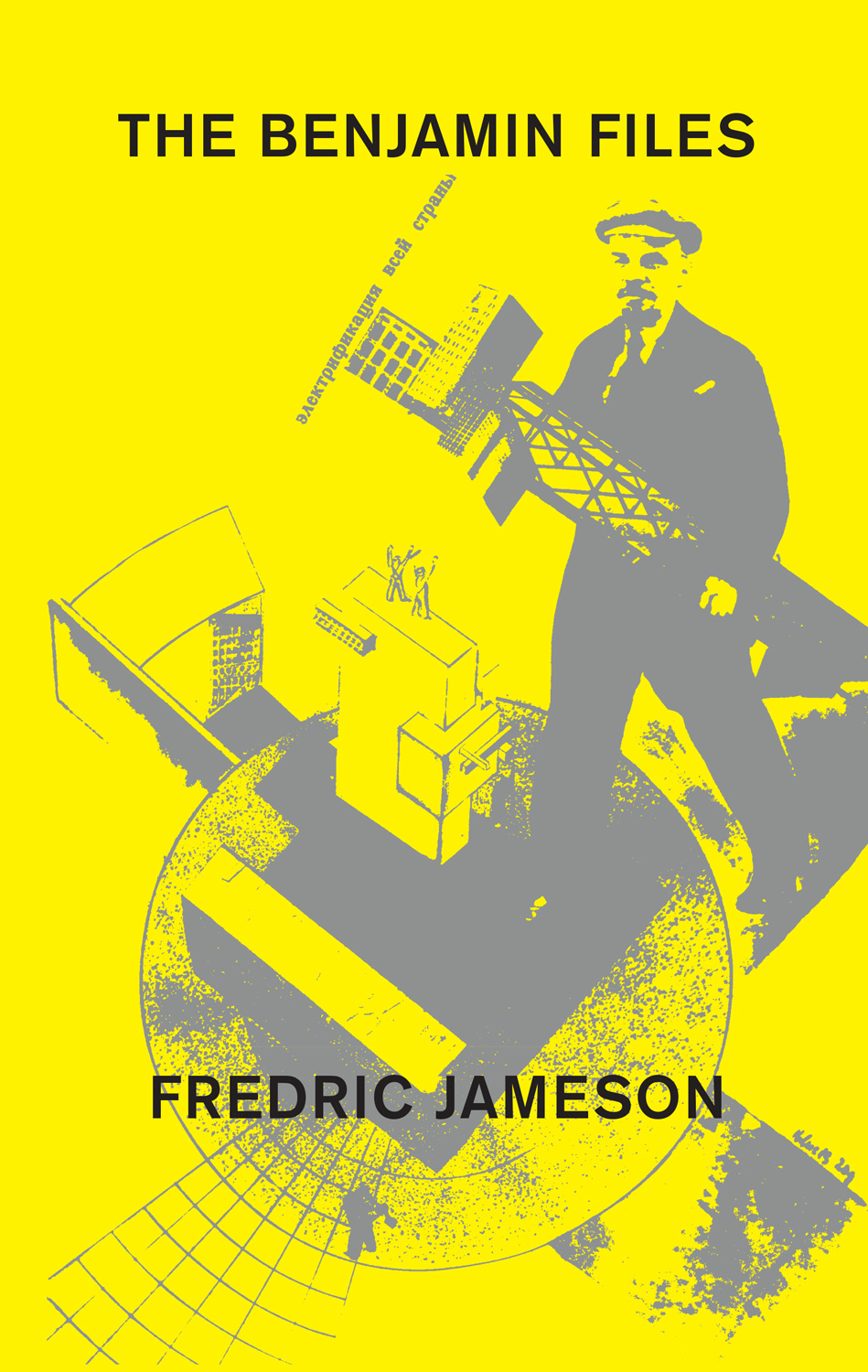 The Benjamin Files
by Fredric Jameson 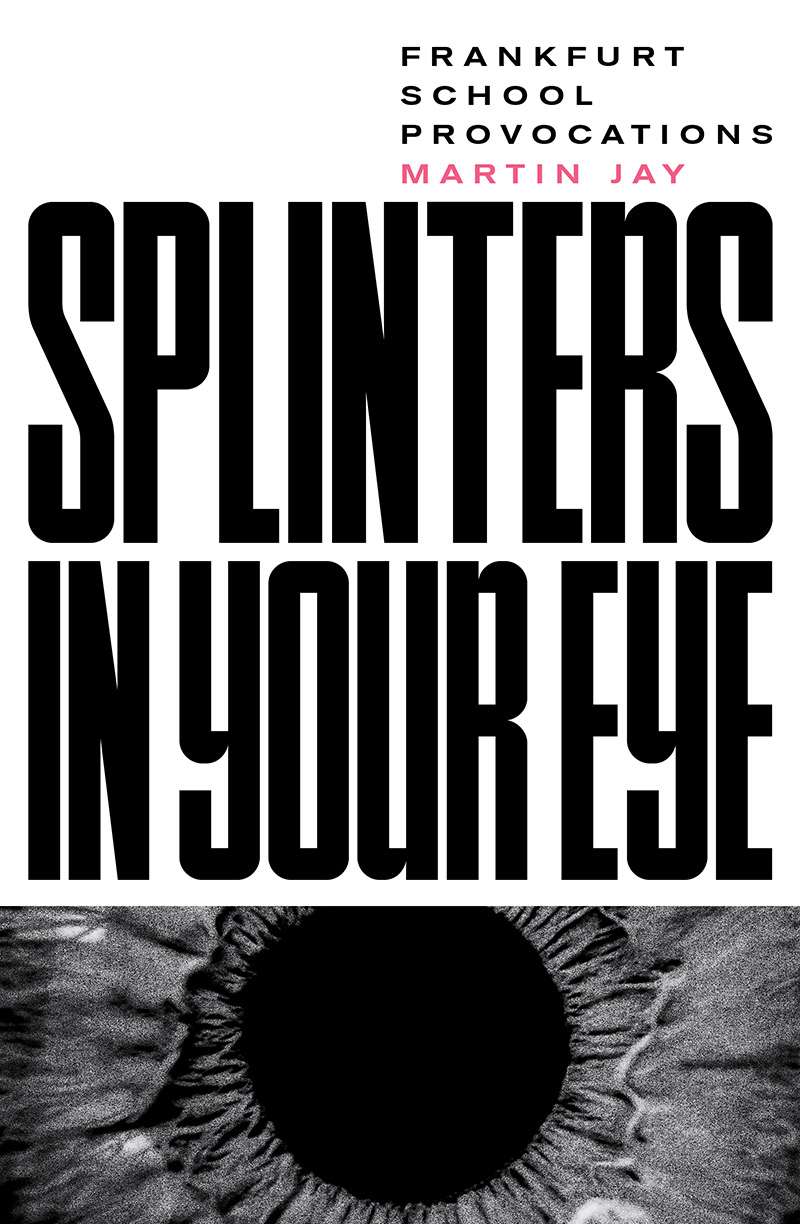 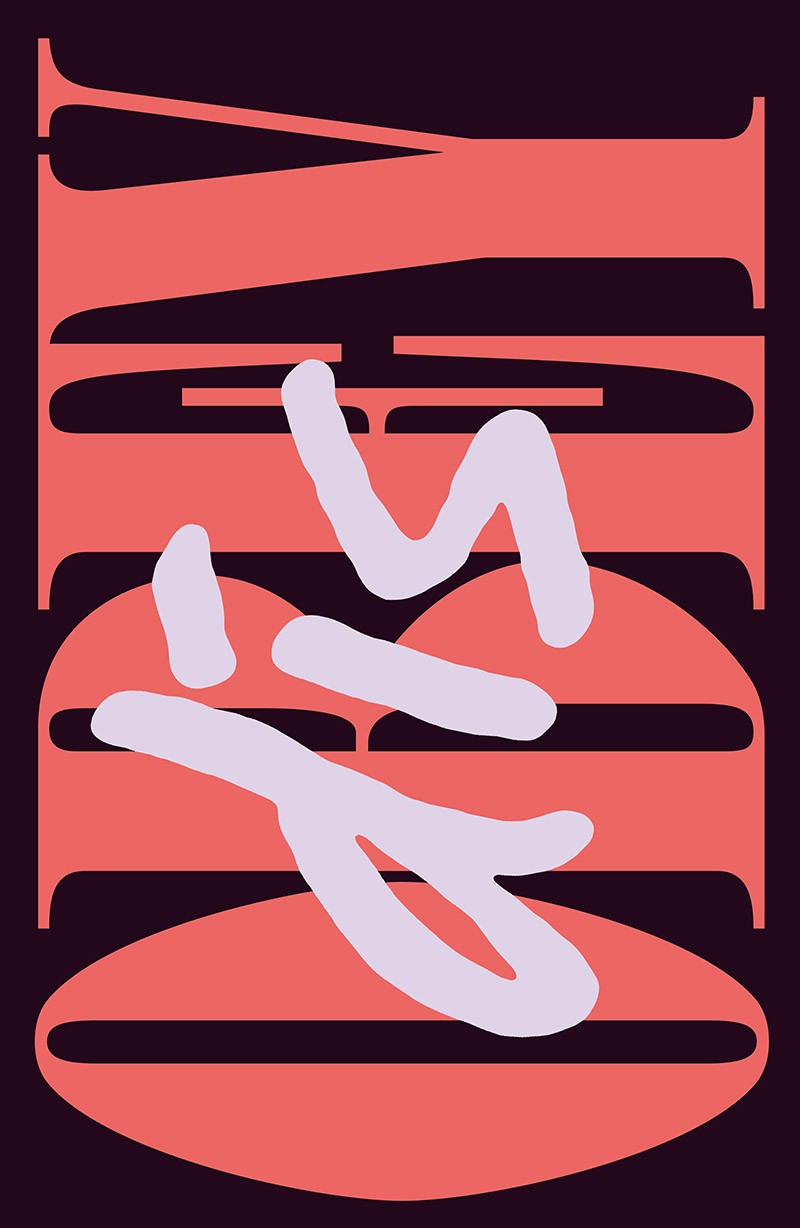