From the policing crisis to the Black Panthers, to intergenerational stories of resistance and the black radical tradition, see our books that challenge imperial narratives and offer a history of anti-colonial, anti-racist struggle.

In a moment of rising authoritarianism, climate crisis, and ever more exploitative forms of neoliberal capitalism, there is a compelling and urgent need for radical paradigms of thought and action. Through interviews with key revolutionary scholars, Bhandar and Ziadah present a thorough discussion of how anti-racist, anti-capitalist feminisms are crucial to building effective political coalitions. Collectively, these interviews with leading scholars including Angela Y. Davis, Silvia Federici, and many others, trace the ways in which black, indigenous, post-colonial and Marxian feminisms have created new ways of seeing, new theoretical frameworks for analysing political problems, and new ways of relating to one another.

In this wide-reaching and timely book, Pero Gaglo Dagbovie argues that public knowledge and understanding of black history, including its historical icons, has been shaped by institutions and individuals outside academic ivory towers.

How Europe Underdeveloped Africa is an ambitious masterwork of political economy, detailing the impact of slavery and colonialism on the history of international capitalism. In this classic book, Rodney makes the unflinching case that African “mal-development” is not a natural feature of geography, but a direct product of imperial extraction from the continent, a practice that continues up into the present.

In this classic work published in the heady days of anti-colonial revolution, Groundings with My Brothers follows the global circulation of emancipatory ideas, from the black students of North America to the Rasta counterculture of Jamaica and beyond.

First published in 1985 and winner of the Martin Luther King Memorial Prize that year, The Heart of the Race is a testimony to the collective experience of black women in Britain, and their relationship to the British state throughout its long history of slavery, empire and colonialism.

The best-selling account of the life of Latin American peasant woman and winner of the Nobel Peace Prize.

Black rebellion has returned. Dramatic protests have risen up in scores of cities and campuses; there is renewed engagement with the history of Black radical movements and thought. Here, key intellectuals—inspired by the new movements and by the seminal work of the scholar Cedric J. Robinson—recall the powerful tradition of Black radicalism while defining new directions for the activists and thinkers it inspires.

C.L.R. James was a man of prodigious and varied accomplishments. He was a protean twentieth-century Marxist intellectual, widely recognized as a pioneering scholar of slave revolt; a leading voice of Pan-Africanism; a peripatetic revolutionary and scholar active in US and UK radical movements; a novelist, playwright, and critic; and one of the premier writers on cricket and sports. This intellectual portrait was written by James’s longtime interlocutor and comrade Paul Buhle, and initially published in 1988.

Traces of History presents a new approach to race and to comparative colonial studies, showing how race marks and reproduces the different relationships of inequality into which Europeans have coopted subaltern populations: territorial dispossession, enslavement, confinement, assimilation, and removal.

Rumba on the River presents a snapshot of an era when the currents of tradition and modernization collided along the banks of the Congo.

A magisterial melding of global ecological and political history, disclosing the nineteenth-century roots of underdevelopment in what became the Third World.

This diligently researched, wide ranging and sophisticated book will be welcomed by all those interested in the Caribbean and its émigrés, the Afro-American current within America’s radical tradition, and the history, politics, and culture of the African diaspora.

Chinese thinkers debate the future of their society and its place in the world.

One of America’s leading black scholars assesses the historical and social forces that have undermined democracy and social reform in the societies of Africa and its diaspora.

Reclaiming the Black Past
by Pero G. Dagbovie 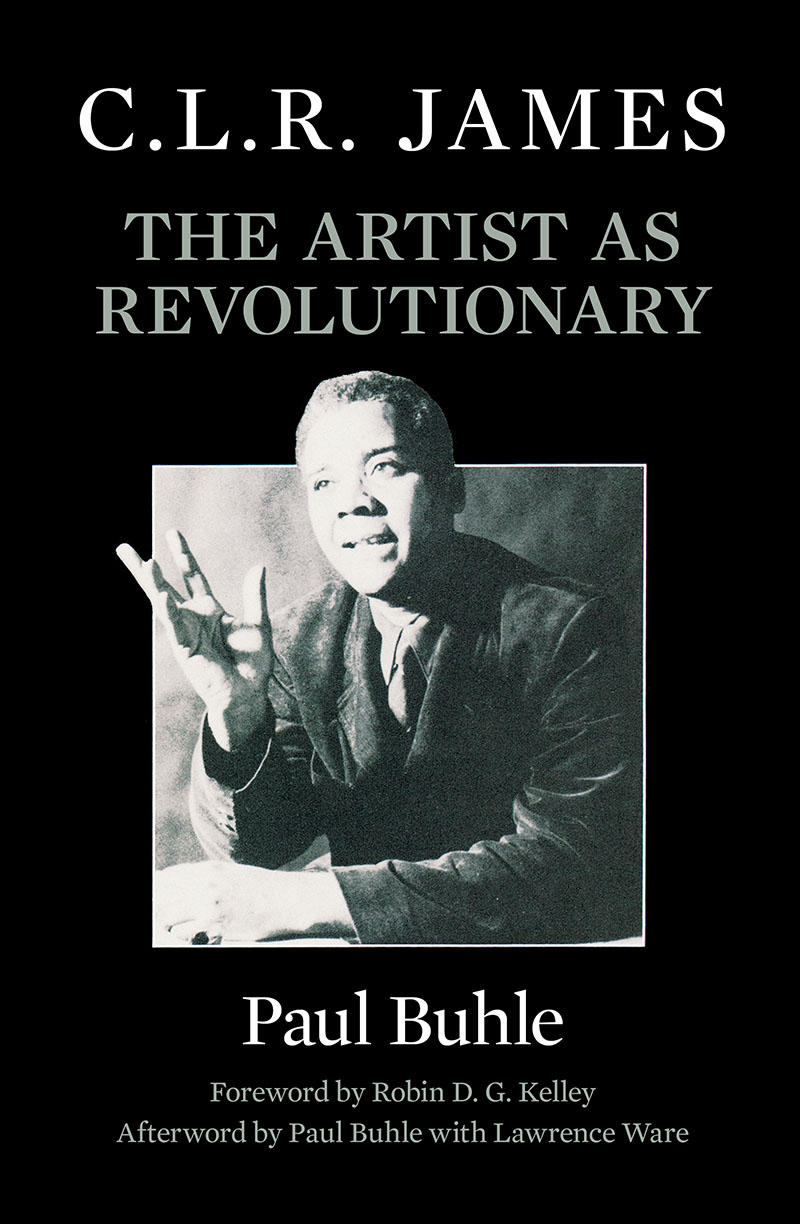