5 books on socialism for the 21st century

In partnership with The World Transformed, we present reading that offers new alternatives to Capitalism. All 50% off until May 24th.

COVID 19: we are still delivering books ordered directly from our website. See further information on safety practices from our warehouses here.

Labour’s 2019 election defeat marks a turning point in the history of the Labour Left’s struggle to democratise the Party and put socialism into the heart of the British State. It is vital that socialists use this moment to reflect on the experiences and limits of the search for socialism through the Labour Party, to equip us for the struggle in the years to come.

Join us and The World Transformed for our fortnightly webinar series on a history of socialists within and outside of the Labour Party from 1945 to today beginning with the spirit of 45 and the new forms of common ownership with Leo Panitch, Colin Leys and Tariq Ali.

See our books from leading voices on the Left, proposing how we might build practical alternatives to Capitalism and continue the project of the New Left, in new ways.

“The most important leftist book of the year, and probably the decade.”—Charles Mudede, The Stranger

The all-encompassing embrace of world capitalism at the beginning of the twenty-first century was generally attributed to the superiority of competitive markets. Globalization had appeared to be the natural outcome of this unstoppable process. But today, with global markets roiling and increasingly reliant on state intervention to stay afloat, it has become clear that markets and states aren't straightforwardly opposing forces.

For the left and the right, major multinational companies are held up as the ultimate expressions of free-market capitalism. Their remarkable success appears to vindicate the old idea that modern society is too complex to be subjected to a plan. And yet, as Leigh Phillips and Michal Rozworski argue, much of the economy of the West is centrally planned at present. Not only is planning on vast scales possible, we already have it and it works. The real question is whether planning can be democratic. Can it be transformed to work for us? 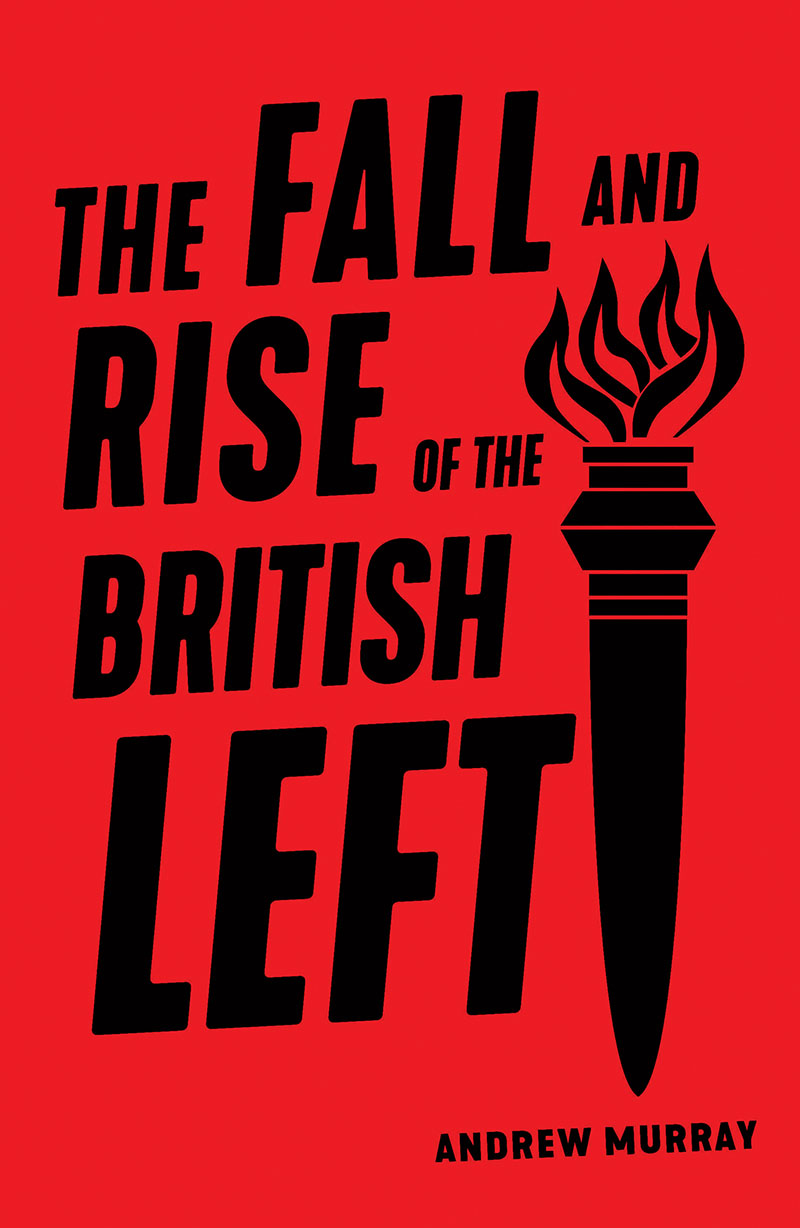 The Fall and Rise of the British Left
by Andrew Murray 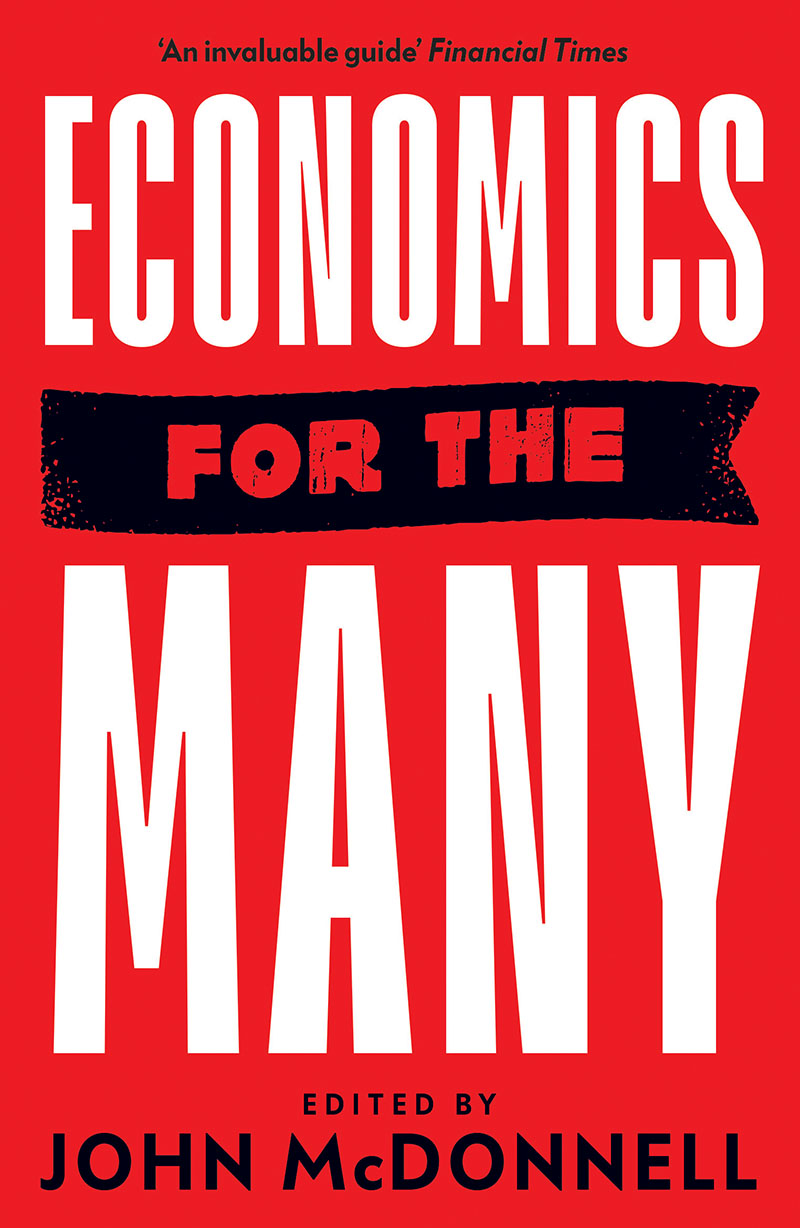