From The Origin of Capitalism to The Retreat from Class, Ellen Meiksins Wood was a Marxist thinker with major contributions to history, sociology, and theory.

From her classic historical work, The Origin of Capitalism, to her sharp criticism of the Post-Marxist milieu in The Retreat from Class, Ellen Meiksins Wood was a Marxist thinker with major contributions to history, sociology, and theory.

In a beautiful new edition, A Social History of Western Political Thought combines two of Wood's acclaimed works of history: Citizens to Lords: Antiquity to the Middle Ages and Liberty and Property: Renaissance to Enlightenment.

In this groundbreaking work, Ellen Meiksins Wood rewrites the history of political theory, from Plato to Rousseau. Treating canonical thinkers as passionately engaged human beings, Wood examines their ideas not simply in the context of political languages but as creative responses to the social relations and conflicts of their time and place.

In The Origin of Capitalism, a now-classic work of history, Ellen Meiksins Wood offers readers a clear and accessible introduction to the theories and debates concerning the birth of capitalism, imperialism, and the modern nation state. Capitalism is not a natural and inevitable consequence of human nature, nor simply an extension of age-old practices of trade and commerce. Rather, it is a late and localized product of very specific historical conditions, which required great transformations in social relations and in the relationship between humans and nature.

Historian and political thinker Ellen Meiksins Wood argues that theories of “postmodern” fragmentation, “difference,” and con-tingency can barely accommodate the idea of capitalism, let alone subject it to critique. In this book she sets out to renew the critical program of historical materialism by redefining its basic concepts and its theory of history in original and imaginative ways, using them to identify the specificity of capitalism as a system of social relations and political power. She goes on to explore the concept of democracy in both the ancient and modern world, examining its relation to capitalism, and raising questions about how democracy might go beyond the limits imposed on it.

The controversial thesis at the center of this study is that, despite the importance of slavery in Athenian society, the most distinctive characteristic of Athenian democracy was the unprecedented prominence it gave to free labor. Wood argues that the emergence of the peasant as citizen, juridically and politically independent, accounts for much that is remarkable in Athenian political institutions and culture.

In this lively and wide-ranging book, Ellen Meiksins Wood argues that what is supposed to have epitomized bourgeois modernity, especially the emergence of a “modern” state and political culture in Continental Europe, signaled the persistence of pre-capitalist social property relations. Conversely, the absence of a “modern” state and political discourse in England testified to the presence of a well-developed capitalism. The fundamental flaws in the British economy are not just the symptoms of arrested development but the contradictions of the capitalist system itself. Britain today, Wood maintains, is the most thoroughly capitalist culture in Europe.

The formation of the modern state, the rise of capitalism, the Renaissance and Reformation, the scientific revolution and the Age of Enlightenment have all been attributed to the “early modern” period. Nearly everything about its history remains controversial, but one thing is certain: it left a rich and provocative legacy of political ideas unmatched in Western history. The concepts of liberty, equality, property, human rights and revolution born in those turbulent centuries continue to shape, and to limit, political discourse today. Assessing the work and background of figures such as  Machiavelli, Luther, Calvin, Spinoza, the Levellers, Hobbes, Locke and Rousseau, Ellen Wood vividly explores the ideas of the canonical thinkers, not as philosophical abstractions but as passionately engaged responses to the social conflicts of their day.

In this groundbreaking work, Ellen Meiksins Wood rewrites the history of political theory. She traces the development of the Western tradition from classical antiquity through to the Middle Ages in the perspective of social history—a significant departure not only from the standard abstract history of ideas but also from other contextual methods.

Capitalism makes possible a new form of domination by purely economic means, argues Ellen Meiksins Wood. So, surely, even the most seasoned White House hawk would prefer to exercise global hegemony in this way, without costly colonial entanglements. Yet, as Wood powerfully demonstrates, the economic empire of capital has also created a new unlimited militarism.

By contrasting the new imperialism to historical forms such as the Roman and Spanish empire, and by tracing the development of capitalist imperialism back to the English domination of Ireland and on the British Empire in America and India, Wood shows how today’s capitalist empire, a global economy administered by local states, has come tom spawn a new military doctrine of war without end, in purpose or time.

In this classic study, which won the Isaac Deutscher Memorial Prize, Ellen Wood provides a critical survey of influential trends in “post-Marxist” theory. Challenging their dissociation of politics from class, she elaborates her own original conception of the complex relations between class, ideology and politics. In the process, Wood explores the links between socialism and democracy and reinterprets the relationship between liberal and socialist democracy. 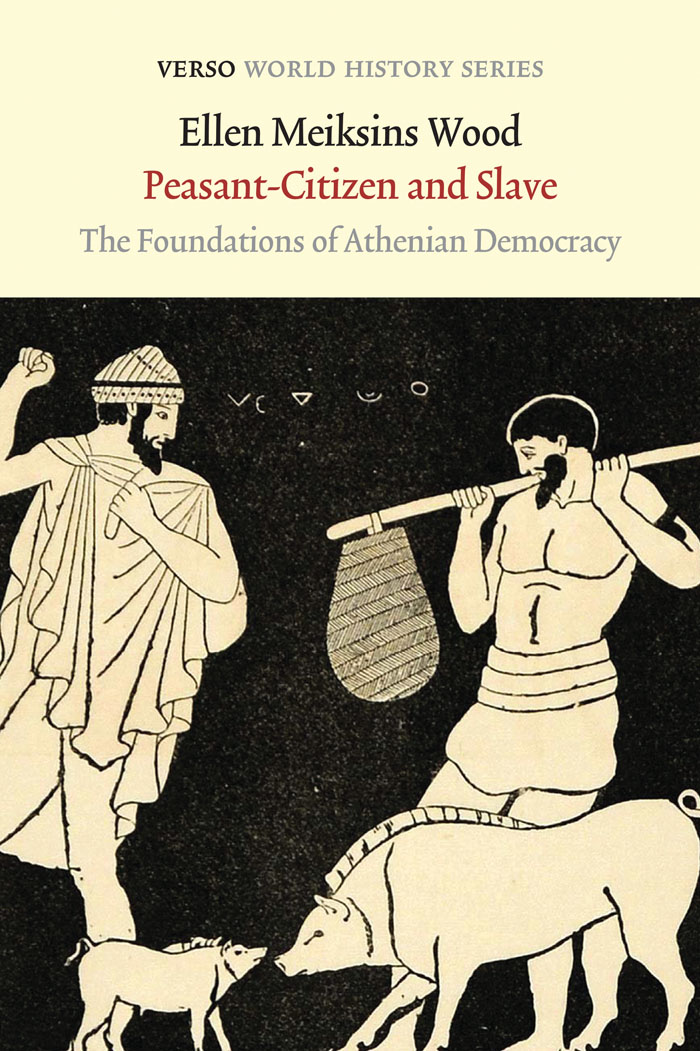 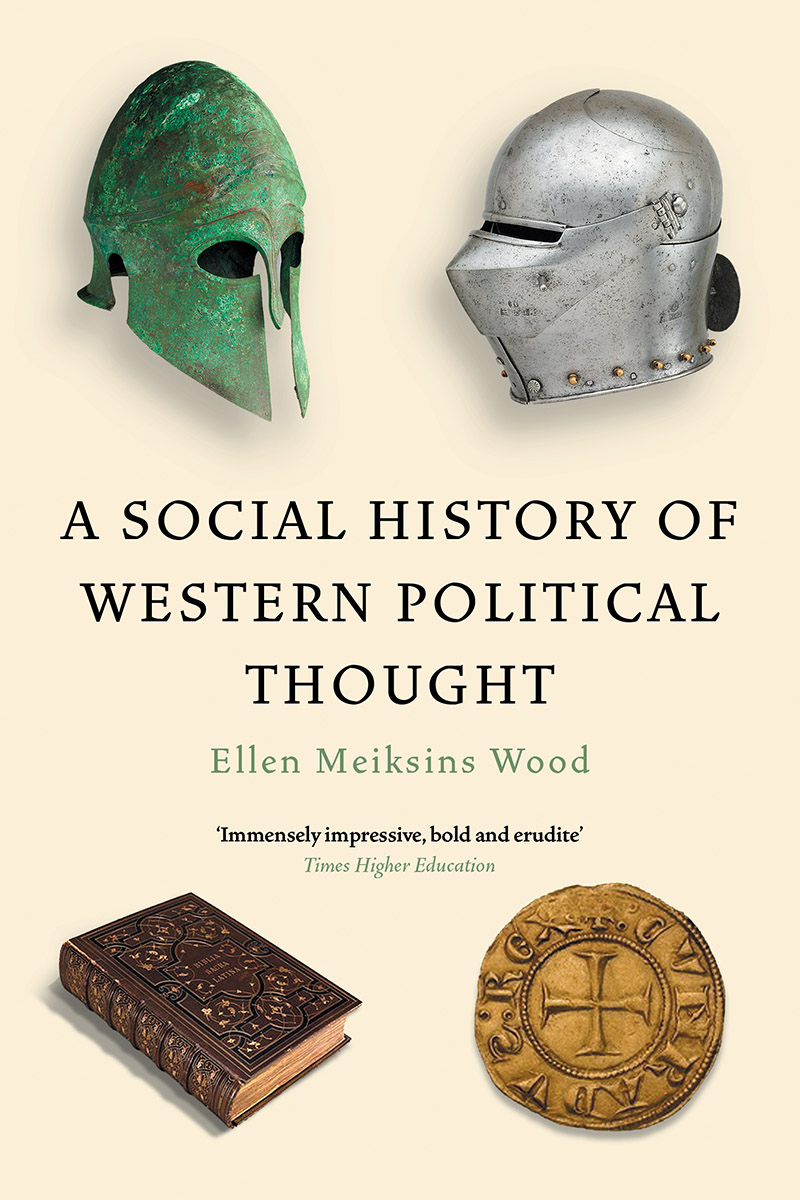