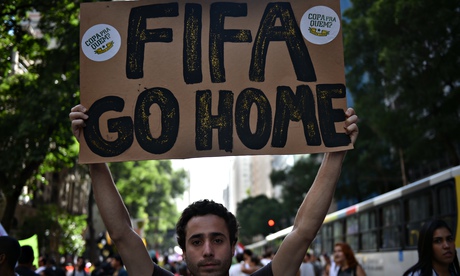 As neoliberal policies and monetary hegemony continue to dominate around the globe, protests for democracy and against the political elite are widespread. With the start of the World Cup in Brazil it is, yet again, kicking off everywhere.

Riot police fired percussion grenades and teargas at anti-World Cup protesters in São Paulo and Rio de Janeiro on Thursday as the countdown to the kick-off was marred by demonstrations in at least 10 Brazilian cities. Just hours before the opening ceremony at the Itaquerão stadium, about 100 protesters started fires and threw rocks at police in an apparent attempt to block a road leading to the venue.

The "Our Cup is on the Street" protests are targeting the high cost of the stadiums, corruption, police brutality and evictions. "The World Cup steals money from healthcare, education and the poor. The homeless are being forced from the streets. This is not for Brazil, it's for the tourists," said Denize Adriana Ferreira in this Guardian report.

The following reading list from Verso suggests books to help us understand the multifaceted histories of uprising in Central and South America, as well as the anti-world cup protests.

What does hosting the World Cup really mean for Brazil? Marc Perelman explores this, and more, in Barbaric Sport.

Boycott Football and Fifa - read his piece on the world cup here.

Radical Cities: Across Latin America in Search of A New Architecture
by Justin McGuirk

Justin McGuirk travels across Latin America in search of the activist architects, maverick politicians and alternative communities already answering these questions. From Brazil to Venezuela, and from Mexico to Argentina, McGuirk discovers the people and ideas shaping the way cities are evolving.

'We want FIFA standard schools and hospitals' - what the World Cup means for Rio: read an extract from Radical Cities here.

Passion of the People?: Football in South America
by Tony Mason

Brazil’s victory in the 1994 World Cup is the latest chapter in an extensive history of the world’s most popular game in South America. In this engaging account, Tony Mason reviews the place of football in Argentina, Brazil and Uruguay. He concludes by asking if the attention focused on football in Latin America today is exaggerated or whether the game truly is the “passion of the people.”

Why It's Still Kicking Off Everywhere: The New Global Revolutions
by Paul Mason

Originally published in 2012 to wide acclaim, this updated edition, Why It’s Still Kicking Off Everywhere, includes coverage of the most recent events in the wave of revolt and revolution sweeping the planet.

Why It’s Still Kicking Off Everywhere not only addresses contemporary struggles, it provides insights into the future of global revolt.

Che Wants to See You: The Untold Story of Che Guevara
by Ciro Bustos

Of the fifty-one guerrillas who joined Che Guevara in Bolivia, most were either killed in action or executed after being captured. Including Che, there were three Argentines, but only one survived. He was Ciro Bustos, a young artist-turned- revolutionary at the time, Che’s Argentine Lieutenant and his right-hand man in the struggle for revolution.

For the first time Ciro Bustos tells his story in this memoir, revealing the truth behind what really happened in Bolivia in 1967 and who was responsible for Che Guevara's death.

Pirates of the Caribbean: Axis of Hope
by Tariq Ali

The Bolivarian revolution in Venezuela has brought Hugo Chávez to world attention as the foremost challenger of the neoliberal consensus and American foreign policy. Drawing on first-hand experience of Venezuela and meetings with Chávez, Tariq Ali shows how Chávez’s views have polarized Latin America and examines the hostility directed against his administration. Contrasting the Cuban and Venezuelan revolutionary processes, Ali discusses the enormous influence of Fidel Castro on Chávez, President of Bolivia Evo Morales and, in this fully updated edition, the newly elected President of Ecuador Rafael Correa.

Richard Gott reflects on the achievements of the Bolivarian revolution, and the challenges that lie ahead in this revealing account of Hugo Chávez's Latin American socialist revolution.

The New Mole: Paths of the Latin American Left
by Emir Sader

The New Mole is a major new analysis of recent developments in Latin American politics by one of the continent’s leading political thinkers. Emir Sader explains the resurgence of radicalism in terms of the region’s history and explores its theoretical underpinning.

Pinochet and Me: A Chilean Anti-Memoir
by Marc Cooper

"If any lingering post-election doubts remain that the American government believes more in peace through democracy than power through capitalism, they can be alleviated with a reading of Marc Cooper's Pinochet and Me: A Chilean Anti-Memoir" writes Friction magazine's Michael Gutierrez. In this captivating memoir award-winning journalist Marc Cooper, translator to President Allende until the coup of 1973, reconstructs the startling atmosphere of the final days of the Allende government.

Conversations with Allende: Socialism in Chile
by Régis Debray

In this book Régis Debray furnishes an analysis of Chilean history and politics - situating Allende in the past and present of the country - and explores the dynamics of the class struggle now unfolding there.

Without Fear of Being Happy: Lula, the Workers Party and Brazil
by Emir Sader and Ken Silverstein

Taking its title from the Workers Party’s slogan in these elections, Without Fear of Being Happy shows how the party’s development reflected the increasing social inequalities under Brazil’s military dictatorship of 1964 to 1985, and gives an account of the wave of strikes organized by Workers Party leaders which accelerated the collapse of the generals’ regime.

Revolutionary Horizons: Past and Present in Bolivian Politics
by Forrest Hylton and Sinclair Thomson

In this comprehensive history of insurrection in Bolivia, Forrest Hylton and Sinclair Thomson trace the rise to power of Evo Morales’s new administration, whose announced goals are to end imperial domination and internal colonialism through nationalization of the country’s oil and gas reserves, and to forge a new system of political representation.

Damming the Flood: Haiti and the Politics of Containment
by Peter Hallward

Damming the Flood is both an invaluable account of recent Haitian history and an illuminating analysis of twenty-first century imperialism. For those who would like to comprehend the signification of how the people of Haiti inspired resistance to U.S. slavery, and for setting an example of the true potential of declarations of liberty espoused by the French Revolution, this book is an essential resource.

Known throughout Latin America as El Libertador, Venezuelan revolutionary Simón Bolívar was one of the most important leaders in the wars of independence from Spain.  In this book his original writings are introduced by the author's political heir, the late Hugo Chavez. Do Bolivar's words still resonate today?

The Declarations of Havana
by Fidel Castro
Introduction by Tariq Ali

In response to the American administration’s attempt to isolate Cuba, Fidel Castro delivered a series of speeches designed to radicalize Latin American society. As Latin America experiences more revolutions in Venezuela and Bolivia, and continues to upset America’s plans for neo-liberal imperialism, renowned radical writer and activist Tariq Ali provides a searing analysis of the relevance of Castro’s message for today.

Che Wants to See You
by Ciro Bustos 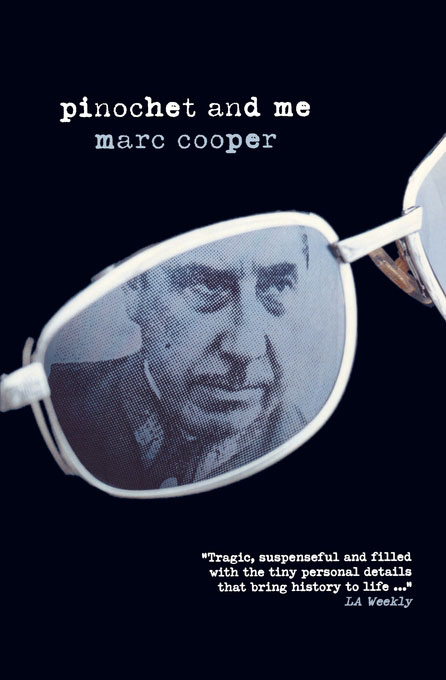 Without Fear of Being Happy
by Emir Sader and Ken Silverstein 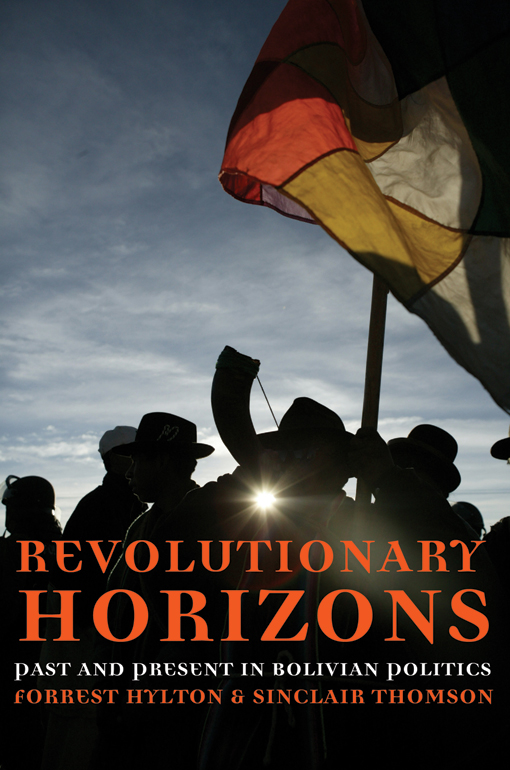