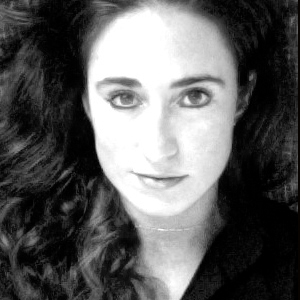 
Fernández blasts a recent report by Chiquita Brands International claiming that the company is committed to corporate social responsibility, by pointing out a deeply unethical corporate paper trail:

Between 1997 and 2004, Chiquita funelled more than $1.7m via its Colombian subsidiary Banadex to the notorious United Self-Defense Forces of Colombia (AUC in its Spanish acronym)--a right-wing paramilitary death squad coalition that has since been superficially demobilised, enabling its constituents to regroup under other labels.

Although Chiquita claims that it paid the AUC in order to protect its workers from paramilitary violence, a 2009 Al Jazeera documentary offered evidence to the contrary. For one thing, the AUC began killing banana workers.

The documentary includes an interview with former paramilitary commander Ever Veloza Garcia, who specifies that the banana company's culpability in murder stems from the fact that monetary donations were used to purchase arms. The arms were then used to carry out the directives of AUC leader Carlos Castano Gil, which happened to include targeting trade union members.

In spite of documented evidence linking Chiquita to paramilitary forces, the company has attempted to normalize its role in Latin America by pledging committment to upholding high "ethical, social, and environmental standards" and making meaningful and sustainable connections with local communities.  Meanwhile, as Fernández points out, Thomas Friedman and others have hailed Colombia as "one of the great democratic success stories."  Fernández suggests:

If "democratic" is intended to mean "created in the image of the US", there's no reason a place catering to elite criminals shouldn't qualify.