The title of 'Nobel Prize-winning economist' is frequently used to impart a sense of gravitas, authority and scientific expertise. However, the status of the prize - created and funded by the Swedish Central Bank, rather than the Nobel Foundation itself - has long been a matter of controversy.

In the following interview with the Institute for New Economic Thinking, Philip Mirowski argues that the history of the prize is inseperable from the rise of neoliberal economics, which it continues to legitimise as the one true eonomic 'science' in the eyes of the mass media and political institutions.

Philip Mirowski's book, Never Let a Serious Crisis Go to Waste: How Neoliberalism Survived the Financial Meltdown, is available direcly through the Verso website, with a 60% discount and free postage and ebook included. 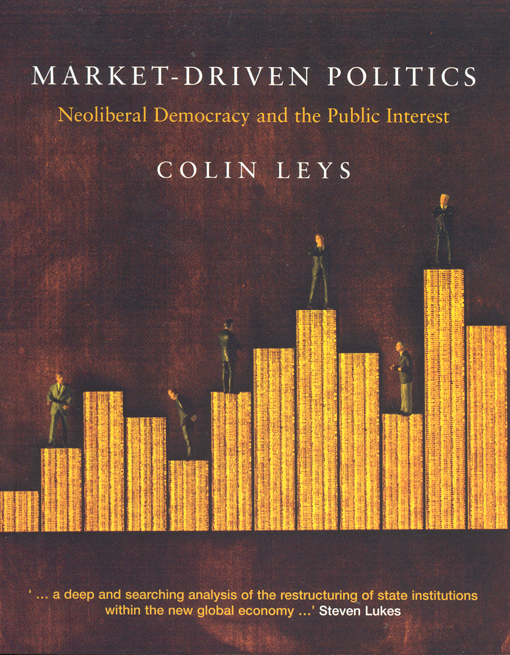 Contours of Descent
by Robert Pollin