From #BlackLivesMatter to Anti-Austerity: Women of Colour and the Politics of Solidarity

The experiences of women of colour in left-wing anti-austerity movements in Britain and the Black Lives Matter movements in the United States highlight the persistent problem of our erasure in these supposedly radical democratic spaces. Women of colour’s struggles to have our intersectional social justice claims taken seriously by ‘allies’ exposes the fragility, and in some cases, the impossibility, of building solidarity across race, class, gender, sexuality and other categories of difference in protest movements. 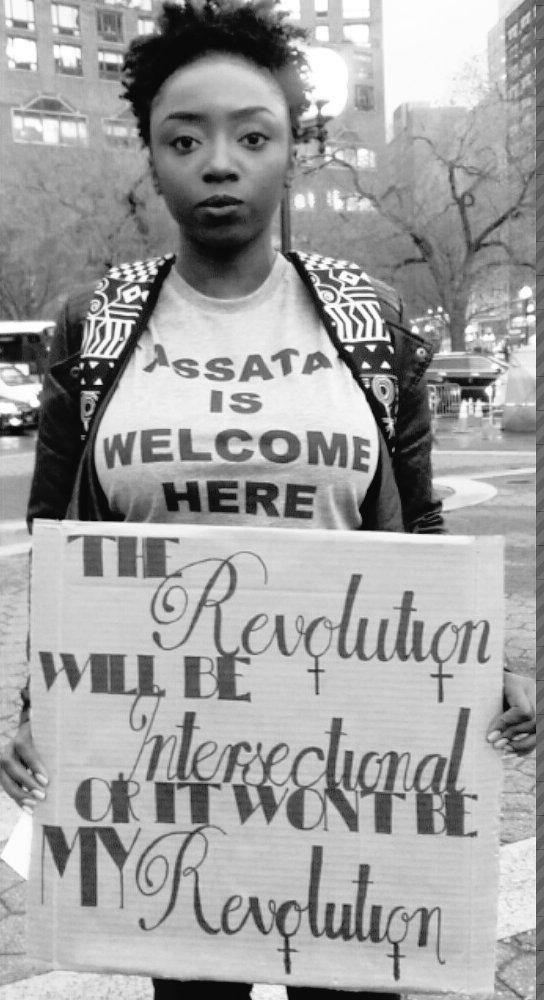 In Minority Women and Austerity, the research project I co-direct with Leah Bassel on women of colour’s anti-austerity activism in Scotland, England and France, we found that some white radicals actively excluded women of colour activists from anti-austerity protest spaces. Under the guise of class solidarity and racist constructions of ‘belonging’ in neighbourhoods, many white activists failed to see women of colour as comrades and refused to recognise the legitimacy of both their intersectional analyses of austerity and their grassroots activism against cuts to public services. As one of our participants, a West African migrant woman in Glasgow, observed: ‘How do you link with the local people, the indigenous people? It’s almost impossible… You don’t seem to find an avenue to join in when people are doing their thing… It’s just so segregated’.

We also found that those women of colour who did manage to break into white dominated anti-austerity protest spaces had to constantly battle with their fellow activists in these spaces in order to both name and value women of colour’s particular experiences of austerity and recognise and support their activism. As an African-Caribbean activist in London argued: ‘Just because it’s an anti-cuts movement doesn’t mean to say there’s not racism within it… You have to explain it and spell it out to [white activists]… It is quite a struggle.’

The experiences of women of colour in anti-austerity protest spaces is particularly ironic given the asymmetrical impacts of austerity measures in Britain. Women of colour are disproportionately disadvantaged under austerity due to our already existing precarity compounded by our particular relationships with the social welfare state. Women of colour are more likely to be employed in the public sector (as teachers, nurses and social workers, etc), more likely to be sub-contracted to the state via private sector organisations (as care workers, cleaners, caterers, etc) and are also more likely to be connected to the local state (by using public services) because of gendered caring responsibilities. Therefore, austerity measures clearly increase women of colour’s unemployment whilst simultaneously reducing the scope, coverage and access to public services.

If women of colour activists are prevented from articulating our particular interests and experiences of austerity and are refused to be seen as legitimate activists in some white dominated protest spaces, this give lie to the fiction of solidarity politics. It seems that solidarity can only be practiced when it is dictated and controlled by ostensible ‘allies’. This is symbolic violence dressed as solidarity that demands women of colour’s silence. 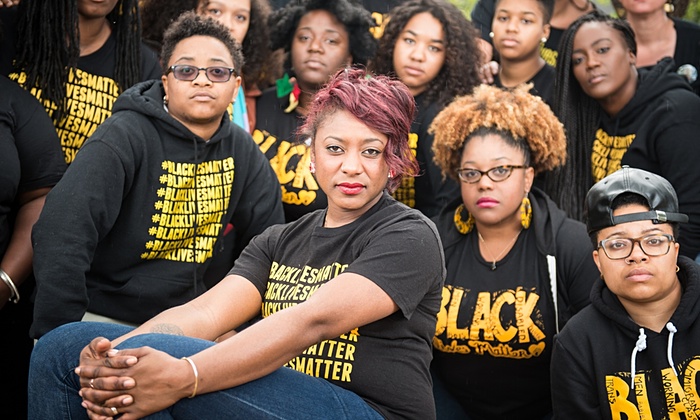 Looking across the Atlantic at the Black Lives Matter movements, we see different, but related, issues at play about the (im)possibilities of solidarity. For me, the key lesson of Black Lives Matter is that it seeks to create, from the start, intersectional spaces that name, value and centre the diversity of experiences of Black life in America. As Alicia Garza, one of the founders of Black Lives Matter, argues, ‘Black Lives Matter affirms the lives of Black queer and trans folks, disabled folks, Black-undocumented folks, folks with records, women and all Black lives along the gender spectrum.’ By creating a space of one’s own, Black Lives Matter seeks to displace the white gaze and build a movement that names and takes action on anti-Black racism specifically. This is a different strategy of organising than what we found in our project about women of colour anti-austerity activists but note that these kinds of Black spaces do exist in Britain (for example see Black Activists Rising from the Cuts (BARAC), and Black Dissidents who form coalitions with intersectional activists such as Sisters Uncut).

Nevertheless, even though Black Lives Matter was founded by three Black queer women and initially conceived to be a broad-based movement committed to affirming Black experiences and addressing the complexities of inequalities that Black people face, in practice, Black Lives Matter has been less adept at mobilising around other issues besides the spectacle of police violence. Police violence must be addressed and initiatives such as Campaign Zero—a twelve point plan to tackle overpolicing—are important. However, state violence as manifested by militant police is a symptom of the much bigger issue of white supremacy. Thus, even in this innovative and exciting protest space, Black Lives Matter struggles to build solidarity across a range of issue areas that speak to the diversity of Black experiences in America. Furthermore, as the debate and mobilizing around #SayHerName attests, the activism around police violence tends to centre Black men whilst largely erasing how Black women and Black trans women in particular are also subject to state violence and murder. What does solidarity mean in those Black Lives Matter spaces whereby Black women, as organizers and leaders, are struggling against erasure in the protest spaces they sustain? 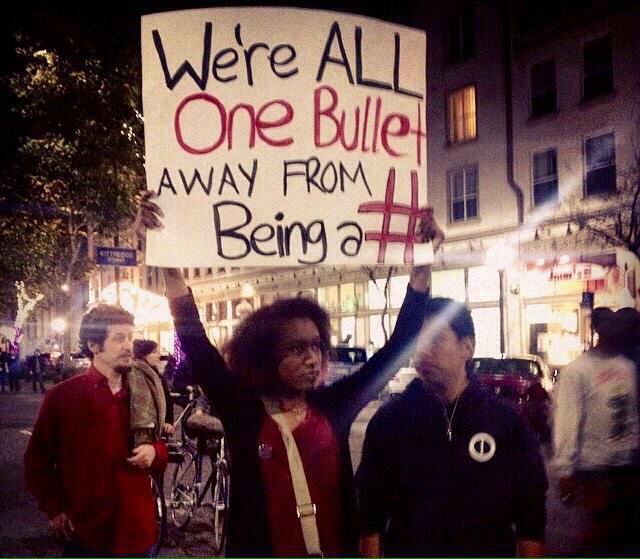 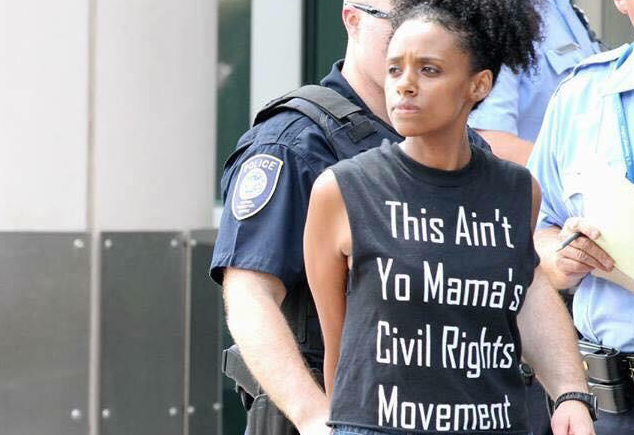 Akwugo Emejulu is Senior Lecturer and Programme Director of the MSc Social Justice and Community Action at the University of Edinburgh. She has research interests in two areas: investigating racial and gender social and economic inequalities in a comparative perspective and exploring the grassroots organising of marginalised groups for social welfare and social citizenship. Her co-authored book, The Politics of Survival: Minority Women, Activism and Austerity in France and Britain is forthcoming with Policy Press.