40% off EVERYTHING!
about 1 month left
Shlomo Sand
comments

How I Learned to Fall in Love With Sanctions

For years, Shlomo Sand opposed boycotts and sanctions. Now, he announces his support for the BDS movement amid intensification of the Israeli-Palestinian conflict once more. He presents his change in position in an article originally published in Haaretz, in which he argues that sanctions applied to Israel are increasingly legitimate.

Sand's statement comes as the British government announces plans to ban boycotts of Israeli goods by public bodies. Hugh Lanning, chair of the Palestine Solidarity Campaign, condemned this move as “a gross attack on our democratic freedoms and the independence of public bodies from Government interference”. “As if it is not enough that the UK Government has failed to act when the Israeli government has bombed and killed thousands of Palestinian civilians and stolen their homes and land, the Government is now trying to impose its inaction on all other public bodies,” he said to the Independent. 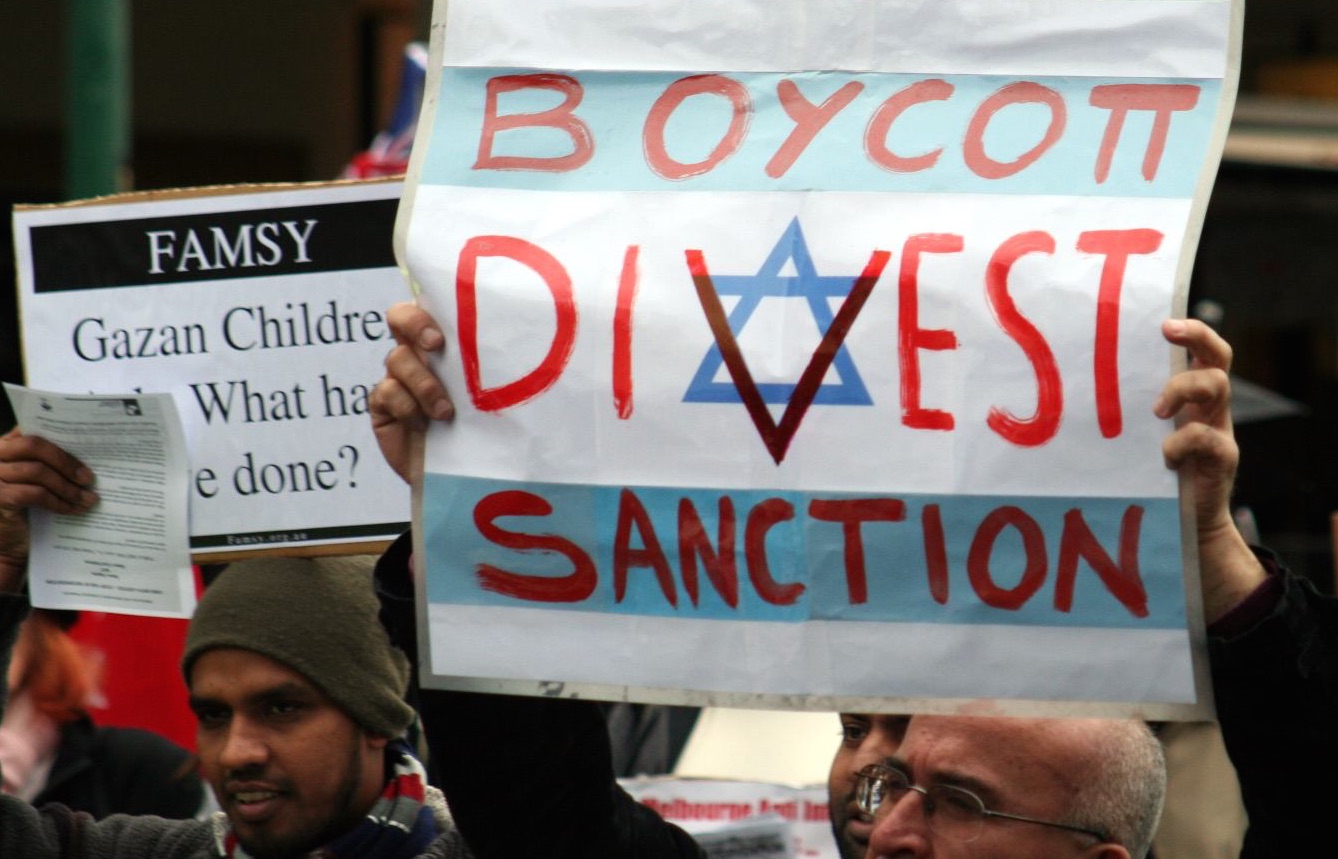 The Israeli media calls it the intifada of individuals. But we all know that it's primarily an intifada of youths. The Israeli political elite see it as the product of incitement, but any one who wants to be honest with himself knows that the decisive reasons for the recent wave of attacks are the ongoing occupation, the daily humiliation, the existential emptiness and the feeling of having no way out.

Just a short way from the our daily lives in Tel Aviv and Haifa, a population without human rights and without the most essential civil rights has been living for close to half-a-century. We, the Israelis, work, study, dream and live in freedom and comfort, while not far from us people are at the mercy of soldiers and the gargantuan appetite for land of settlers supported by the government.

Every time I hear on the news about a Palestinian boy or girl who threw away his or her life to kill Israelis, I am appalled by the act, but at the same time I can't help remembering the harsh words of Alexander Penn: "And he was kindled, and he's blazing and he sacrifices himself to incinerate the bitter insult of slavery."

Of course, armed resistance is not in itself something noble and virtuous. It is difficult and often ugly. Innocent women and children are hurt and even killed.

But those carrying it out were not born killers. In different historical circumstances, those children and youths who take a kitchen knife, hatchet or used car and turn them into deadly weapons could have finished their studies, become honest professionals, turned into fathers and mothers, brought up children and aged peacefully.

But something in their history was damaged and is doing great damage and something in our Israeli history is becoming monstrous.

When meeting with colleagues abroad, I am often asked how it is that the descendants of persecuted Jews could themselves turn into such ruthless persecutors. I respond that persecution has never provided automatic inoculation against arbitrariness and blindness to the fate of the other.

However, if the settlement of refugees kicked out of Europe can be regarded as some minor historical justice (after all, the locals shouldn't have to pay for what Christian civilization did to our parents and our parent's parents) the continued settlement of the sons of the refugees who have already achieved sovereignty is an evil lacking all justice.

The great bulk of Israeli society either supports the evils of the occupation or is apathetic to them. Some think it is the price they have to pay for the slow liberation of the imaginary homeland that the bible promised them. Others benefit from real estate and generous subsidies; for most it's simply comfortable to be unaware of what's going on around them.

The coming vacation, the career that is so difficult to develop and maintain, the economic difficulties and pitfalls and other similar issues prevent us from looking and understanding why children become killers. Why youths aged 13, 14 and 15 have apparently lost their interest in life and are therefore prepared to take the lives of others in a burst of hatred.

I am not writing for convinced settlers and their ardent supporters. I am not trying to change the minds of populistic politicians swimming in an ocean of power manipulation.

I am trying to address those who are apathetic, whether out of laziness or simply because of convenient ignorance. The wave of terror of the past few months has not yet prevented us from leading normal lives. It is still possible to live a life of illusion, on the assumption that in the end everything will somehow work out.

I, as opposed to them, feel that life today in the unstable Middle East and in a constantly expanding Jewish country is like a doomed and hopeless race. Not only normative values are crumbling, but supposedly self-interested political logic is being eroded with them.

Do I believe that my naïve writings will help? Not really. I am more and more persuaded that the possibility of a political opposition capable of changing the trend sprouting in Israel – one that will announce that Israel is not interested in any sovereignty above the 1967 borders and intends moving all the settlers back to their previous homeland; that holy places don't need to be under exclusive Israeli control and that Jerusalem can be the capital of two states – the possibility of that happening is close to zero.

It is possible that, if the terror increases and, heaven forbid, older suicide attackers join the young ones of today, if not now then in the next round, more and more Israelis will get really fed-up with the occupation. But if that sad scenario were to materialize, it would be after much more blood has been spilled on both sides.

Just as I oppose the occupation and the denial of rights to others, I also detest terror and recoil from it. For that reason, I have unfortunately come to a conclusion that I previously refused to make or express publicly. I can no longer continue to criticize the application of pressure on the Israeli government.

For years, I have opposed boycotts and sanctions, but I am increasingly convinced that, just as sanctions worked when applied to South Africa and Iran, they could work when applied to Israel.

Sanctions did not devastate South Africa or Iran. Nor will they destroy Israel. I, of course, am opposed in principle, to sanctions whose goal is to change the regime and the way of life in Israel. No one, other than Israelis, has the right to do that.

But sanctions that are intended to prevent Israel's continued control over the lives of others, which has precluded them from controlling their own land and fates for the past 50 years, do not contravene the democratic principle of self-sovereignty. The opposite is true. They expand it.

There is a chance, and not a small one, that such sanctions will save both the child suicide attackers and their victims. And, above all, they could extricate Israel from a trap which, as every passing day proves, it is unable to get out of by itself. In my humble opinion, anyone who truly loves the place and objects to terror cannot allow himself to continue protesting against pressure and sanctions that are becoming more and more legitimate.