What can Star Wars and Star Trek really tell us about the future?

In an excerpt from Four Futures: Life After Capitalism, Peter Frase discusses how science fiction can help us understand the future.

One way of differentiating social science from science fiction is that the first is about describing the world that is, while the second speculates about a world that might be. But really, both are a mixture of imagination and empirical investigation, put together in different ways. Both attempt to understand empirical facts and lived experience as something that is shaped by abstract—and not directly perceptible—structural forces.

Certain types of speculative fiction are more attuned than others to the particularities of social structure and political economy. In Star Wars, you don’t really care about the details of the galactic political economy. And when the author tries to flesh them out, as George Lucas did in his widely derided Star Wars prequel movies, it only gums up the story. In a world like Star Trek, on the other hand, these details actually matter. Even though Star Wars and Star Trek might superficially look like similar tales of space travel and swashbuckling, they are fundamentally different types of fiction. The former exists only for its characters and its mythic narrative, while the latter wants to root its characters in a richly and logically structured social world.

This is related to, but transcends, a distinction that is customarily made among science fiction fans, between “hard” and “soft” science fiction. The former is supposed to be more plausible by way of its grounding in present-day science. But this distinction reflects the biases of the genre’s traditional fan base and its fetishization of the natural sciences. The more important distinction, as just mentioned, is between the stories that take their world-building seriously, and those that don’t. What is called soft science fiction is sometimes just Star Wars–style adventure stories, but sometimes it makes much richer use of social science. Meanwhile many of the supposedly “harder” counterparts pair detailed exegeses of physics with naïve or utterly conventional understandings of social relations and human behavior. Ken MacLeod’s Fall Revolution novels, which tell a tale of political upheaval and space colonization, are rooted in his understanding of Marxist political economy and his personal background in the Scottish socialist movement of the 1970s. It is that grounding, rather than any particular insight into the physics of space travel or Martian terraforming, that gives the novels their “hardness.” 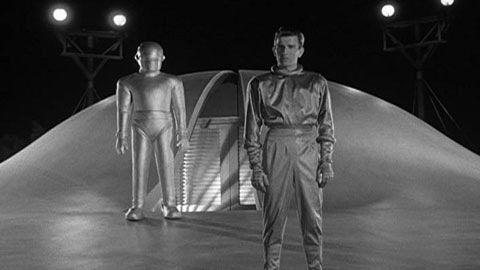 Speculative fiction as a tool of social analysis and critique goes back at least as far as H. G. Wells’s The Time Machine—if not Mary Shelley’s Frankenstein—but the field has grown particularly rich of late. In popular culture, this can be seen even in the enormous success of dystopian young adult fictions like The Hunger Games and Divergent. But while such stories are fairly transparent allegories of the class society we already live in, it is not hard to find others who have pushed the boundary further, speculating about the long-term implications of present-day trends. The interface between the actual and the potential manifests itself most potently in the near-future fictions of those authors who place their stories just a few steps ahead of the present, like William Gibson in his early twenty-first century series of novels (Pattern Recognition, Spook Country, Zero History) or Cory Doctorow in Homeland (and the forthcoming Walkaway). The significance of information technology, automation, surveillance, ecological destruction—themes that will echo throughout this book—recur in these novels. 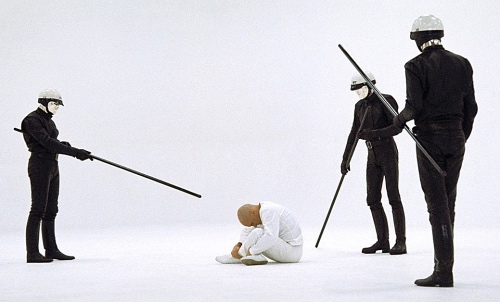 The political implications of different imagined worlds have also begun to come to the fore. Charles Stross is both an author of social science fiction and a frequent blogger in a more social scientific mode. He has particularly criticized the popular “steampunk” subgenre. He notes that it presents a kind of idealized nineteenth century full of zeppelins and steam-powered gadgetry but glosses over the key social relations of that era: the Dickensian misery of the working class and the horrors of colonialism. But Stross, and others like Ken MacLeod and China Miéville, have used fictions about future, past, and alternative worlds to give a fuller picture of class and social conflict.

Fictional futures are, in my view, preferable to those works of “futurism” that attempt to directly predict the future, obscuring its inherent uncertainty and contingency and thereby stultifying the reader. Within the areas discussed in this book, a paradigmatic futurist would be someone like Ray Kurzweil, who confidently predicts that by 2049, computers will have achieved humanlike intelligence, with all manner of world-changing consequences. Such prognostications generally end up unconvincing as prophecy and unsatisfying as fiction. Science fiction is to futurism what social theory is to conspiracy theory: an altogether richer, more honest, and more humble enterprise. Or to put it another way, it is always more interesting to read an account that derives the general from the particular (social theory) or the particular from the general (science fiction), rather than attempting to go from the general to the general (futurism) or the particular to the particular (conspiracism).

More from the Verso blog: 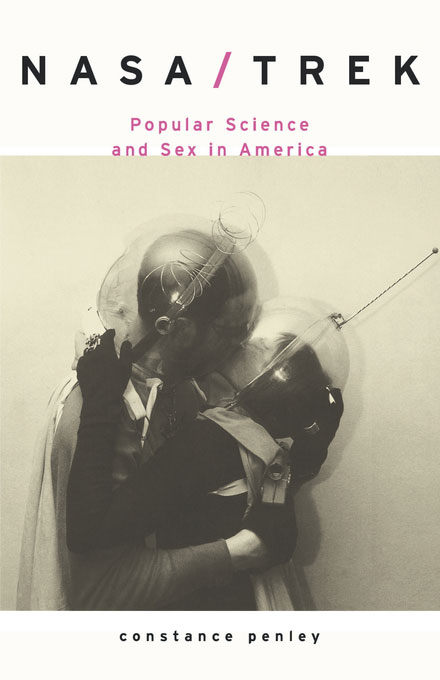 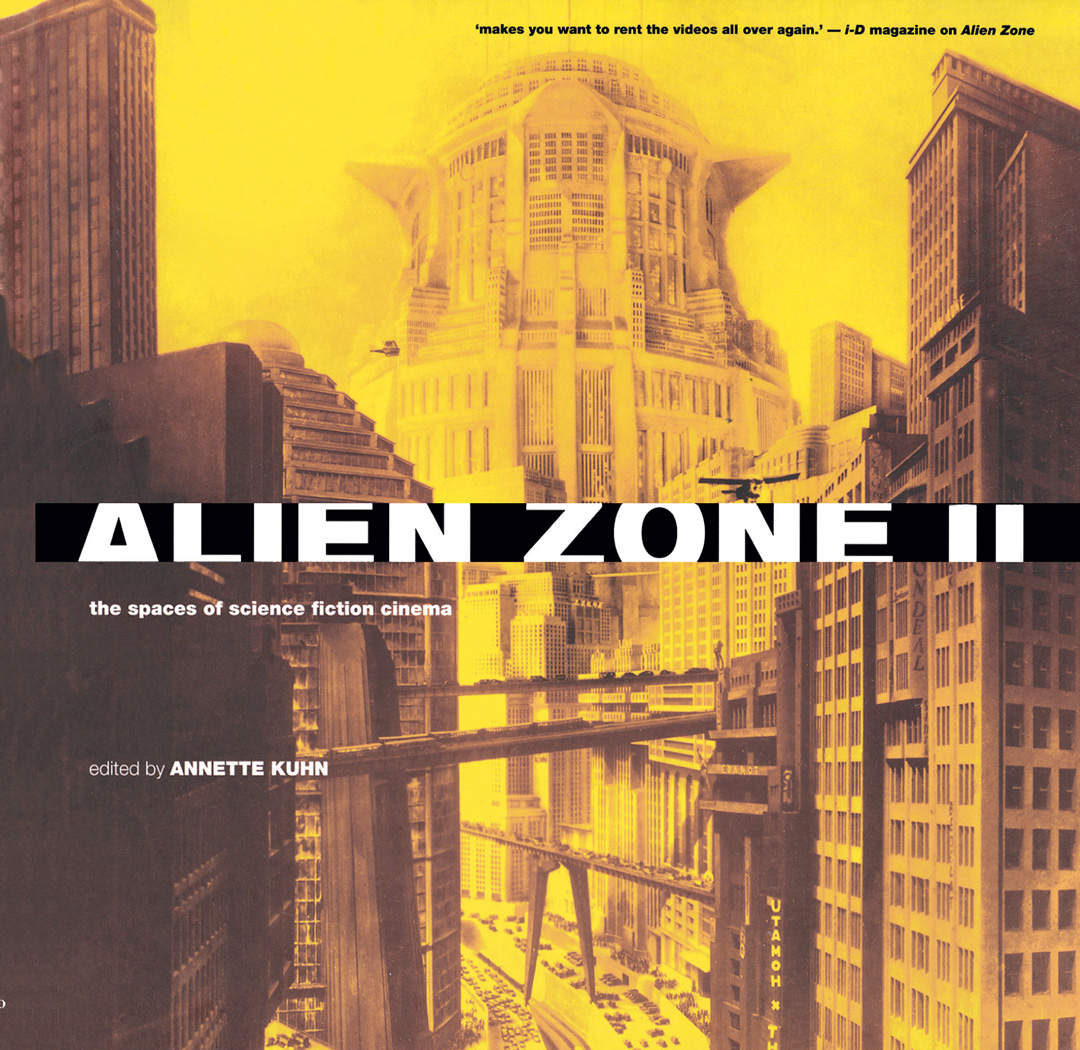