Bored of your reading lists? Not every book on your bedside table should be one from an assigned reading list. Inspire your radical politics on campus with this alternative reading: from our Radical Diary to calls to blow up some pipelines to feminist writing that fights for the 99% and sex workers' rights.

This beautifully designed week-to-view planner includes significant radical dates from throughout history—including the English Civil War and Black Panther movement, through to the protests of 1968 and feminist emancipation, touching on the lives of revolutionaries such as Angela Davis, Rosa Luxemburg and Martin Luther King Jr. Ilustrations, radical imagery, and book excerpts, are featured throughout.

Nonchalantly hip and full of deranged prescience, Suzuki’s singular slant on speculative fiction would be echoed in countless later works, from Neuromancer to The Handmaid’s Tale. In these darkly playful and punky stories, the fantastical elements are always grounded in the universal pettiness of strife between the sexes, and the gritty reality of life on the lower rungs, whatever planet that ladder might be on.

As the world around us increases in technological complexity, our understanding of it diminishes. Underlying this trend is a single idea: the belief that our existence is understandable through computation, and more data is enough to help us build a better world.

Meticulously researched, How Europe Underdeveloped Africa remains a relevant study for understanding the so-called “great divergence” between Africa and Europe, just as it remains a prescient resource for grasping the multiplication of global inequality today.

The reality of runaway climate change is inextricably linked with the mass consumerist, capitalist society in which we live. And the cult of endless growth, and endless consumption of cheap disposable commodities, isn’t only destroying the world, it is damaging us and our way of being. How do we stop the impending catastrophe, and how can we create a movement capable of confronting it head-on?

A giant of the political left, Rosa Luxemburg is one of the foremost minds in the canon of revolutionary socialist thought. But she was much more than just a thinker. She made herself heard in a world inimical to the voices of strong-willed women. She overcame physical infirmity and the prejudice she faced as a Jew to become an active revolutionary whose philosophy enriched every corner of an incredibly productive and creative life—her many friendships, her sexual intimacies, and her love of science, nature and art. One of our bestsellers, this beautifully drawn work of graphic biography opens up Rosa Luxemburg's intellectual world to a new audience, grounding her ideas in the realities of an inspirational and deeply affecting life.

Who were the Frankfurt School—Benjamin, Adorno, Marcuse, Horkheimer—and why do they matter today? Grand Hotel Abyss combines biography, philosophy, and storytelling to reveal how the Frankfurt thinkers gathered in hopes of understanding the politics of culture during the rise of fascism.

Injustice should not simply be accepted as “the way things are.” This is the starting point for The Xenofeminist Manifesto, a radical attempt to articulate a feminism fit for the twenty-first century.

If nature is unjust, change nature!

In a panoramic sweep, stretching from St Petersburg and Moscow to the remotest villages of a sprawling empire, Miéville uncovers the catastrophes, intrigues and inspirations of 1917, in all their passion, drama and strangeness. Intervening in long-standing historical debates, but told with the reader new to the topic especially in mind, here is a breathtaking story of humanity at its greatest and most desperate; of a turning point for civilisation that still resonates loudly today. 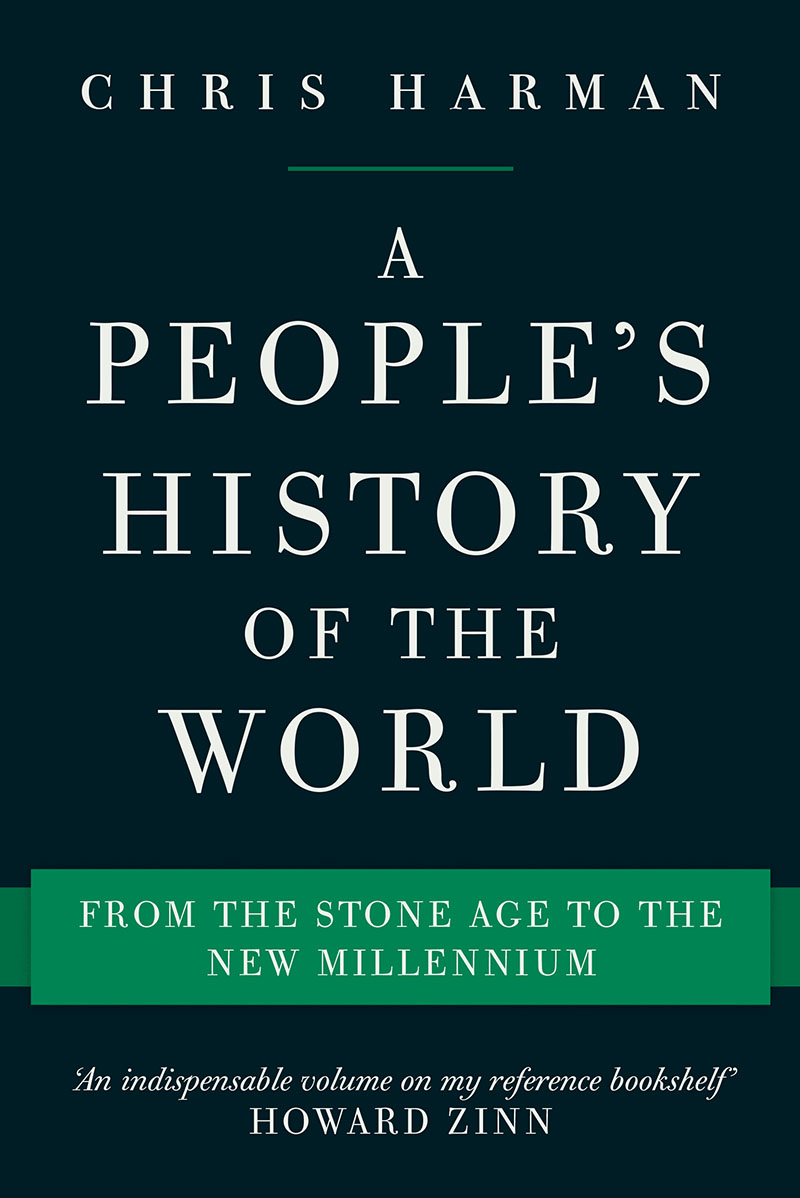 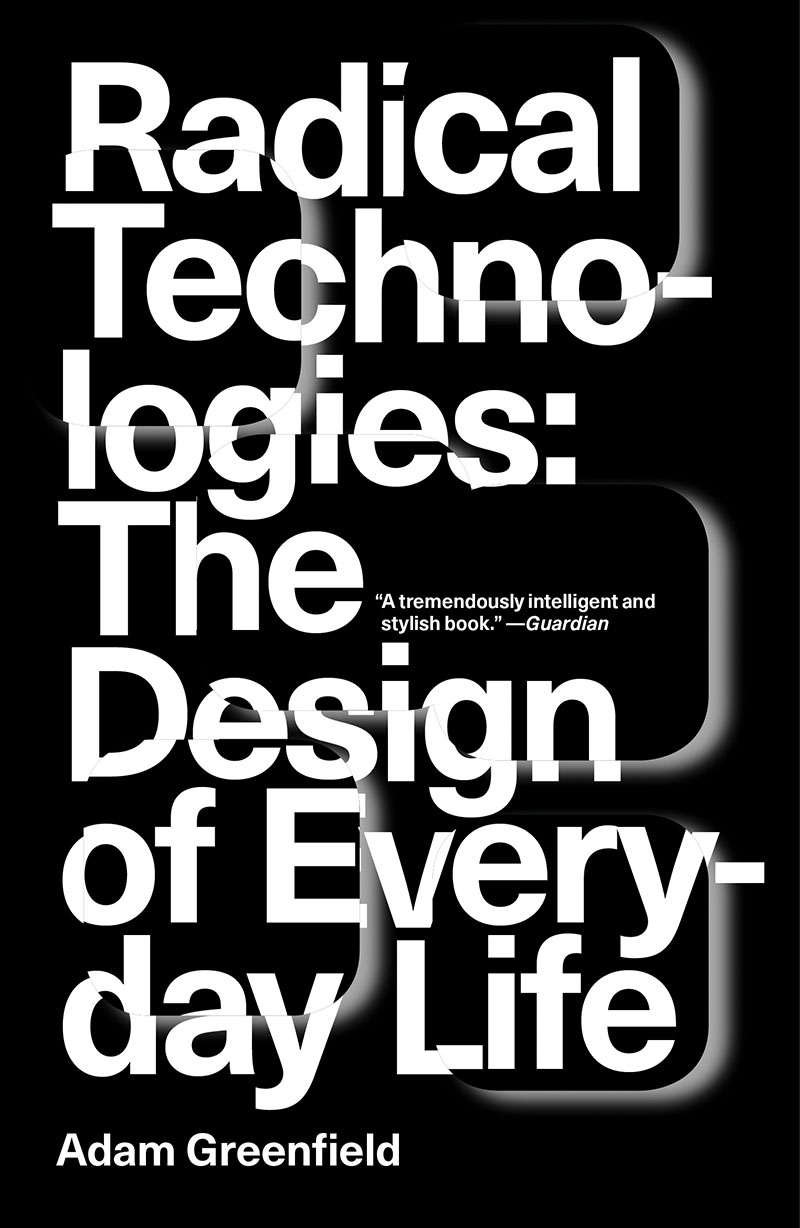 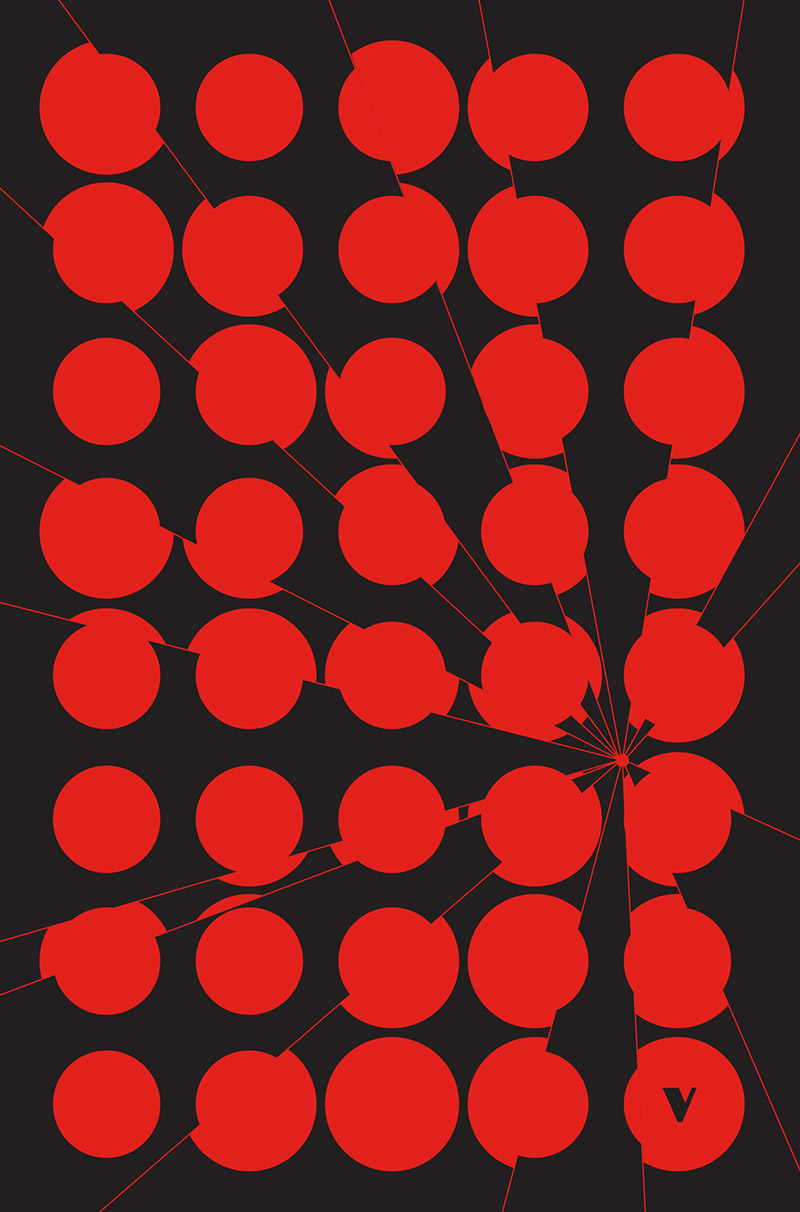 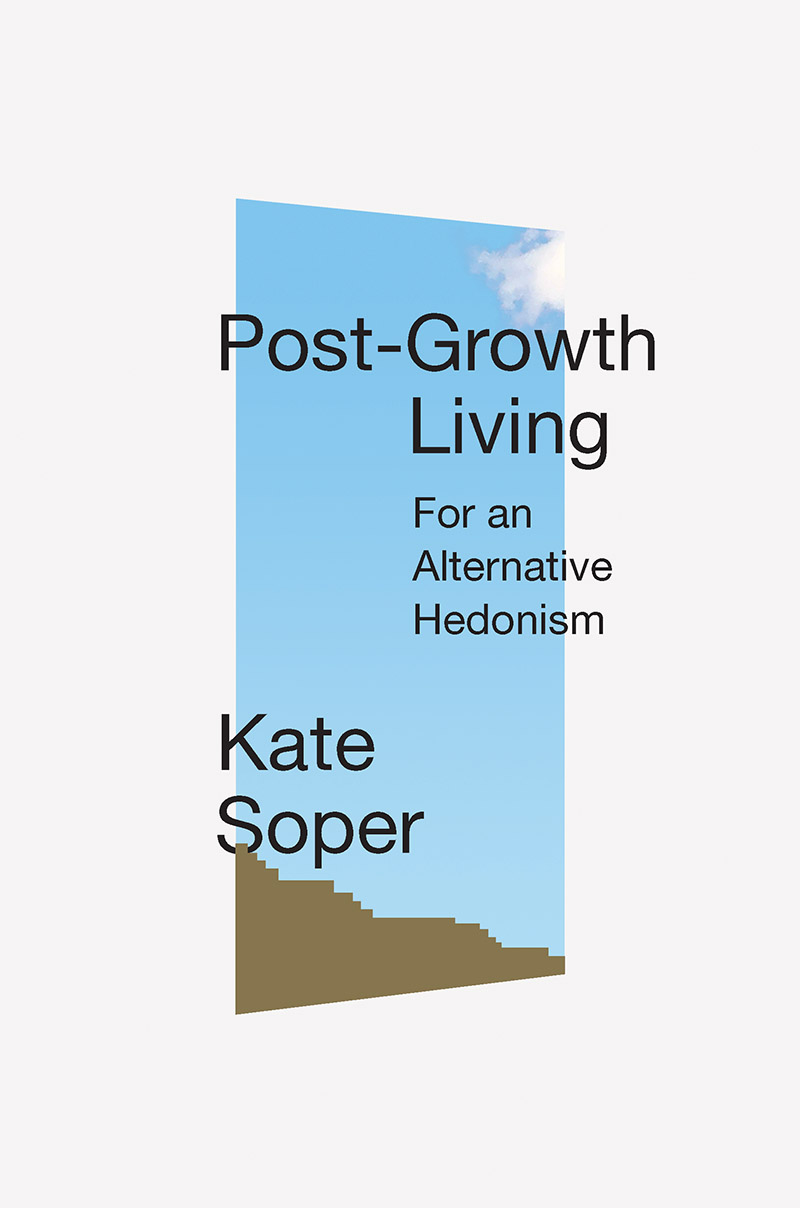