In Insurgent Empire Priyamvada Gopal examines a century of dissent on the question of empire and shows how British critics of empire were influenced by rebellions and resistance in the colonies, from the West Indies and East Africa to Egypt and India.

Read more on the Verso blog - The Imperial Boomerang: How colonial methods of repression migrate back to the metropolis

How two centuries of Indigenous resistance created the movement proclaiming “Water is life”.

A passionately urgent call for all of us to unlearn imperialism and repair the violent world we share.

One of America’s most historic political trials is undoubtedly that of Angela Davis. Opening with a letter from James Baldwin to Davis, and including contributions from numerous radicals such as Black Panthers George Jackson, Huey P. Newton, Bobby Seale and Erica Huggins, this book is not only an account of Davis’s incarceration and the struggles surrounding it, but also perhaps the most comprehensive and thorough analysis of the prison system of the United States.

In this pioneering history, Ron Ramdin traces the roots of Britain’s disadvantaged black working class. From the development of a small black presence in the sixteenth century, through the colonial labour institutions of slavery, indentureship, and trade unionism, Ramdin expertly guides us through the stages of creation for a UK minority whose origins are often overlooked. First published in 1987, this revised edition includes a new introduction reflecting on events over the past four decades.

Many in the United States, including Barack Obama, have called for a “post-racial” politics; yet race still divides the country politically, economically, and socially. In this highly acclaimed work, Manning Marable rejects both liberal inclusionist strategies and the separatist politics of the likes of Louis Farrakhan. Looking back at African-American politics and the fight against racism of the recent past, he argues powerfully for a “transformationist” strategy that retains a distinctive black cultural identity but draws together all the poor and exploited in a united struggle against oppression.

That the promised post-racial age has not dawned, the authors argue, reflects the failure of Americans to develop a legitimate language for thinking about and discussing inequality.

The modernity of racism and its relationship to contemporary capitalism. 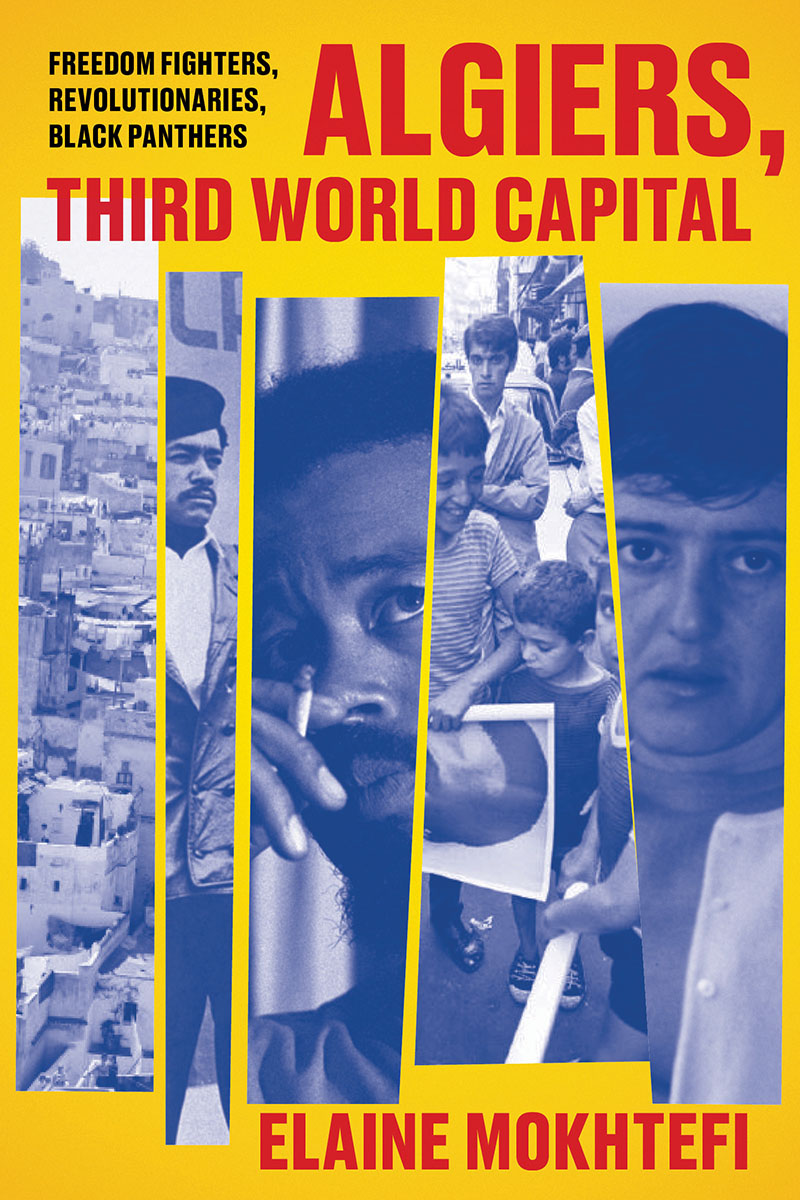 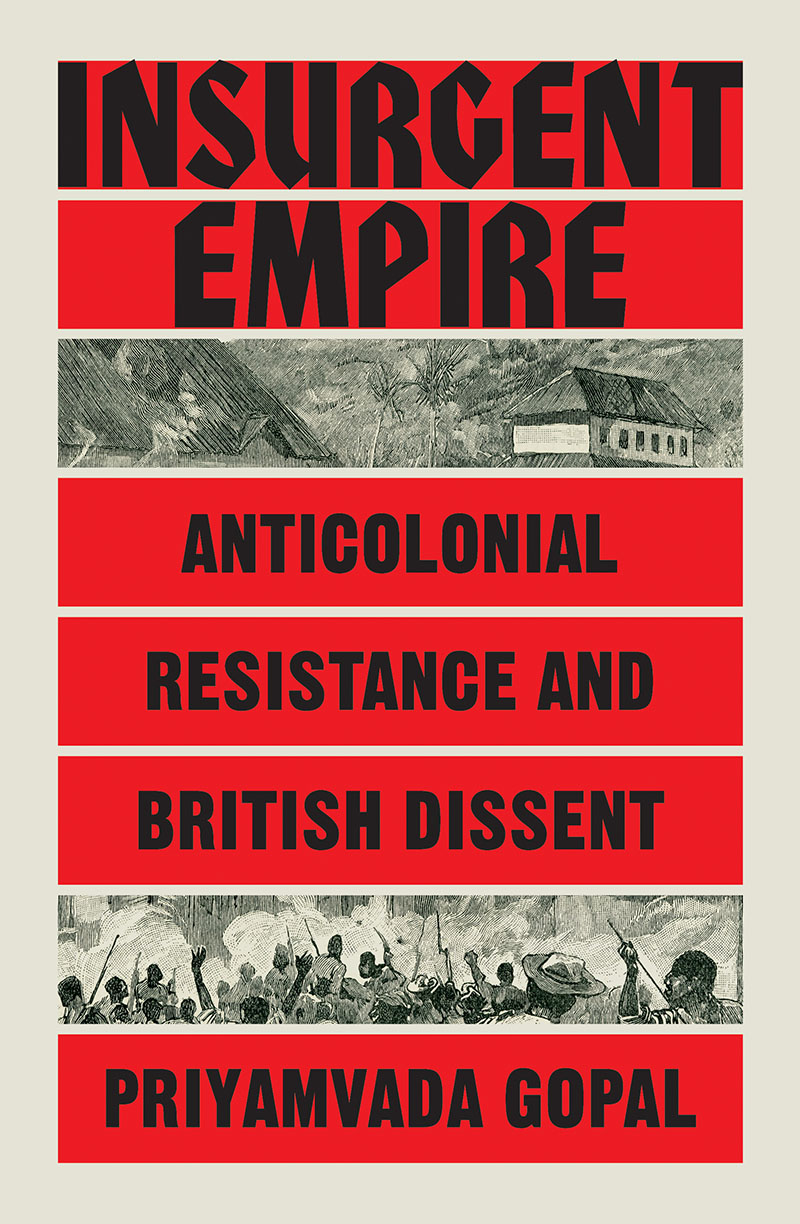