Receive ALL of our new ebooks every month as well as one or more new books in the mail. All subscriptions are now 50% off and all subscribers will also get 50% off ALL of our books.

In July 2020, in our 50th year of radical publishing, we launched the Verso Book Club. This subscription offers our readers the chance to get the most essential books that we publish each month and the steady support allows us the security to keep expanding our revolutionary publishing program.

Every month we’ll offer a carefully curated selection of our best new titles; this summer we have books on politics after Covid, countering fascism through feminism, building a world without police, and more. Each month we email all members with more details about next month's book club selections—including a letter from the editor—so that you can choose which one you want to receive.

You can choose between three options: the Verso Reader digital subscription, Verso Subscriber for print and digital, and Verso Comrade to receive even more books in the mail (including one new work of politics or theory every month, as well as a classic from Verso’s backlist). Learn more about the different member options here. All Book Club members will also get 50% off everything on our website, for as long as you are a subscriber. Each member tier is 50% off for the first three months.

The Revenge of the Real: Post-Pandemic Politics by Benjamin Bratton. Bratton envisions a new positive biopolitics that recognizes that governance is literally a matter of life and death. We are grappling with multiple interconnected dilemmas—climate change, pandemics, the tensions between the individual and society—all of which have to be addressed on a planetary scale. Even when separated, we are still enmeshed. Can the world govern itself differently? What models and philosophies are needed?

Clean Living Under Difficult Circumstances: Finding a Home in the Ruins of Modernism by Owen Hatherley. Combining memoir, history, and portraits of particular places and things, Hatherley argues for those who have tried to create and imagine a better modernity, in terms of architecture, such as Zaha Hadid and Ian Nairn, in terms of the urban space, like Jane Jacobs and Marshall Berman, and in terms of the way we see the world more widely, like Mark Fisher and Adam Curtis. Hatherley outlines a vision of the city as both a place of political argument and dispute, and as a space of everyday experience—one that we shape as much as it shapes us.

China in One Village: The Story of One Town and the Changing World by Liang Hong. After a decade away from her ancestral family village, during which she became a writer in Beijing, Liang Hong started visiting her hometown in landlocked Henan province. What she found was an extended family torn apart by the seismic changes in Chinese society, and a village hollowed-out by emigration, neglect, and environmental despoliation. Combining family memoir, literary observation, and social commentary, Lian Hong’s moving account became a bestselling book in China and brought her fame.

Comrade: An Essay on Political Belonging by Jodi Dean. Dean offers a theory of the comrade. Comrades are equals on the same side of a political struggle. Voluntarily coming together in the struggle for justice, their relationship is characterized by discipline, joy, courage, and enthusiasm. Considering the egalitarianism of the comrade in light of differences of race and gender, Dean draws from an array of historical and literary examples such as Harry Haywood, C.L.R. James, Alexandra Kollontai, and Doris Lessing. She argues that if we are to be a left at all, we have to be comrades.

One-Way Street: And Other Writings by Walter Benjamin. This collection, contains the most representative and illuminating selection of his work over a twenty-year period, showing the richness and the multi-dimensional nature of his thought. Included in these pages are aphorisms and townscapes, esoteric meditation and reminiscences of childhood, and reflections on language, psychology, aesthetics and politics. With an introduction by Susan Sontag.

Feminist Antifascism: Counterpublics of the Common by Ewa Majewska. In this exciting, innovative work, Polish feminist philosopher Ewa Majewska maps the creation of feminist counterpublics around the world—spaces of protest and ideas, community and common struggle—that can challenge the emergence of fascist states as well as Western democratic “public spheres” populated by atomised, individual subjects.

The Great Adaptation: Climate, Capitalism and Catastrophe by Romain Felli. Tells the story of how scientists, governments and corporations have tried to deal with the challenge that climate change poses to capitalism by promoting adaptation to its consequences, rather than combating its causes. Since the 1970s, neoliberal economists and ideologues have used climate change as an argument for creating more “flexibility” in society, for promoting more market-based solutions to environmental and social questions. This book unveils the political economy of this potent movement, showing how some powerful actors are thriving in the face of dangerous climate change and even making a profit out of it..

The Tragedy of the Worker Towards the Proletarocene by Jamie Allinson, China Miéville, Richard Seymour, and Rosie Warren. What is to be done to create a planet where a communist horizon offers a new dawn to replace our planetary twilight? What does it mean to be a communist after we have hit a climate tipping point? The Tragedy of the Worker is a brilliant, stringently argued pamphlet reflecting on capitalism’s death drive, the left’s complicated entanglements with fossil fuels, and the rising tide of fascism. In response, the authors propose Salvage Communism, a programme of restoration and reparation that must precede any luxury communism.

A World Without Police: How Strong Communities Make Cops Obsolete by Geo Maher. Compellingly argued and lyrically charged, A World Without Police offers concrete strategies for confronting and breaking police power, as a first step toward building community alternatives that make the police obsolete. Surveying the post-protest landscape in Minneapolis, Philadelphia, Chicago, and Oakland, as well as the people who have experimented with policing alternatives at a mass scale in Latin America, Maher details the institutions we can count on to deliver security without the disorganizing interventions of cops: neighborhood response networks, community-based restorative justice practices, democratically organized self-defense projects, and well-resourced social services.

Investigative Aesthetics: Conflicts and Commons in the Politics of Truth by Matthew Fuller and Eyal Weizman. This book draws on theories of knowledge, ecology and technology, evaluates the methods of citizen counter-forensics, micro-history and art, and examines radical practices such as those of Wikileaks, Bellingcat, and Forensic Architecture. Investigative Aesthetics takes place in the studio and the laboratory, the courtroom and the gallery, online and in the streets, as it strives towards the construction of a new “common sensing.”

The Age of Precarity: Endless Crisis as an Art of Government by Dario Gentili. Crisis dominates the present historical moment. The economy is in crisis, politics in both its past and present forms is in crisis, and our own individual lives are in crisis, made vulnerable by the fluctuations of the labour market and by the undoing of social and political ties we inherited from modernity. Traditional views of crises as just temporary setbacks do not seem to hold any longer; this crisis seems permanent, with no way out and no alternatives on the horizon.

The Origin of the Family, Private Property and the State by Friedrich Engels. In this classic work Engels argued that matriarchal communal societies had been overthrown by class society and its emphasis on private, not communal, property and monogamous, rather than polygamous, sexual organisation. This historical development constituted “the world-historic defeat of the female sex.” With a new introduction by Jennifer Doyle.

Learn more about the Verso Book Club—including more detailed information on all the membership tiers. Confused or have any questions? We hope our FAQs will help, but you can also email us at bookclub@versobooks.com—we would love to get your feedback! 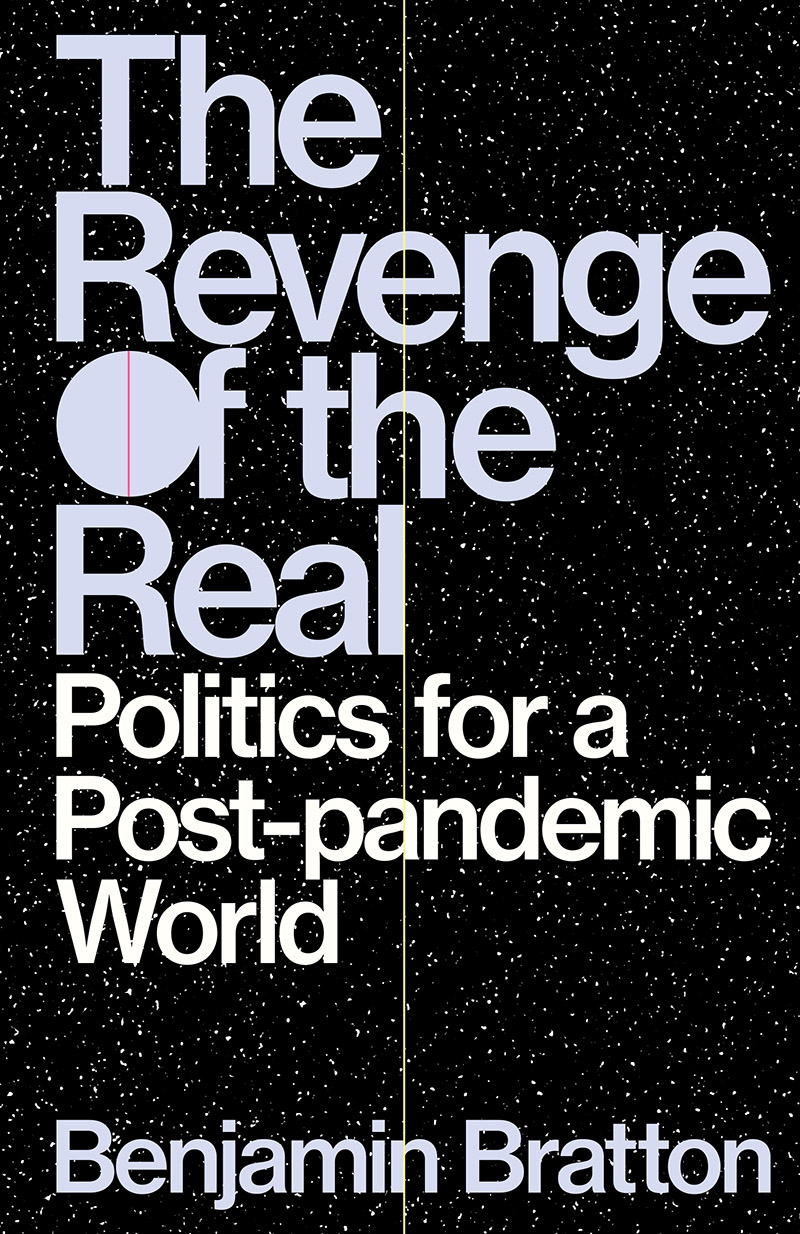 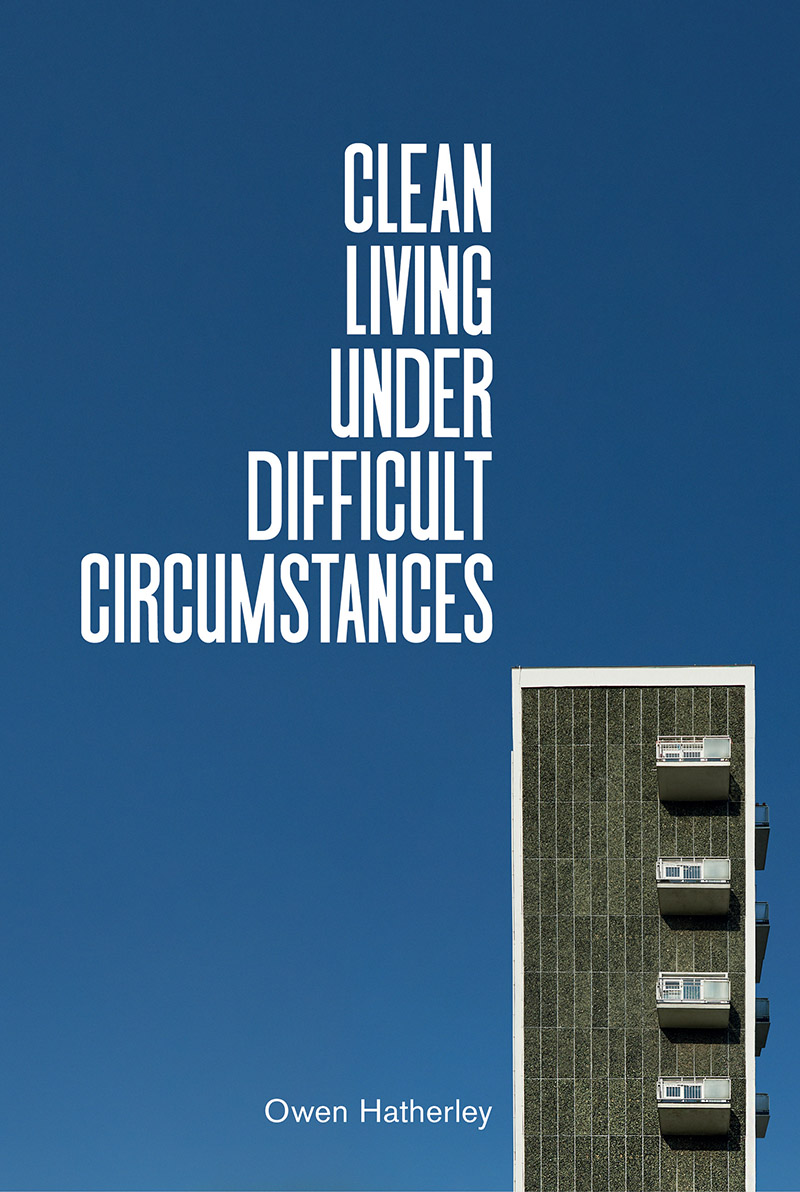