This text, written by Jacques Ranciere more than 20 years ago, seems particularly relevant in the run-up to a presidential election that is already saturated with racist ideas, nonstop polemics and the obsessions of a far right that is guaranteed media coverage whether benevolent or pseudo-indignant.

In this article published in Le Monde in 1997, Jacques Rancière ironically described how the media and politicians from different backgrounds contribute to the dissemination of racist ideas, and proposed ‘seven rules’ to help them continue to reinforce the positions of the far right. This text, published more than 20 years ago, seems particularly relevant in the run-up to a presidential election that is already saturated with racist ideas, nonstop polemics and the obsessions of a far right that is guaranteed media coverage whether benevolent or pseudo-indignant.

Rancière’s text is a reminder of how much the far right owes to the French bourgeoisie and its political and media outlets, long-standing objective allies that have year after year allowed it to extend its hegemony by validating its themes, its vocabulary and its obsessions. It points out the hypocrisy of those who present themselves every five years as the last bastion against impending fascism while creating the very conditions that allow this to prosper, and emphasises that only popular anti-racist and anti-capitalist self-organisation will allow us to stop the process of fascisation under way.

The following is included in the volume Les Trente inglorieuses published by La Fabrique in January 2022.

The spread of racist ideas in France seems a national priority today. Racists are working hard on it, which is the least they can do. But efforts to propagate an idea have their limits in an age when ideas are distrusted, and they often need the help of their opponents to overcome these. This is the remarkable aspect of the French situation: in recent years, politicians, journalists and experts of all kinds have managed to find effective ways of using their anti-racism to propagate racist ideas more intensively. All the rules outlined here are already being used. But they are often used in an empirical and anarchic way, without a clear awareness of their scope. It therefore seems desirable, in order to ensure their maximum effectiveness, to present them to their potential users in an explicit and systematic form.

Rule 1. Identify racist statements on a daily basis and give them maximum publicity. Comment on them extensively, and constantly ask people in the public eye and on the street about them. Suppose, for example, that a racist leader, addressing his troops, lets slip that there are many singers with dark complexions, and many foreign-sounding names in the French football team. You might think this information is not really a scoop, and that it is commonplace for a racist to talk to racists and say racist things to them. This attitude would have two unfortunate consequences: firstly, you would fail to show your constant vigilance against the spread of racist ideas; secondly, these ideas themselves would spread less. The important thing is that they should always be talked about, and set the permanent framework for what we see and hear. An ideology is primarily not propositions but palpable evidence. We do not have to agree with the ideas of racists. It is enough that we constantly see what they make us see, that we constantly talk about what they talk about, and that in rejecting their ‘ideas’ we accept the situation they impose on us.

Rule 2. Never forget to accompany each of these disclosures with your strongest indignation. This rule is very important to understand. First, racist ideas must be trivialised by their constant dissemination; second, they must be constantly denounced in order to retain their power of scandal and attraction; third, this denunciation must appear as a demonisation, which reproaches racists for saying what is in fact simply obvious. Let’s take our example again: you could consider as insignificant the need for Jean-Marie Le Pen to point out what everyone can see with the naked eye, that the goalkeeper of the French national team has very dark skin. You would thus miss the essential effect: to prove that it is a crime for racists to say something that everyone can see with the naked eye.

Rule 3. Repeat at all times: there is a problem of immigration that must be solved if racism is to be stopped. Racists don’t ask for more than that: acknowledge that their problem is a problem and ‘the’ problem. There are indeed many problems around people who have coloured skin and come from former French colonies. But all this does not make an immigrant problem, for the simple reason that ‘immigrant’ is a vague notion that covers heterogeneous categories, including many French people, born in France of French parents. To ask that the ‘immigrant problem’ be solved by legal and political measures is a perfectly impossible thing to do. But, by doing so, we firstly give consistency to the indefinable figure of the undesirable, and secondly demonstrate that we are incapable of doing anything about this undesirable and that only racists propose solutions.

Rule 4. Insist on the idea that racism itself has an objective basis, that it is the effect of crisis and unemployment and can only be eliminated by eliminating these. You thus give it scientific legitimacy. And since unemployment is now a structural requirement for the proper functioning of our economies, the conclusion naturally follows: if the ‘root’ cause of racism cannot be removed, the only thing to do is remove its proximate cause by sending immigrants home under dispassionate and objective racist laws. If a superficial mind objects that a number of countries with similar unemployment rates do not have the same racist outbursts as we do, ask them to find out what could possibly differentiate these countries from ours. The answer is obvious: unlike us, they do not have too many immigrants.

Rule 5. Add that racism is the reaction of social strata weakened by economic modernisation, of those retarded by progress, of ‘poor whites’, etc. This rule complements the previous one. It has the additional advantage of showing that anti-racists have the same reflexes in stigmatising the ‘backward’ racists as the latter have with regard to ‘inferior races’, and thus reinforces these ‘backward’ people in their double contempt for both inferior races and the upper-class anti-racists who are keen to lecture them.

Rule 6. Call for a consensus of all responsible politicians against racist speech. Regularly demand that those in power distance themselves absolutely from it. It is important for these politicians to receive an anti-racism certificate that will allow them to firmly apply and improve, if necessary, the racist laws intended, of course, to curb racism. It is also important that the racist far right should appear as the only consistent force that dares to say out loud what others think, or openly propose what they do shamefully. Finally, it is important that they appear to be victims of a conspiracy of all those in power.

Rule 7. Call for new anti-racist laws that make it possible to punish the very intention of inciting racism, a voting system that prevents the far right from having seats in Parliament, and similar measures. Firstly, repressive laws can always be used in other contexts. Secondly, you will prove that your republican legality bends to the convenience of circumstances. Finally, you will consecrate the racists in their role as martyrs for the truth, repressed for their opinions by people who make laws to suit themselves.

In short, it is a question of helping the spread of racism in three ways: by making its world view known as widely as possible, by giving it the palm of martyrdom, and by showing that only clean racism can save us from dirty racism. This threefold task is already being carried out with appreciable success. But with the right method one can always do better. 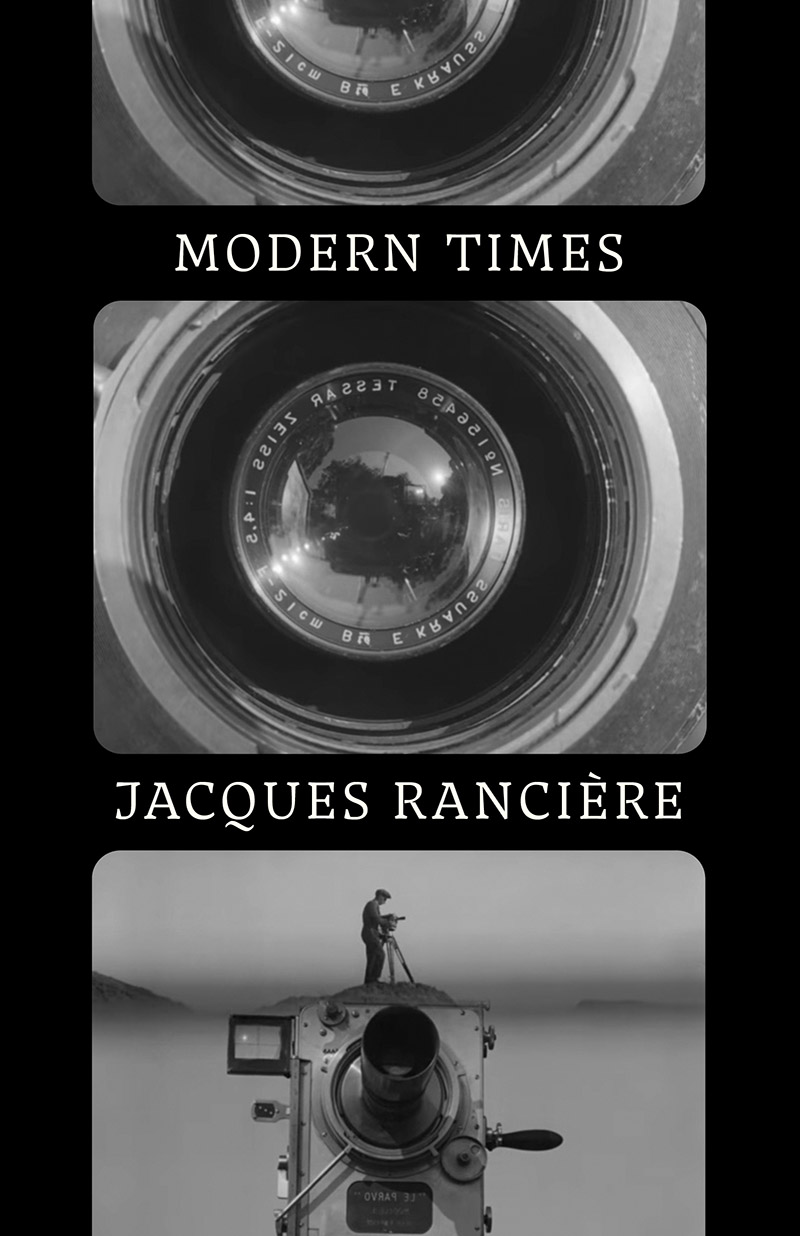