Archive of The Spectacle of Disintegration

“Fulfillment was already there”: Debord & ’68

Andy Merrifield discusses the influence of Guy Debord and the Situationist International on the events of May '68.

On the Obsolescence of the Bourgeois Novel in the Anthropocene

How can cultural workers respond to climate change? Can the cultural work of responding to climate change be a global conversation? In his latest addition to his General Intellects collection of critical appreciations, McKenzie Wark writes about the novelist Amitav Ghosh's influential lectures on "the great derangement."

In General Intellects there was only space to cover twenty-one influential theorists. I'm often asked why this or that figure is not in it. Here's an attempt to compress the work of Nick Land — one I'm most often asked about. And certainly one of the most controversial.

Eduardo Viveiros de Castro: In and Against the Human

In General Intellects, I offer condensed versions of twenty-one leading thinkers across a range of fields. but I did not include figures in anthropology, as I am still working my way through reading in what's going on there. I have been finding some exciting stuff. Elsewhere, I wrote about Anna Tsing and Achille Mbembe. Here's my report on the work of Brazilian anthropologist Eduardo Viveiros de Castro, author of the brilliant Cannibal Metaphysics, including notes on a recent collaboration with the Brazilian philosopher Déborah Danowski, called The Ends of the World.

General Intellects: how public intellectuals of the twenty first century can write and think against their own commodification

What happened to the public intellectuals that used to challenge and inform us? Who is the Sartre or De Beauvoir of the internet age? The decline of the public intellectual has to do with intellectual labor being absorbed into the production process. General Intellects argues we no longer have such singular figures, but there are, instead, general intellects whose writing could, if read collectively, explain our times. McKenzie Wark presented the idea behind General Intellects at a recent lecture at Virtual Futures in London. This is the first half of his talk.

General Intellects, along with McKenzie Wark's other books Molecular Red, The Beach Beneath the Street, and The Spectacle of Disintegration are all 40% off until Sunday, June 11 at midnight UTC. All discounts will be taken at check out. 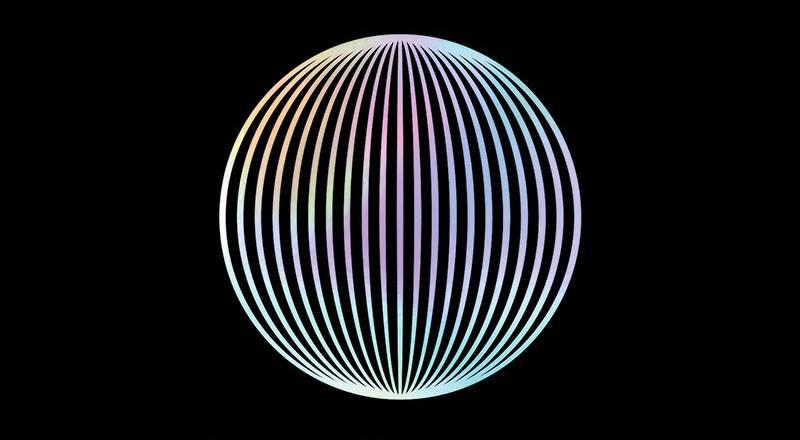 40% off General Intellects and all McKenzie Wark books 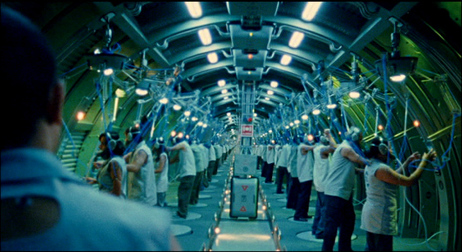 To celebrate the release of McKenzie Wark's General Intellects: Twenty-One Thinkers for the Twenty First Century, we're offering 40% off all of Wark's books until Sunday, June 11th.

The Red Party: A Toast