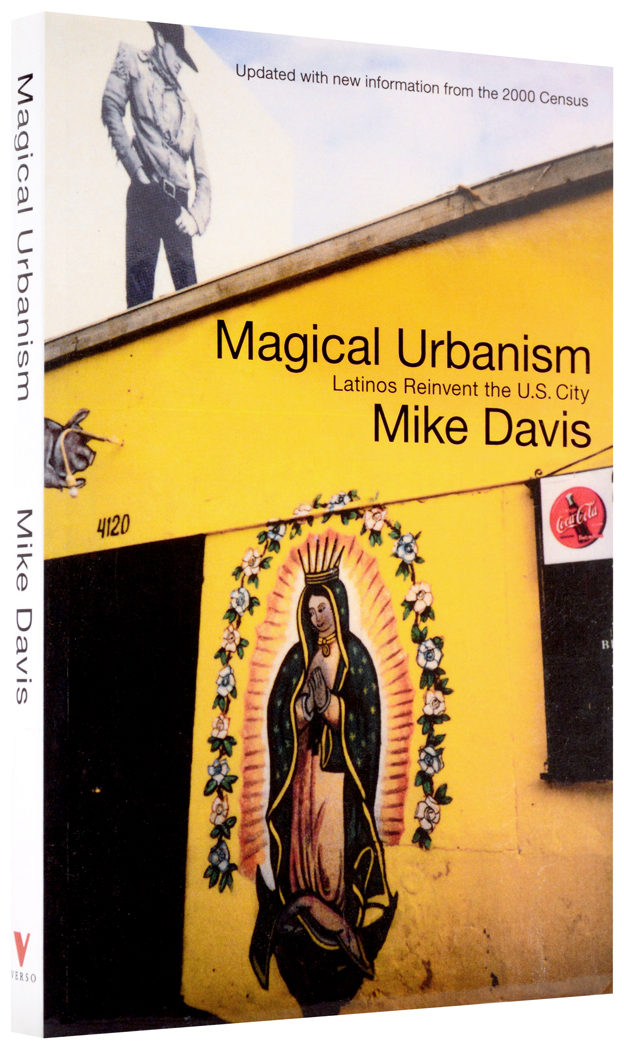 Is the capital of Latin America a small island at the mouth of the Hudson River?

Winner of the 2001 Carey McWilliams Award

Is the capital of Latin America a small island at the mouth of the Hudson River? Will California soon hold the balance of power in Mexican national politics? Will Latinos reinvigorate the US labor movement?

These are some of the provocative questions that Mike Davis explores in this fascinating account of the Latinization of the US urban landscape. As he forefully shows, this is a demographic and cultural revolution with extraordinary implications. With Spanish surnames increasing five times faster than the general population, salsa is becoming the predominant ethnic rhythm (and flavor) of contemporary city life. In Los Angeles, Houston, San Antonio, and (shortly) Dallas, Latinos outnumber non-Hispanic whites; in New York, San Diego and Phoenix they outnumber Blacks. According to the Bureau of the Census, Latinos will supply fully two-thirds of the nation's population growth between now and the middle of the 21st century when nearly 100 millions Americans will boast Latin American ancestry.

This paperback edition of Mike Davis’s investigation into the Latinization of America incorporates the extraordinary findings of the 2000 Census as well as new chapters on the militarization of the border and violence against immigrants.

“Fans of Mike Davis's slash-an-burn prose and take-no-prisoners credo will not be disappointed ... His new book about citified Latinos serves up more helpings of the elegant muckraking that thrilled the readers of City of Quartz and Ecology of Fear. ”

– Jon Wiener, In These Times

“Another contemporary classic of urban studies from Davis. A wake-up call for anyone who cares about the future of American cities. ”

“A non-romantic, optimistic view of the role Latinos will play in revitalizing dead urban areas and a dying American Left. ”

“This well-researched, well-written book is driven by powerful feelings of indignation at the hardships Latinos are suffering in the United States today. ” 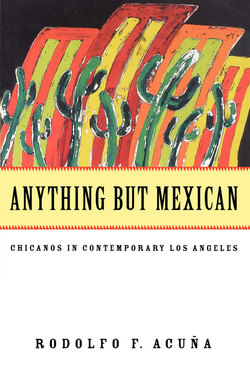 Anything But Mexican
by Rodolfo F. Acuña
60% off